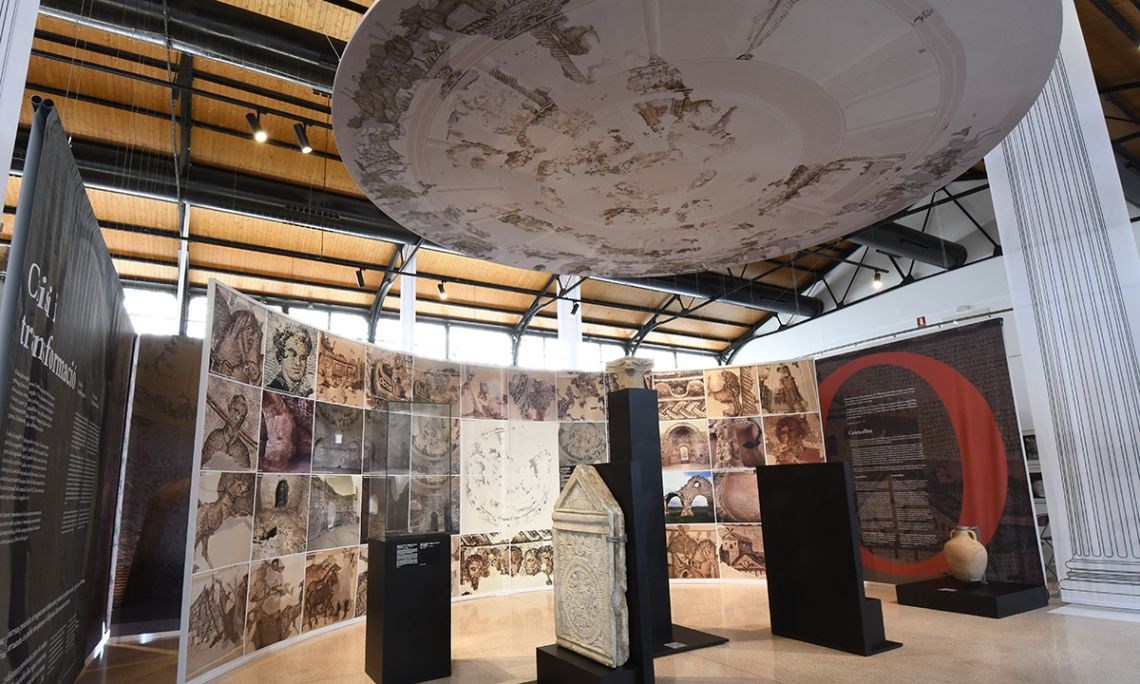 Towards the end of the 3rd century, Tarraco became immersed in a period of crisis that lasted until the beginning of the 5th century. Its effects can be most clearly seen in the suburbs and surrounding territory. In the town as a whole we see a deterioration in urban quality, due to the gradual collapse of essential infrastructures, such as the water supply and drainage, as well as the abandonament of certain areas.

At the beginning of the 5th century this situation was reversed and Tarraco recovered part of its geostrategic and political role. It became the capital of the only Hispanic province in the hands of the legitimate Roman power and a base of operations for the imperial armies in their frustrated attempts to bring the whole of Hispania back under Roman domination. This was a transcendental circumstance that kept the town within the orbit of Rome until the formal dissolution of the Roman empire in 476 AD. From then on, Tarraco remained under Visigothic domination until the beginning of the 8th century.

From the early 8th century, Tarraco and its surroundings became frontier lands between the Christian and Muslim kingdoms in a context of demographic decline and loss of urban category. This situation would not begin to be redressed until the 12th century. 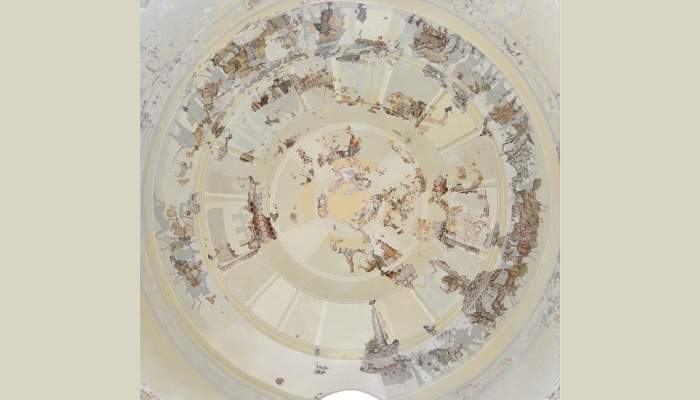 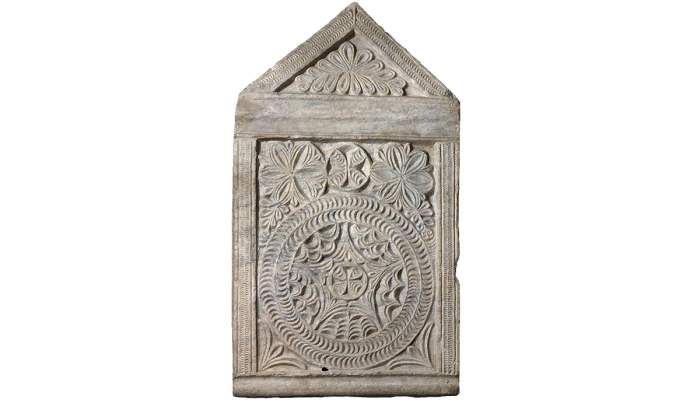