Alongside the public buildings and spaces –the symbols of Rome’s power– there was a town made up of people. The main residential areas were in the lower walled part of the town and the suburbs that extended from the port to the mouth of the River Francolí. The houses varied according to the social and economic status of their inhabitants. Most people lived in apartment buildings or the large houses in which they served the wealthy owners. We have examples of large domus with private baths that are exceptional for their luxury: opus sectile floors; walls with alfresco paintings; gardens decorated with statues; prestige architectural and decorative elements, etc.

Most of the commercial activity took place around the port suburb and the colonial forum, a very dynamic sector where the theatre and a large public baths complex were also found. Manufacturing activities and funerary areas were concentrated in the suburban zones. Tombs and funeral monuments were placed alongside the main roads into the town and, from the Late Roman period, on the periphery of the suburbs, especially alongside the River Francolí. Of particular note is the so-called Early-Christian Necropolis, the possible burial place of Bishop Fructuosus and his deacons, Augurius and Eulogius. 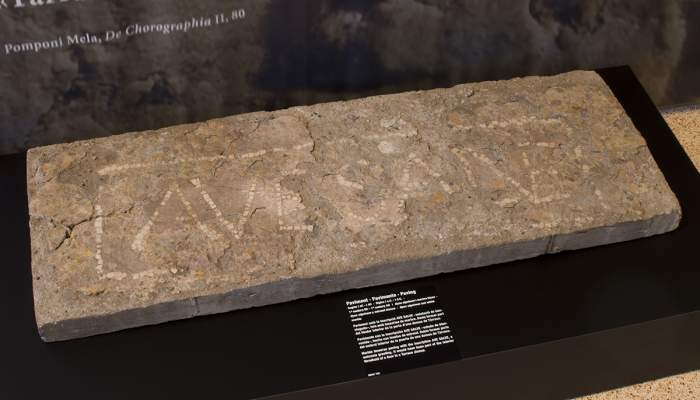 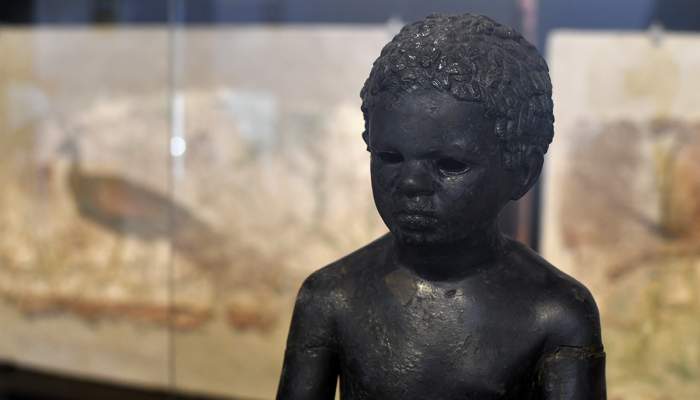 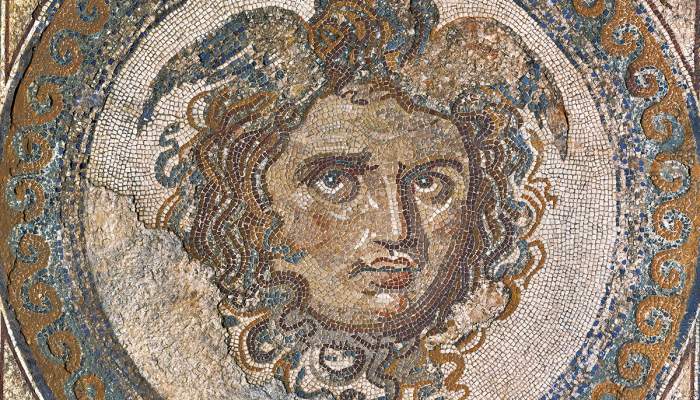 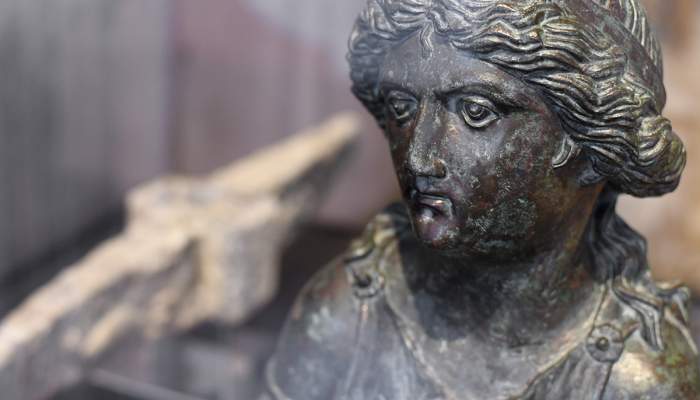 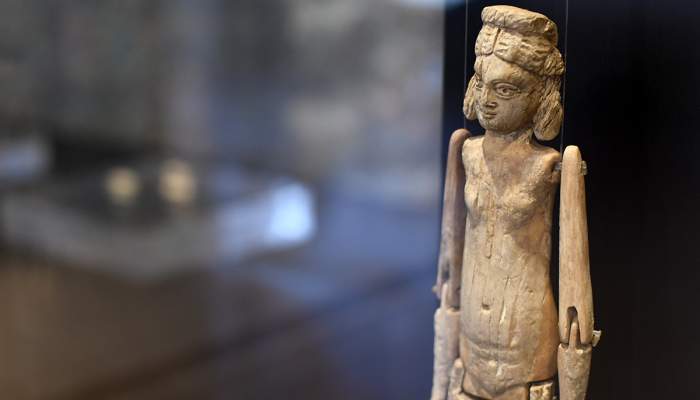