2. Domination of the Mediterranean: Hispania in the orbit of the Roman world 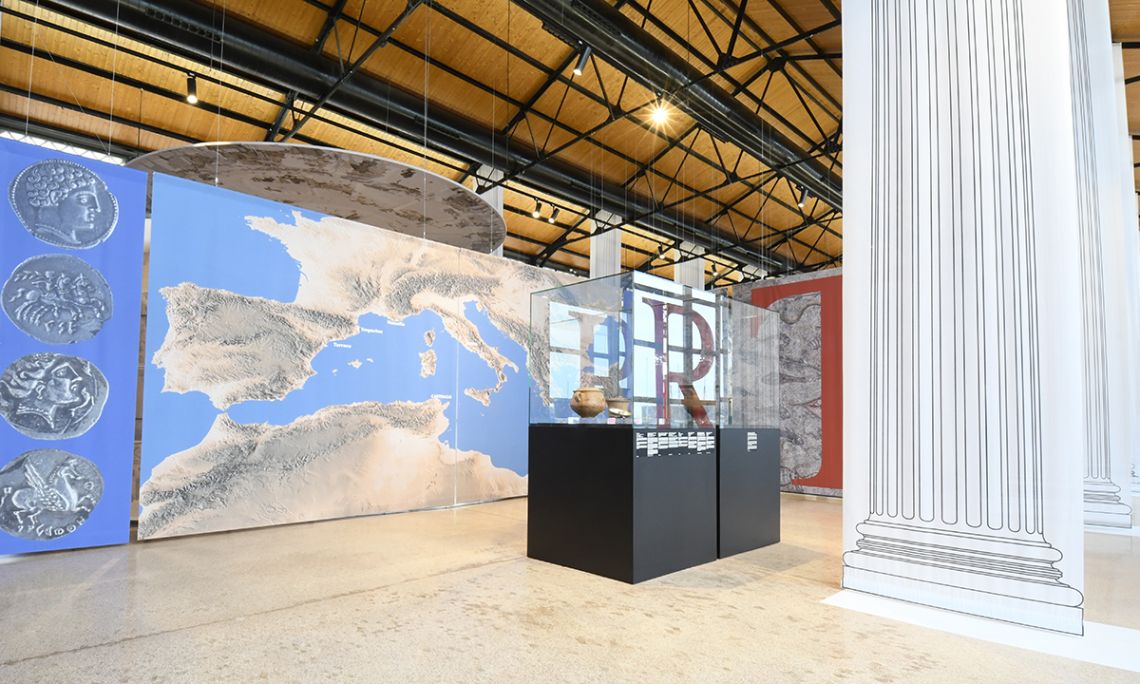 Towards the end of the 3rd century BC, Rome and Carthage were once again locked in a struggle for domination of the Western Mediterranean. In this context of war, the Iberian Peninsula –Hispania to the Romans– became one of the main scenarios.

In 218 BC, at the beginning of the confrontation, Roman troops under the command of the Scipio brothers disembarked and set up an initial military camp near an Iberian settlement at the mouth of the River Francolí, the River Tulcis to the Romans. The chosen emplacement corresponded to the strategic needs of the time: a rapid maritime and overland connection to the Italian Peninsula and a solid position from which to control the territory and the main communications routes.

The river, a bay suitable for a port and an indigenous settlement, together with rich underground water resources and a benign climate, are further arguments that explain why the Romans chose this spot to build their camp. This outpost would subsequently be made permanent and over time become Tarraco, the first Roman town founded on the Iberian Peninsula, and the operational base for the Roman conquest of Hispania.

02. Roman but not born in Rome 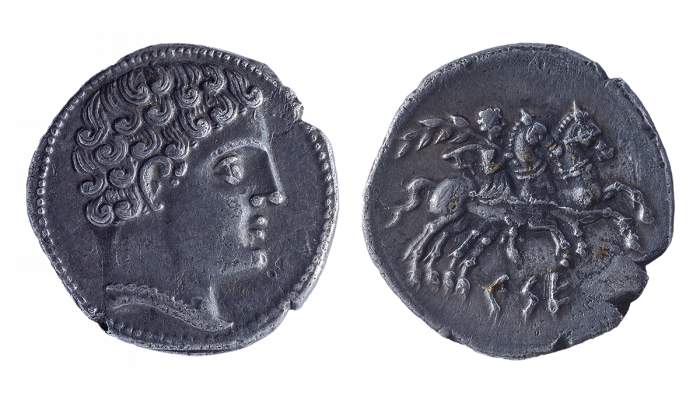