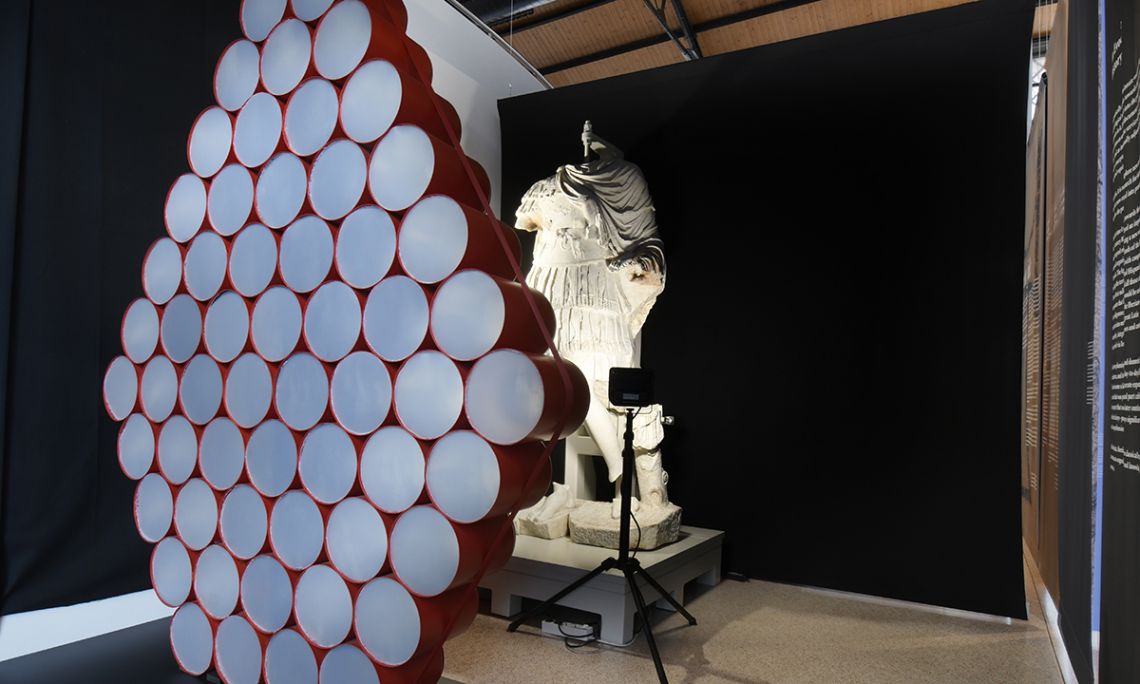 Systematically, and due to an innate vocation, any archaeological museum looks towards the past; not to remain in it, but to bring it into the present and turn it into an archaeological document and an instrument at the service of today’s society. To do this, it is necessary to explore new territories and chart new courses in the search for formulas that allow the past to be inserted into present.

From the time it was founded, Tarraco played an important role in introducing a new way of life and social organization to the lands of the Iberian Peninsula. The legions charged with conquering and pacifying the territory penetrated Hispania through Tarraco, their military base; and all those cultural components that would be assimilated by the indigenous population –the Iberians– and turn them into members of the great Latin community, integrated into its uses and customs, also arrived via Tarraco.

In its town planning, its official and domestic architecture, and its elements of day-to-day life, Tarraco became a faithful exponent of a culture that was part imposed and part celebrated. An exponent that many centuries later continues to offer us the keys to its comprehension. A history that allows our classical heritage to continue to engender emotions and knowledge, even today. 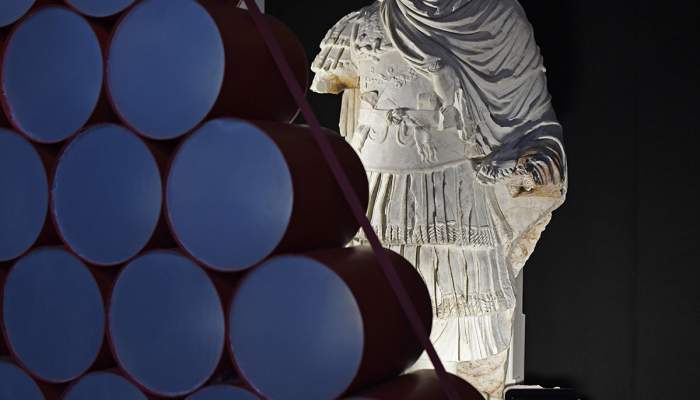