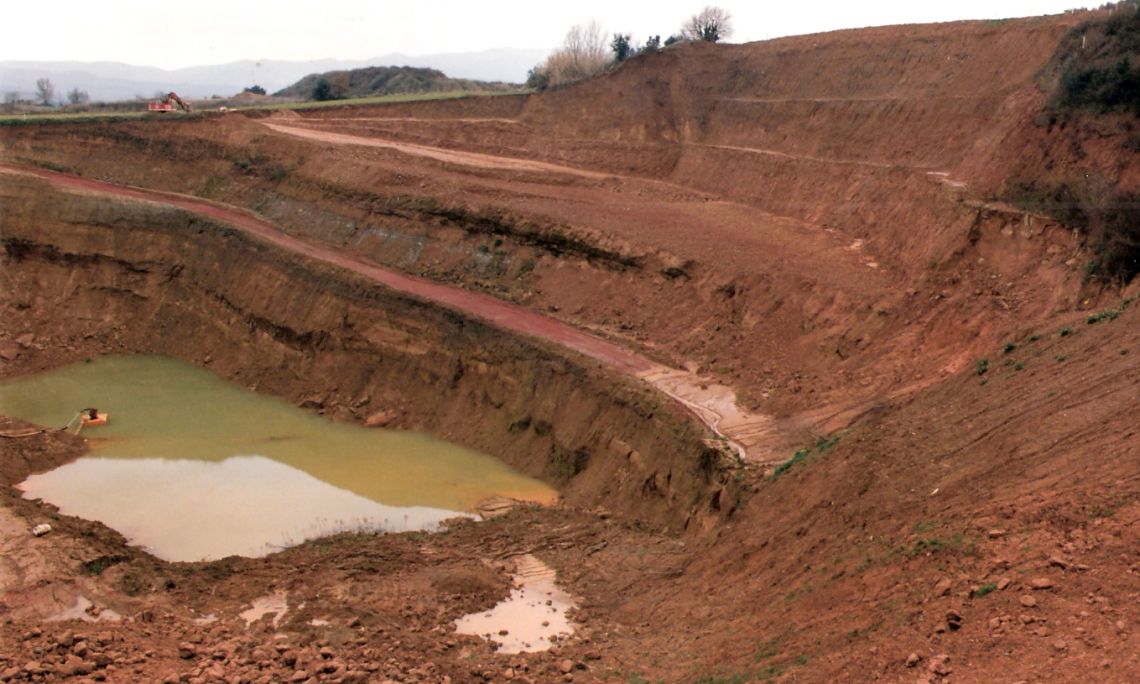 The evolution of the pottery industry depends largely on the environmental conditions in the area where the activity takes place. Pottery needs readily available raw materials that only nature can provide: clay, fuel and water. The Gavarres massif is the area that has traditionally provided these raw materials to La Bisbal, and it is the reason behind the industry's development. Clay deposits in the massif were extracted by the potters in La Bisbal, and they took the best earth from the ground. They also took the best wood from the forests to collect the firewood needed for the different firing techniques in La Bisbal.

Ceramic objects, both tiles and pottery, are a simple and quotidian example of human life, and one that best explains human changes and evolution throughout history. They appear in every civilisation and throughout history. The creation of simple, universal shapes is closely linked to different human needs over time, and these forms have developed in parallel to historical development. The simplest forms (bottles, cylinders and prisms) have adapted to the most basic needs of humankind, such as eating, drinking and building. Later, as new requirements appeared, pottery took on other functions, and terracotta became one of the materials of choice to create art or decorations. 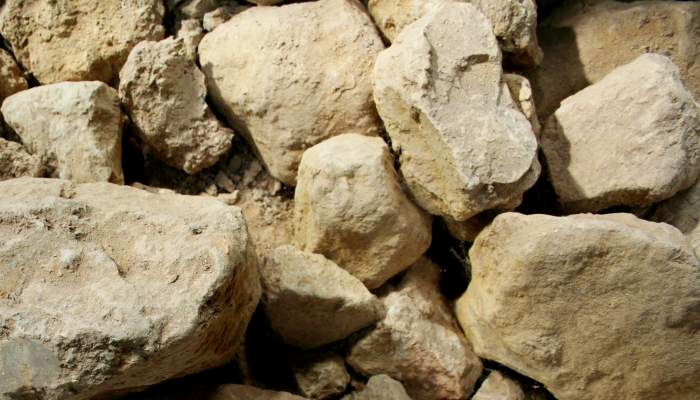 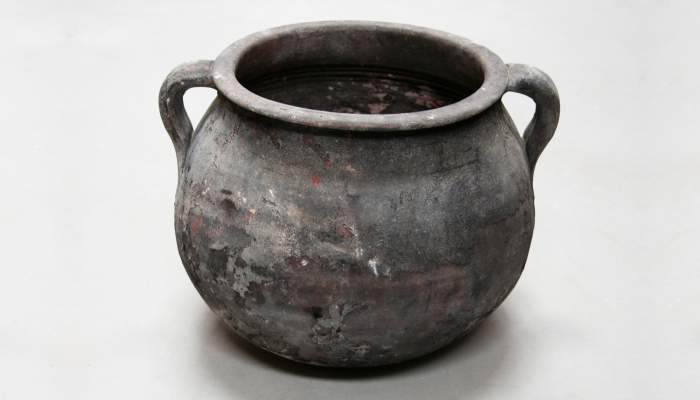