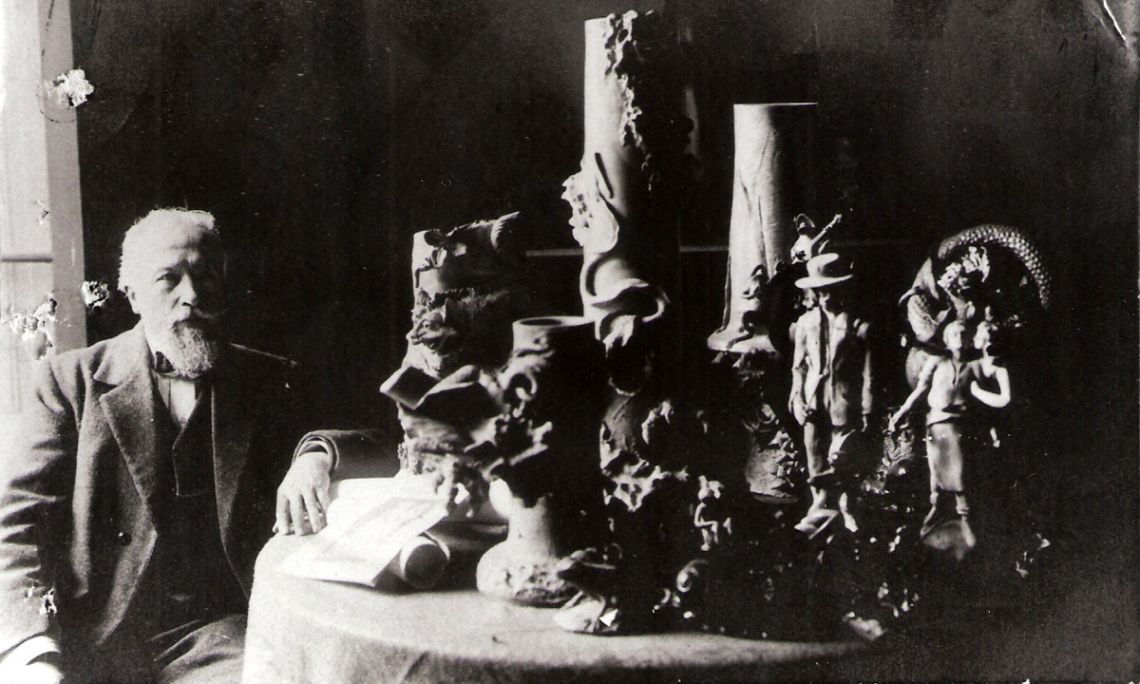 Sebastià Padrós i Cortada, modernist artist from Bisbal, 1922. Image bank at the Historical Archive of Girona.

In the early twentieth century, as the modernist era was drawing to a close, a some highly specialised artists appeared, who became the driving force behind intense activity in the field of artistic ceramics, leading to recognition of the aesthetic and decorative value of pottery above their functional use. These artists dedicated themselves to a flourishing market, creating hitherto unseen pieces.

From 1940, the decline in production of traditional pottery continued, until it was almost entirely finished, a change which ran in parallel to the consolidation of major cultural, economic and social changes, moving towards a more urban and industrial society. The invention of new materials to substitute ceramics also contributed, with products such as plastic and stainless steel. These circumstances would have seen the end of ceramics, if the '50s had not produced the tourist boom. The emergence and subsequent gradual consolidation of tourism allowed some workshops in La Bisbal to redirect their production lines and adapt to new needs, while transforming their clay pots into decorative objects.

From then on, pottery has seen a gradual transformation, moving from traditional uses and functions to meet the aesthetic requirements of these new customers, and adapting the designs and colours to new consumer tastes, with Baroque shapes and decorative techniques. These circumstances also had important consequences for the type of production and, at present, the objects have lost the sense of balance and form that they used to show. 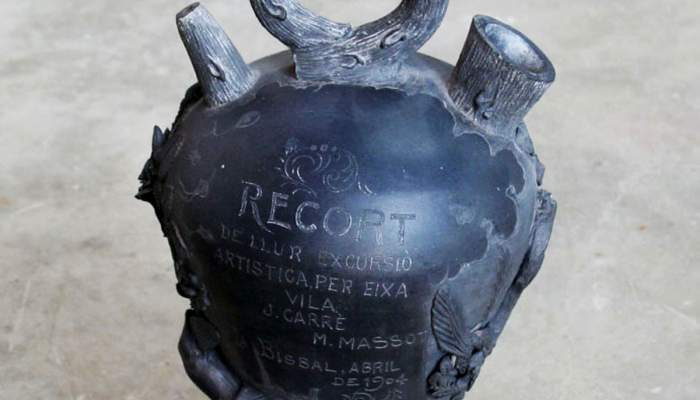 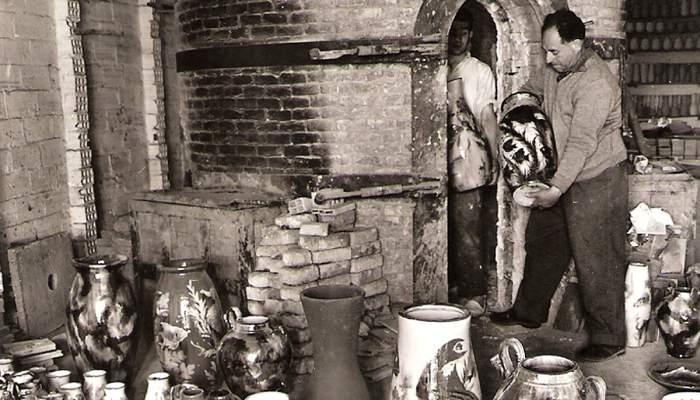