Seró. A Place that Transmits 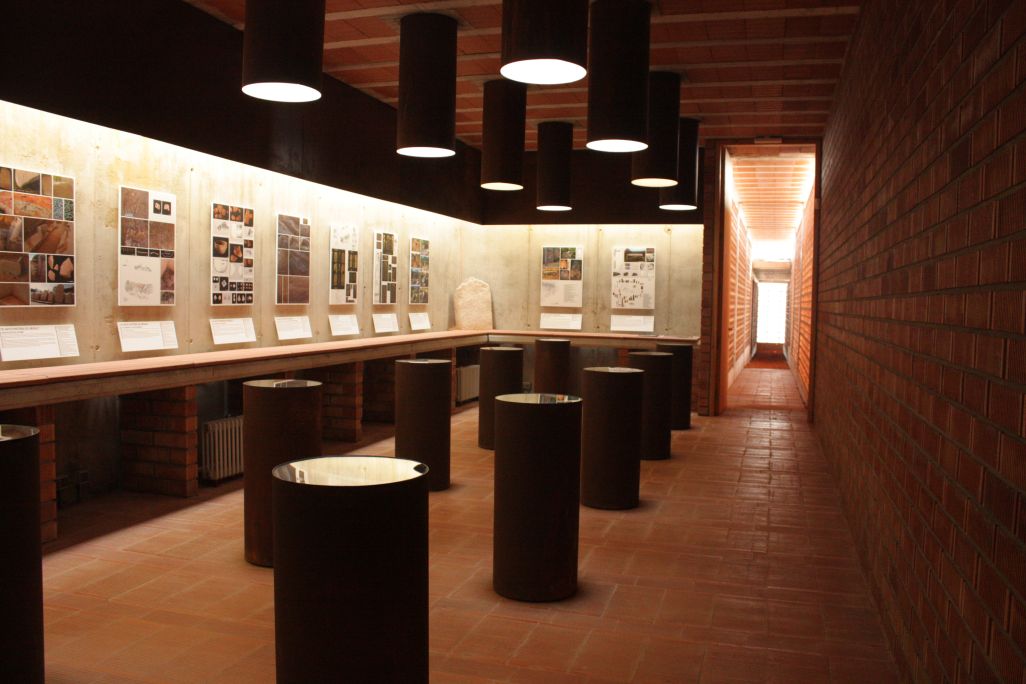 Many of the objects found in the cist are preserved in the display room.

The Els Reguers de Seró archaeology site was discovered as one of the pipelines in the Segarra-Garrigues canal distribution network was being built in 2007. The discovery revealed the spectacular remains of a megalyth, made of up a tumulus with a central cist defined by a ring of standing stones dating back to the first half of the 3rd millennium BC.  The chamber contains the remains of at least two individuals; these people were buried with the typical clothes and ornaments of the time and were accompanied by grave goods to help them on the road to the afterworld.  Amongst these objects, particularly noteworthy is a necklace made up of shell beads, bone buttons and different elements from the lithic industry, such as an arrow and arrowheads, and numerous fragments of bell-shaped ceramic from the local tradition.

The most exceptional thing about this monument, however, is the engraved decoration of the stones which formed part of the megalith.  These slabs were fragments of ancient statues – stelae that had been drawn from a previous sculptural monument.

Today the megalith is an extraordinary expression of the megalithic world, equal in quality to the most important and best-known complexes from the end of the European Neolithic –Calcolithic. 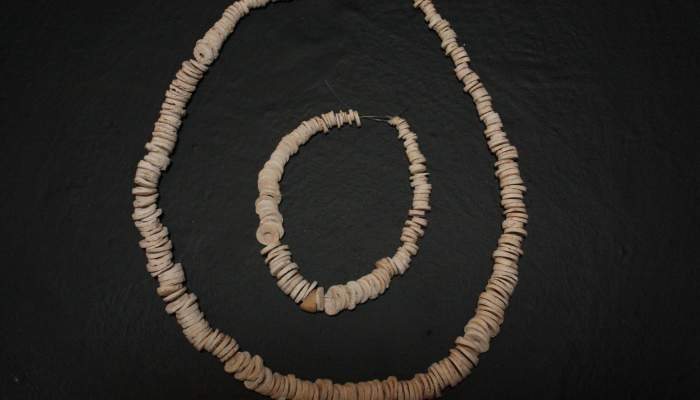