The Roman villa of La Carrova 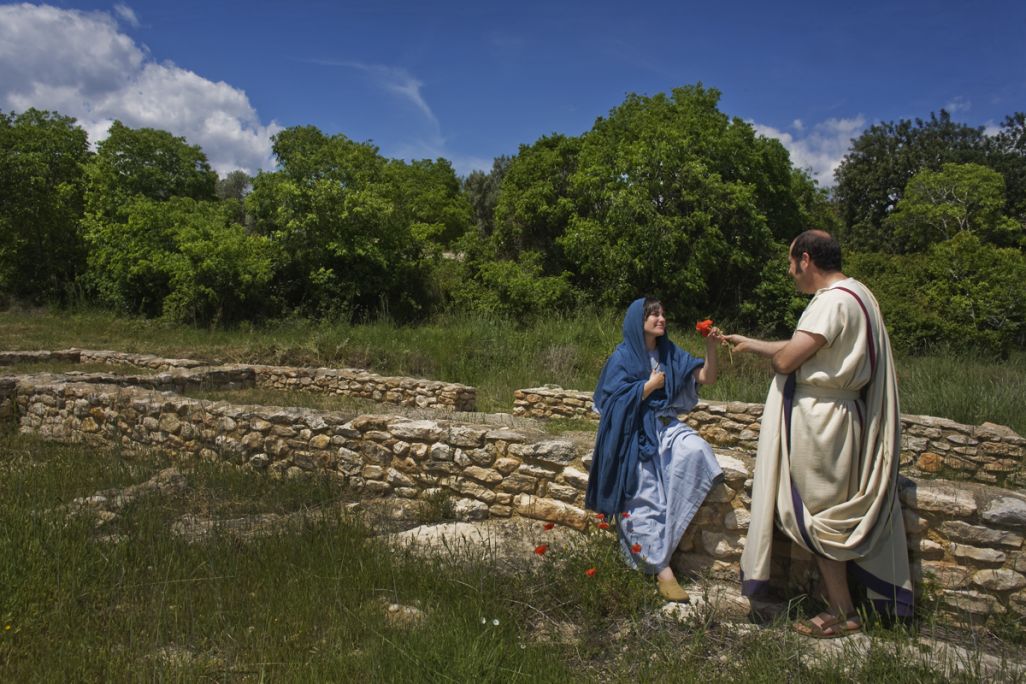 This Roman agricultural and stock-raising farm was located in the 1960s.

In Roman times, the Ebre area was articulated around a major urban centre, Dertosa, which became an export market for inland agricultural surplus and a distribution centre for products imported from overseas. Villas, which constituted large agriculture and stock-raising centres, exploited the rich alluvial soil for production, with facilities for transforming the produce (mills, presses, etc.) and storage established nearby. The river served to ship out the products to both local and regional markets and those of the entire Mediterranean.

Today, the only visitable example of these farms in the Ebre Valley is the La Carrova villa. A part of the necropolis was discovered in the 1960s, together with the remains of a ceramic kiln and storage silos, which indicated the presence of Roman agricultural and stock-raising farm. Further digs in 2000 unearthed a large rectangular building in which a number of rooms were arranged around what was probably an open-air courtyard. Some of these rooms served as storage space. The structures denote a degree of specialisation, closely linked to exploitation of the River Ebre for fishing and transformation of fluvial resources. 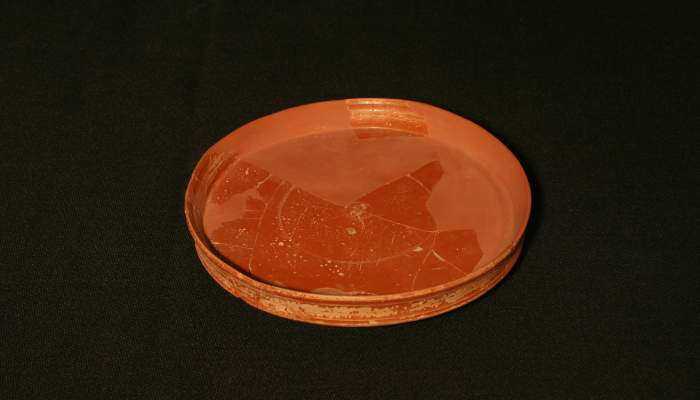