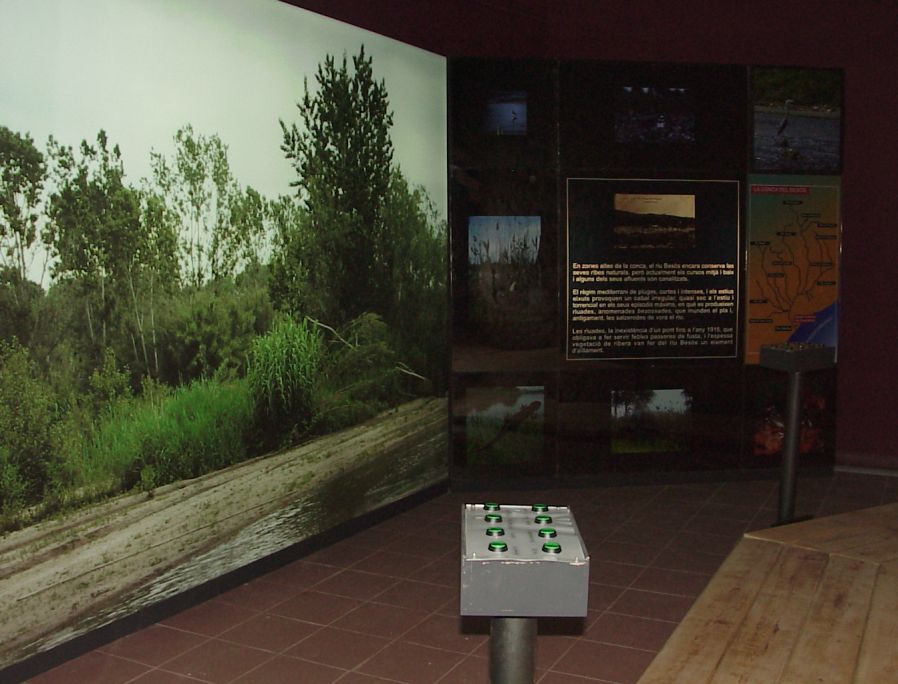 The Besòs River and its ecosystem

The second floor of the museum is dedicated to the subject of “The River”, centring on the connection between the Besòs River and the town’s history from the medieval period until its peak as an agricultural district, well into the twentieth century. The evolutionary, functional and physical process of change undergone by the Torre Balldovina, as it shifted from a defence tower to a farmhouse to a summer home, exemplifies the development of the history of the settlement of Santa Coloma de Gramenet. This part of the museum is divided into eight areas: 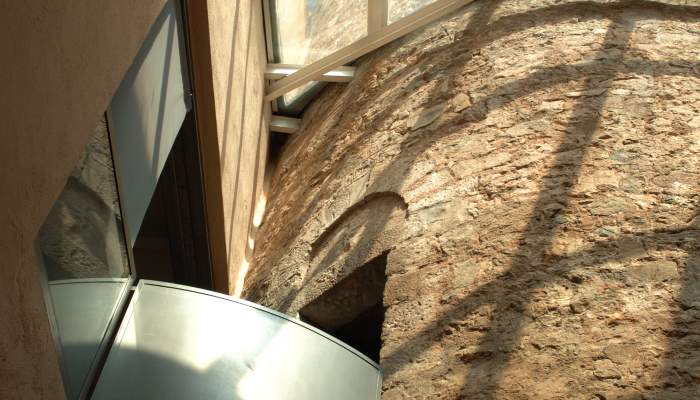 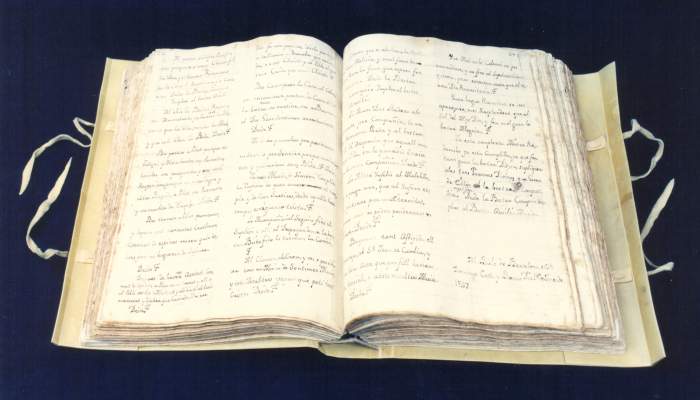