The Struggle for Peace 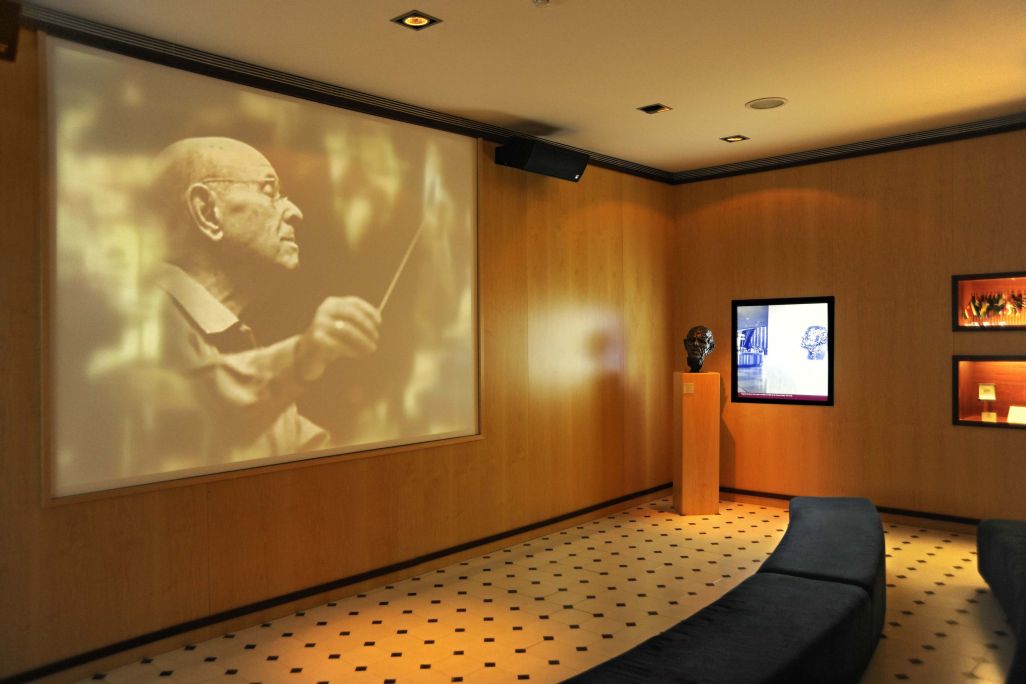 Room showing the video of Pau Casals at the United Nations in 1971.

Throughout his life Pau Casals fought constantly for peace, justice and freedom. From the very beginning he refused to play in countries that did not respect democratic principles and in the final years of his life he joined protests against numerous wars and the use of nuclear weapons. 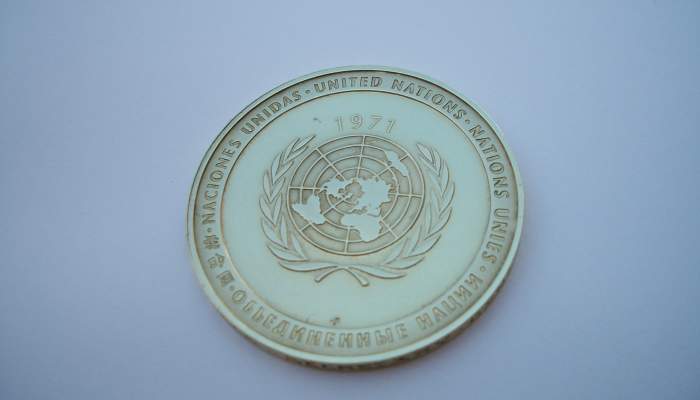