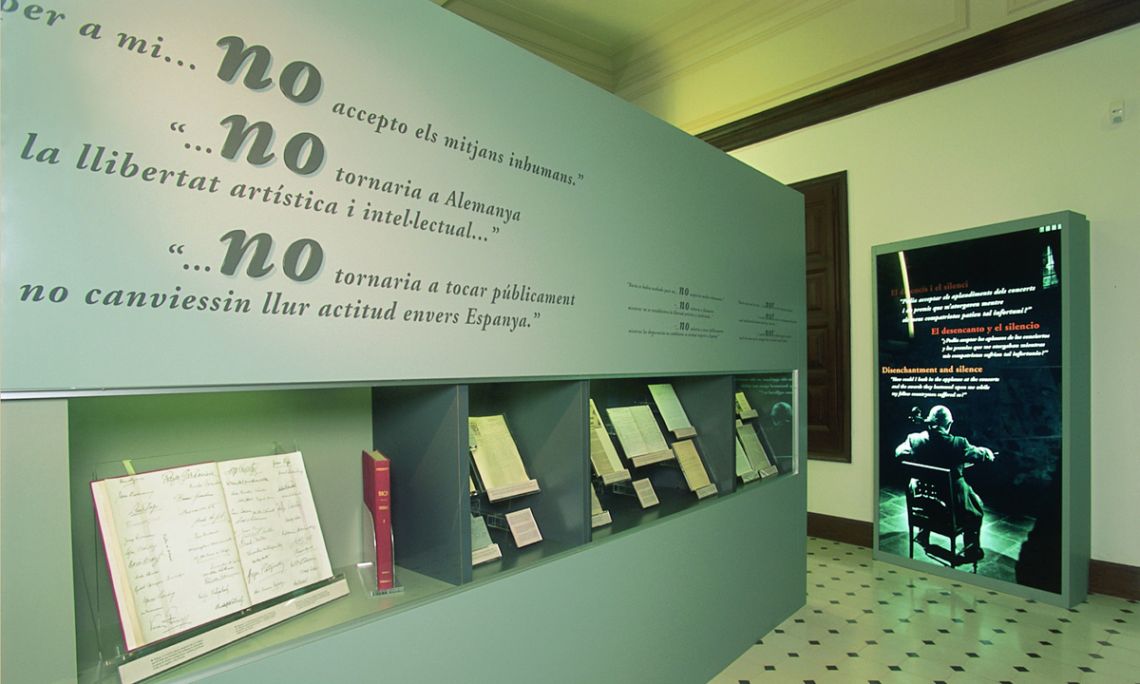 The Civil War ended in 1939 and General Franco’s dictatorship was imposed on the whole of Spain. In view of this situation, Pau Casals decided to leave the country and vowed not to return to Catalonia until freedom and democracy were restored.

His first home in exile was the Vil·la Colette in Prada de Conflent, a small town in the French Pyrenees, where he lived until 1956. Despite the harshness of the circumstances, here Pau Casals found the warmth of a family home thanks to the company of Francesca Capdevila, the Alavedra family and other Catalan friends and exiles.

During those years Pau Casals focused his activity on organising aid for the refugees living in the concentration camps in the south of France. He performed several fund-raising concerts and wrote thousands of letters to people and organisations to requesting food, clothing and medicine. 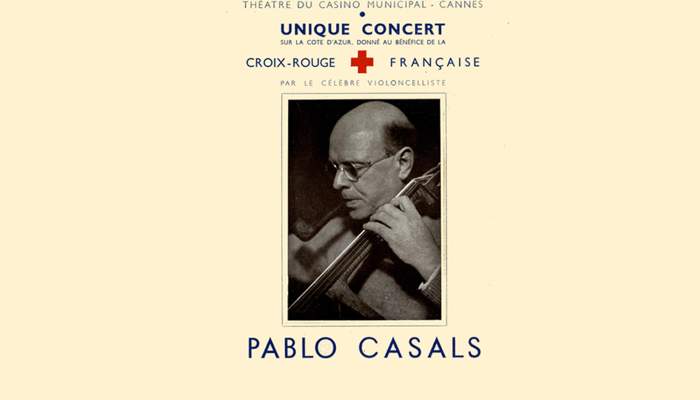 Programme for a fund-raising c

Programme for a fund-raising concert