The Birth of a Vocation 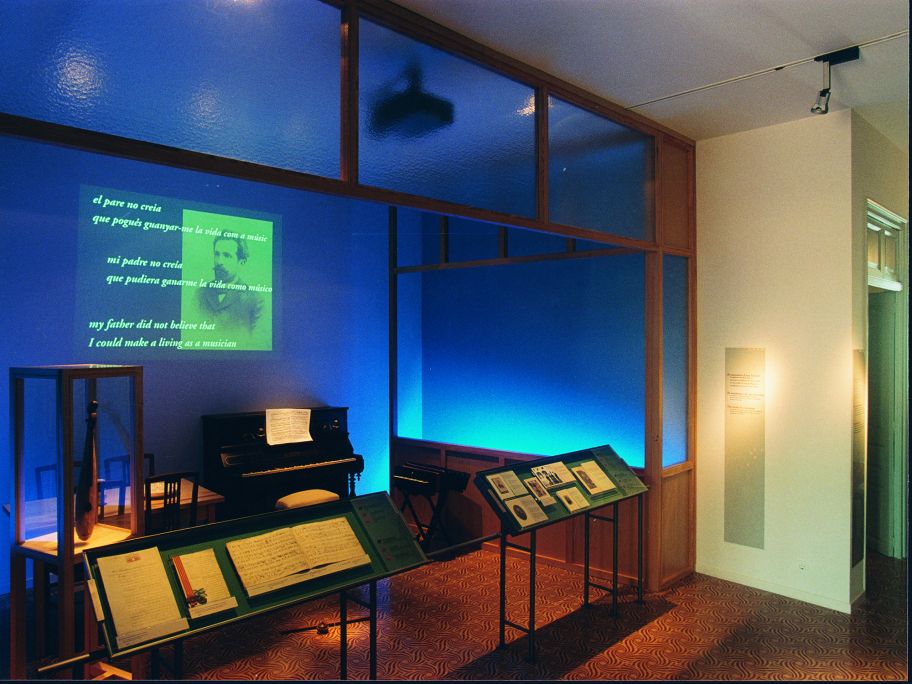 An introduction to the museum with audiovisuals presenting Pau Casals, the house in Sant Salvador and the first years of his childhood in El Vendrell.

Pau Casals i Defilló was born on 29 December 1876 in the town of El Vendrell. His early years were much influenced by his family, particularly his mother, who transmitted her strength and spirit to him. His father, Carles Casals Riba (1852-1908), was born in the Sants quarter of Barcelona and studied piano and organ. At the age of 18 he moved to El Vendrell where he became the church organist and choir director.

Pau Casals’ mother, Pilar Defilló Amiguet (1853-1931), was born in Mayagüez, Puerto Rico, where her family had emigrated. Around 1870 she came to live in Catalonia with her mother and they set up home in El Vendrell. She became a pupil of Carles Casals and in 1874 they were married. They had eleven children of which only the second, Pau, and the last two, Lluís and Enric, survived.

It was from his father, who taught him to play the piano and the violin, that Pau inherited his love for music. He was only five when he first performed with the church choir and at the age of nine he was playing the church organ in El Vendrell. He was eleven when he first saw and touched a cello. From then on the cello became part of his life and, as he himself said, it became “his most faithful friend”. 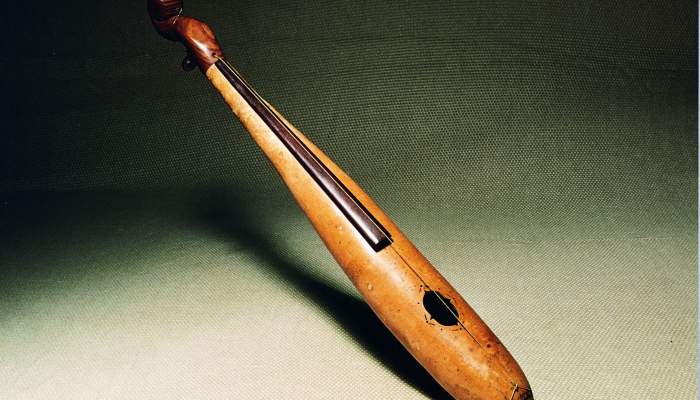