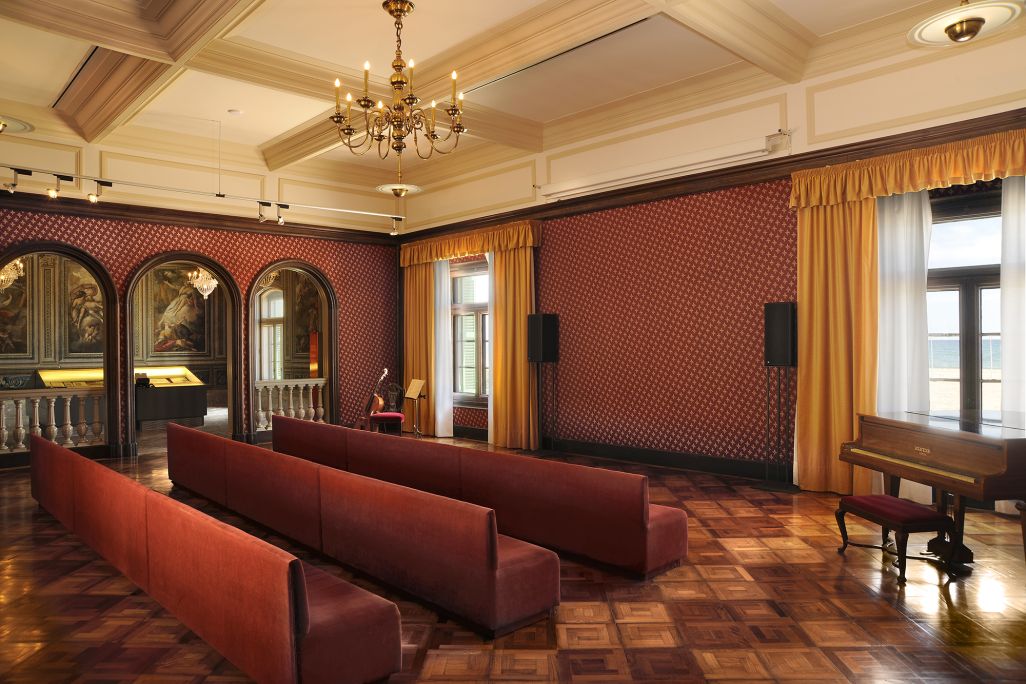 In 1935 plans were drawn up for a concert hall and the Vigatà Gallery, where a splendid collection of 18th century paintings by the artist Francesc Pla, "El Vigatà" was installed.

Pau Casals is considered the most important musician of his time. He possessed all the qualities of a true artist: a brilliant gift for music, intuition, intelligence, discipline, sensitivity and feeling.

As a performer he contributed innovative changes to the playing of the cello and introduced new technical and expressive possibilities. Thanks to his interpretation, J. S. Bach’s suites for unaccompanied cello, which had previously been considered mere technical exercises, became some of the most inspiring works in the history of music.

As a conductor he sought the same expressive depth and musical essence he achieved with the cello.

Pau Casals always took a great interest in ensuring music reached everybody. He was hugely successful, but he never forgot his origins. 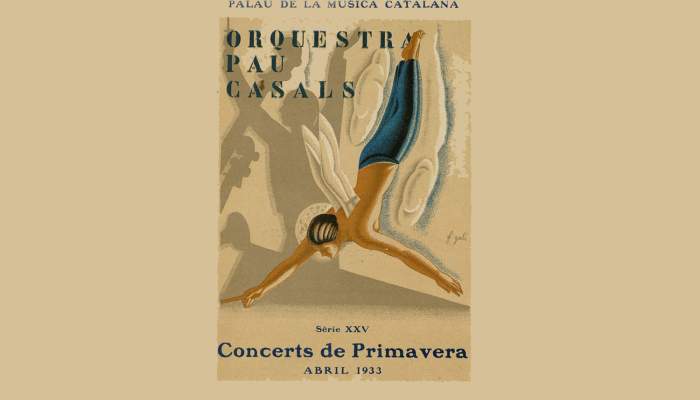