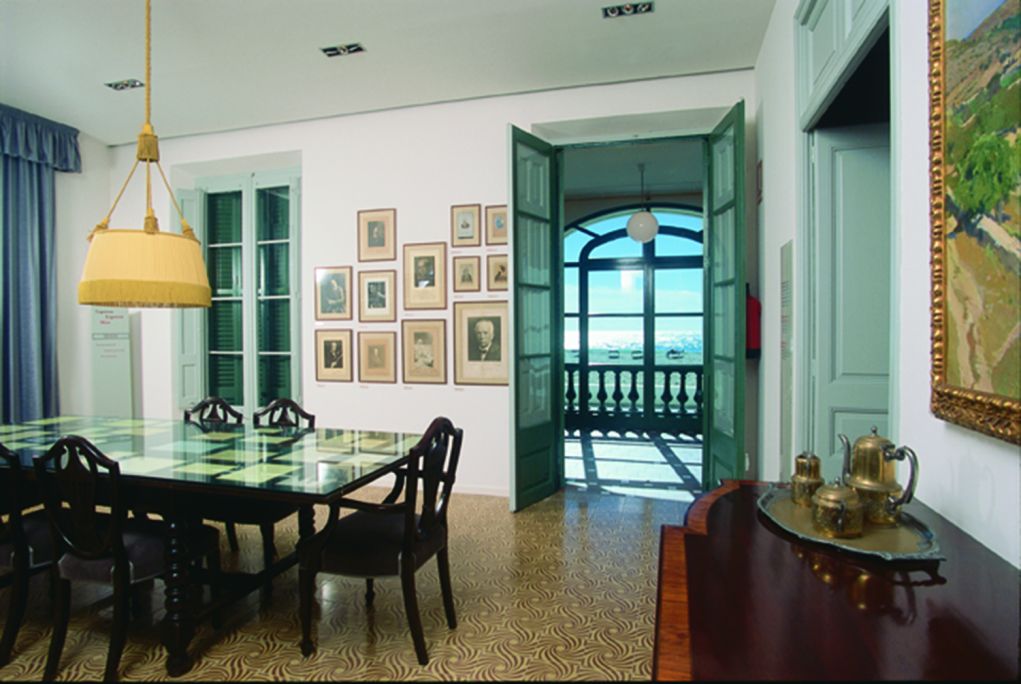 This was the family dining room. It was here that Pau Casals enjoyed meals and after-lunch or dinner conversations with his family and friends. Of particular note are Joaquim Mir’s painting Calafell and part of Pau Casals’ collection of signed portraits of friends, politicians, intellectuals, musicians and composers.

Following his debut in Paris with the Lamoureux Orchestra, Pau Casals began one of the most intense periods of his musical life, playing more than 250 concerts a year. In those first years, between 1900 and 1919, he became one of the most eminent musicians in the world.

Among the most significant milestones in this period we can include his first tour of the United States (1901), his first concert in Russia (1905), his debut in Vienna (1910) and the formation of the Cortot-Thibaud-Casals trio in 1905.

Pau Casals’ musical magnitude meant that during his career he associated with a large number of musicians, intellectuals and artists and became friends with many of them. Over the years he accumulated a huge amount of correspondence, as well as a collection of more than forty signed portraits including, for example, Theodore and Edith Roosevelt, Richard Strauss, Gabriel Fauré, Enric Granados and Donald Francis Tovey. 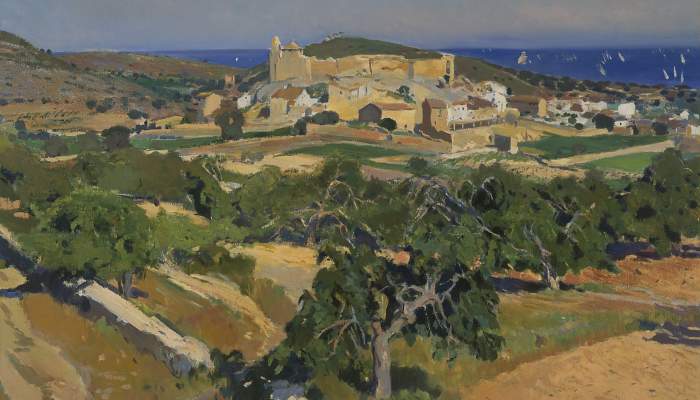