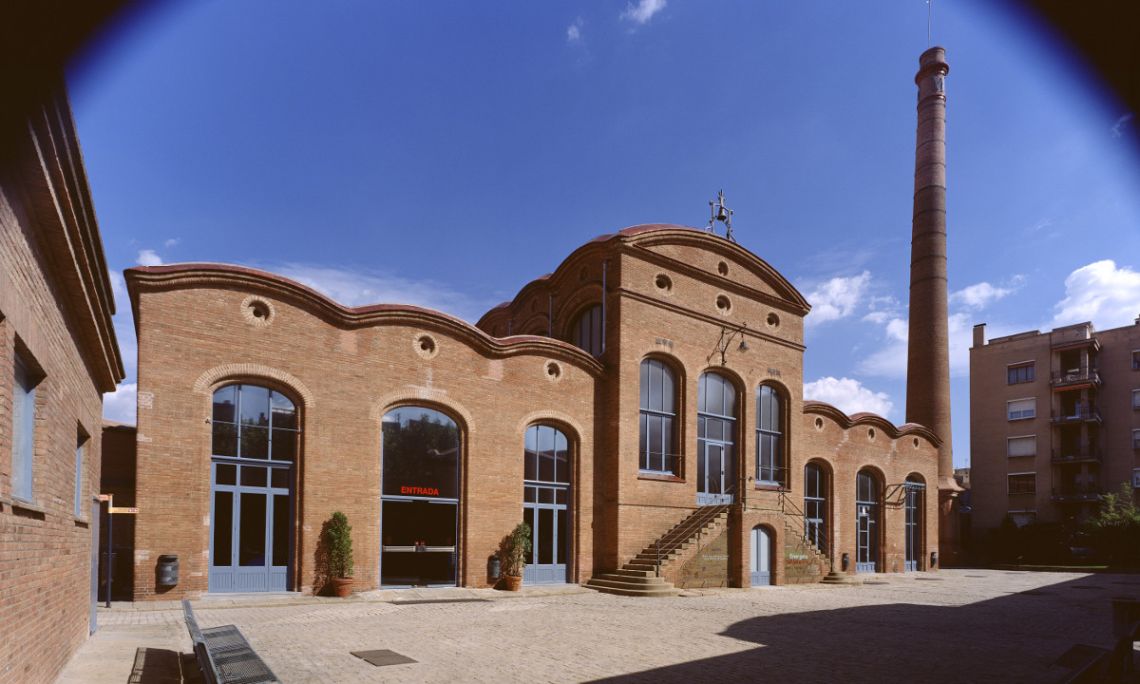 The permanent exhibition "The Textile Mill" displays the whole process of producing woollen fabric within the original context of a mill dating from the early 20th century, with a modern and evocative Museum presentation. The exhibition occupies a total surface area of 2,200 m2, including the energy areas in the basement, the steam engine room and the production gallery of the former  Vapor Aymerich, Amat i Jover mill.

The tour begins in the former basement of the mill, which still houses the coal stores, boilers, chimney and steam engine, the heart of the factory. The route then moves on to the shop floor to observe the different stages in the production process, from preparation of the wool to be spun, spinning itself, dyes and finishes, and the warehouse.

Along the way, visitors are treated to an outstanding collection of textile machinery, the only of its kind in Catalonia, in terms of both its technical quality and its state of presentation. The exhibition recreates the woollen mill setting, the noise and movement of the steam engine, the functioning of the spinning machines and looms, the everyday life of the workers and the social tensions that gave rise to the founding of the labour movement. 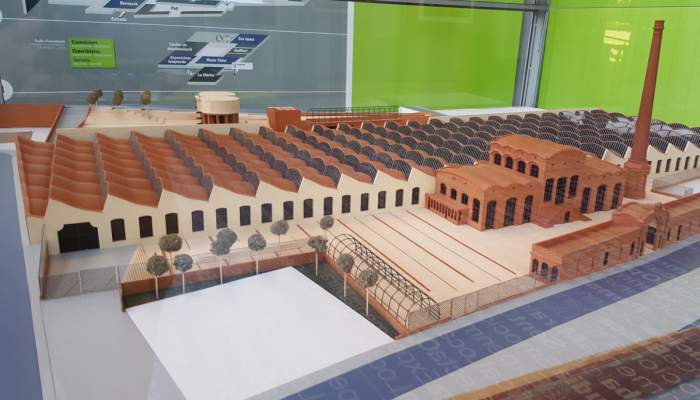 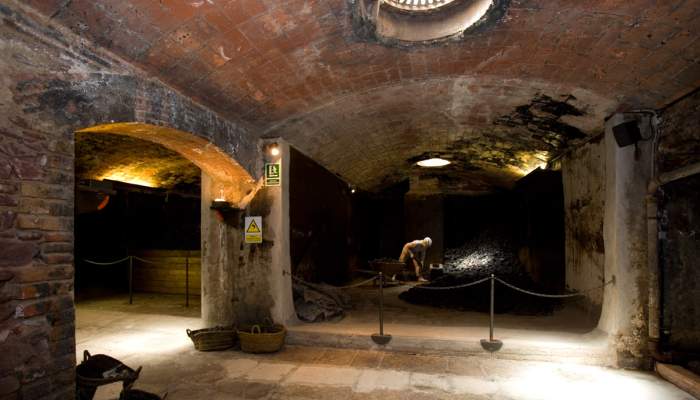 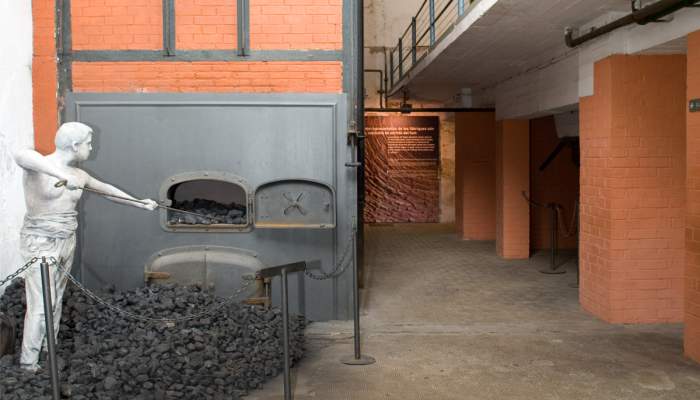 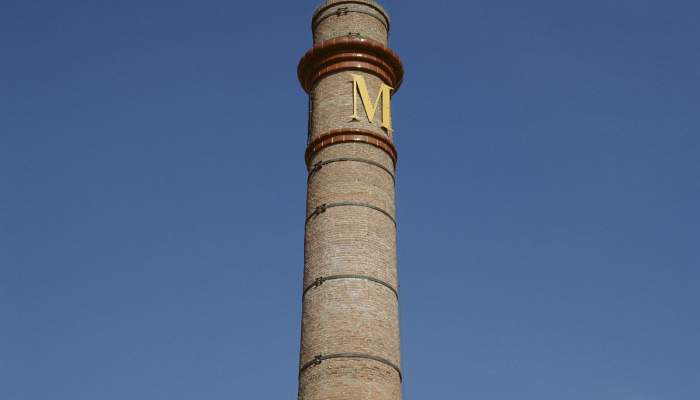 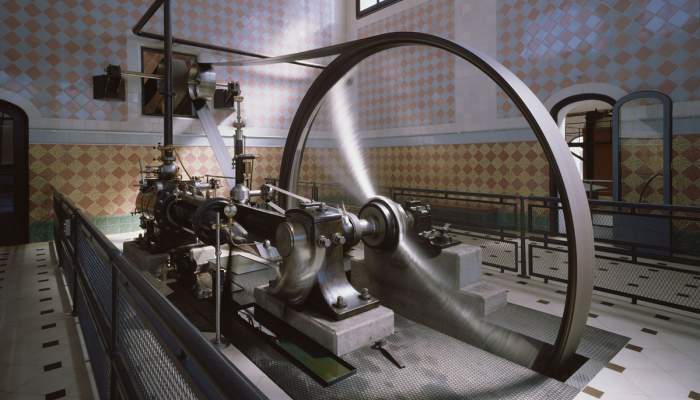 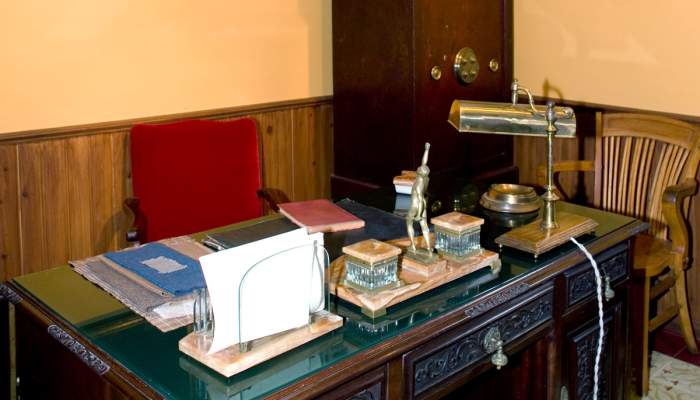 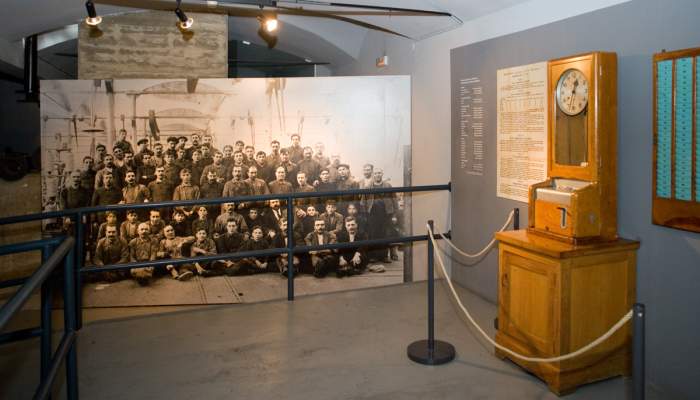 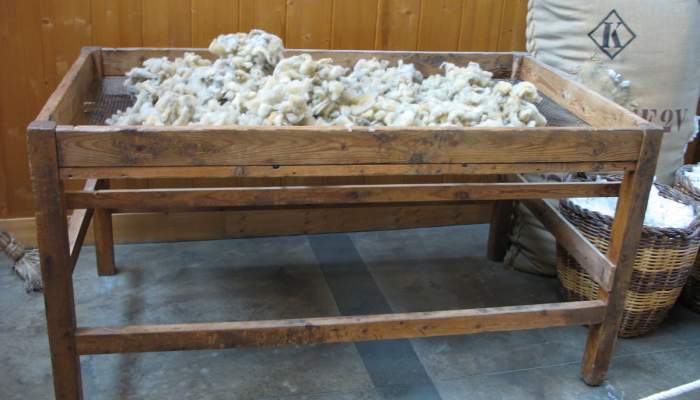 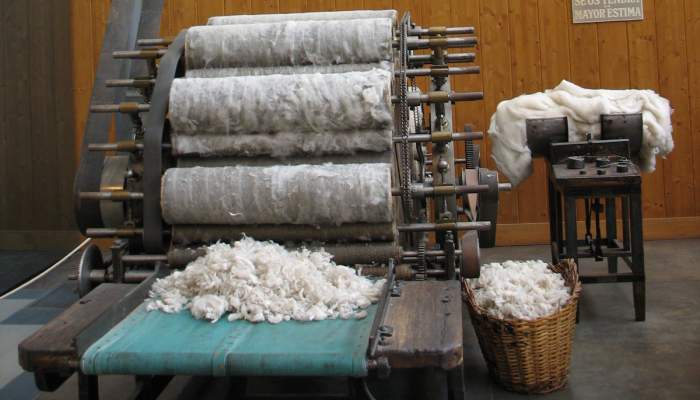 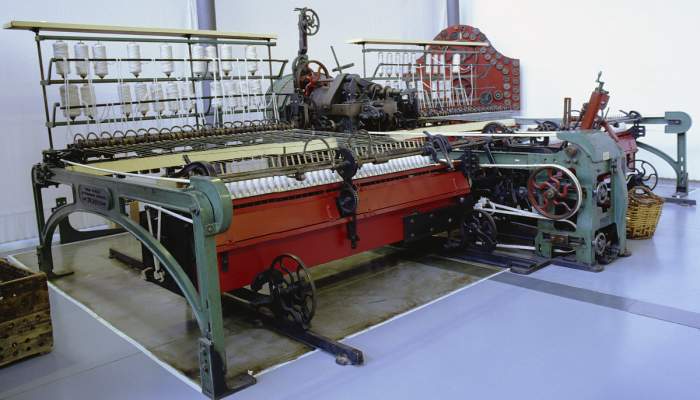 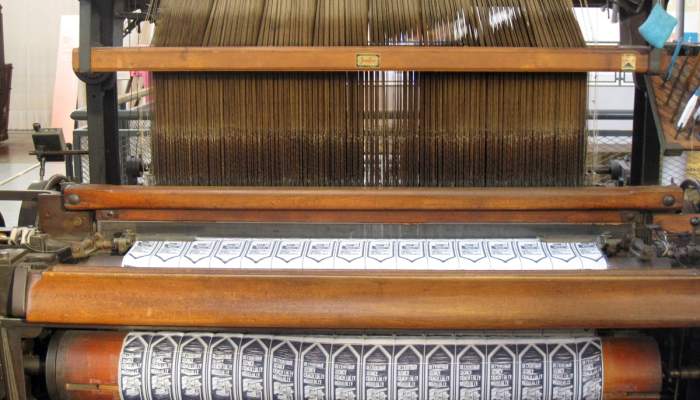 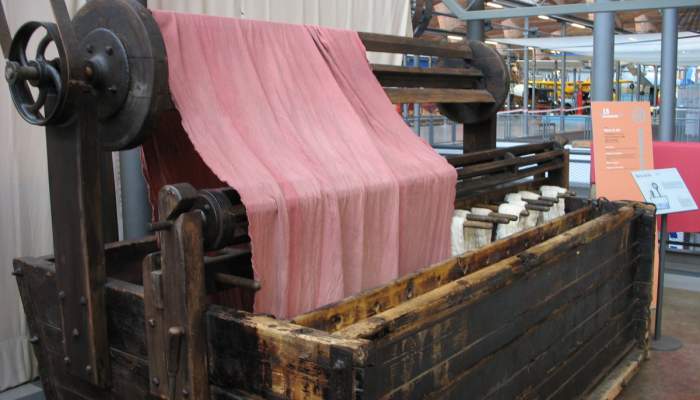 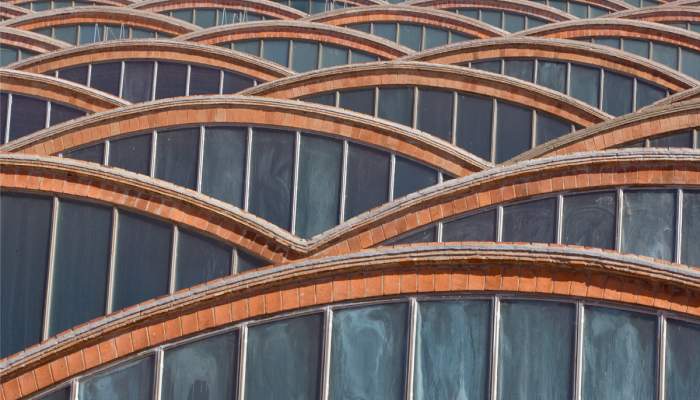 14 Roof of the building

14 Roof of the building