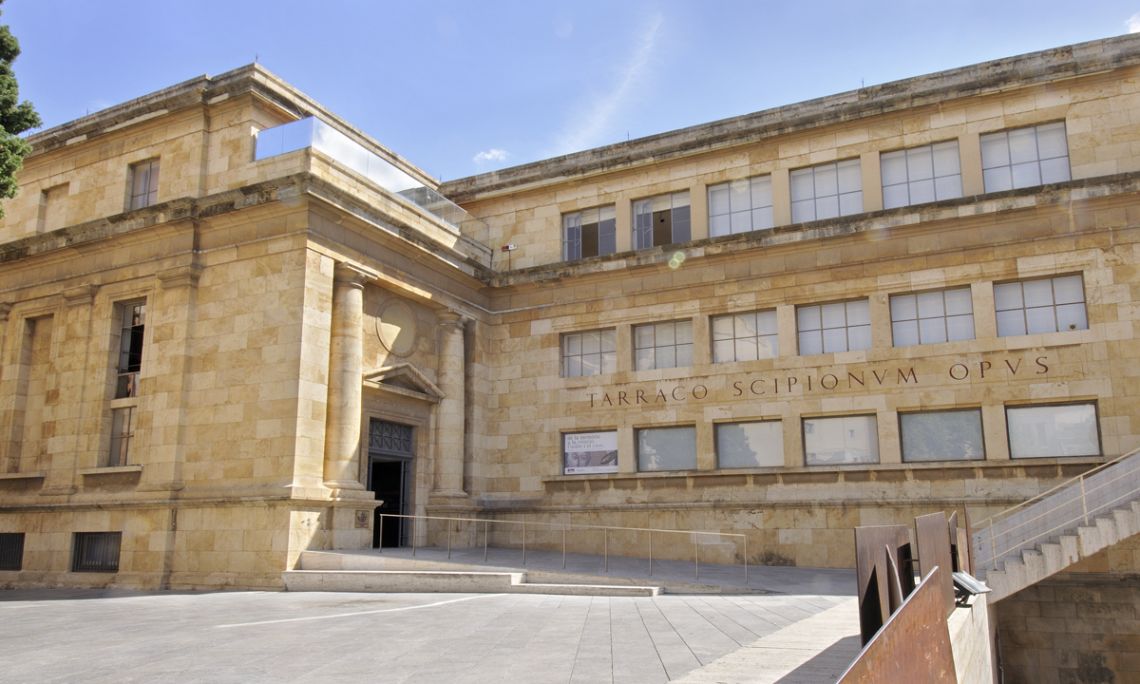 The Archaeological Museum is currently closed for works. While reforming the headquarters of the museum in plaça del Rei, you can visit the Tarraco/MNAT synthesis exhibition, at Tinglado 4 of the port of Tarragona, where you will discover eight centuries of the history of Tarraco through a representative selection of the collection of thet MNAT.

The National Archaeological Museum of Tarragona is the oldest of its kind in Catalonia. The collection took shape in the first half of the 19th century, and has always been at the centre of the recovery and conservation of Tarragona’s archaeological heritage and that of the city’s hinterland.

Thanks to the historical and monumental importance of the Roman city of Tarraco, as the capital of Hispania Citerior, and the other archaeological sites in the region, the Museum possesses a wealth of archaeological material that evokes the Romanisation process of the Iberian peninsula.

While some of the pieces in the Museum formed part of collections from the 16th, 17th and 18th centuries, most of the material has been discovered in the last 150 years as a consequence of the construction of the modern port and, in recent years, of the extraordinary growth of the city itself. 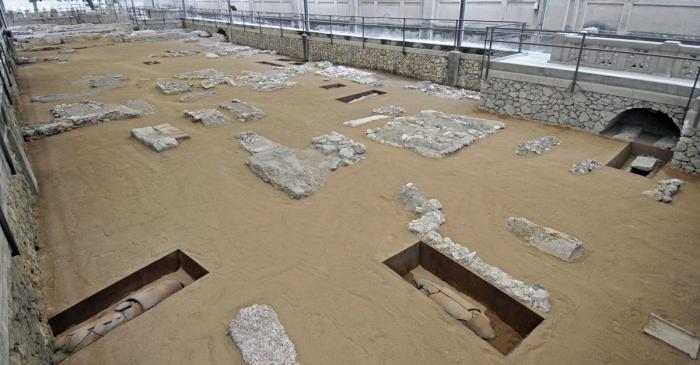 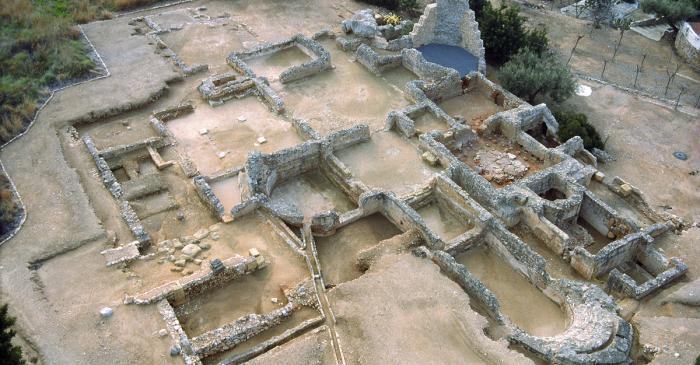 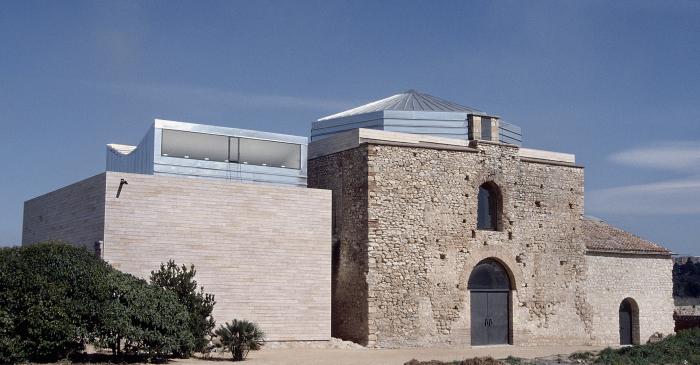 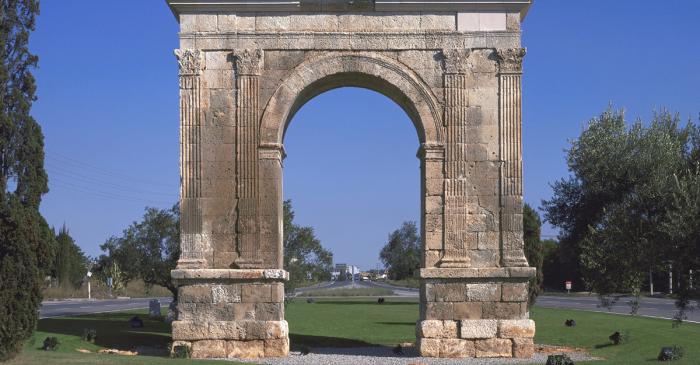 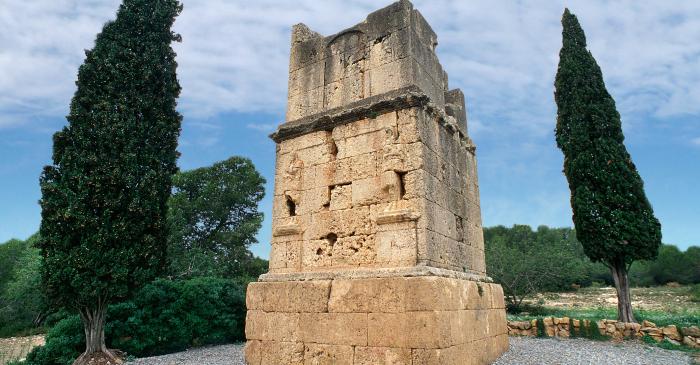 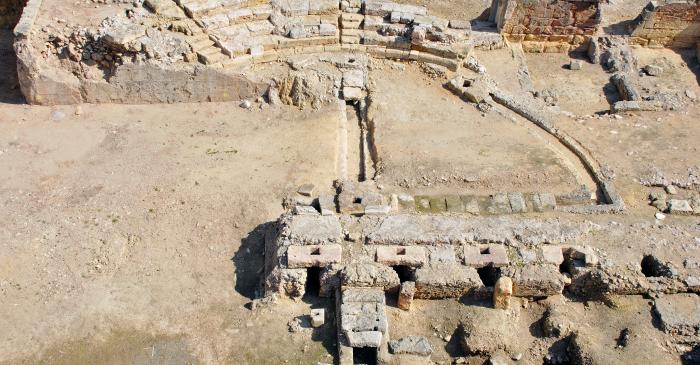 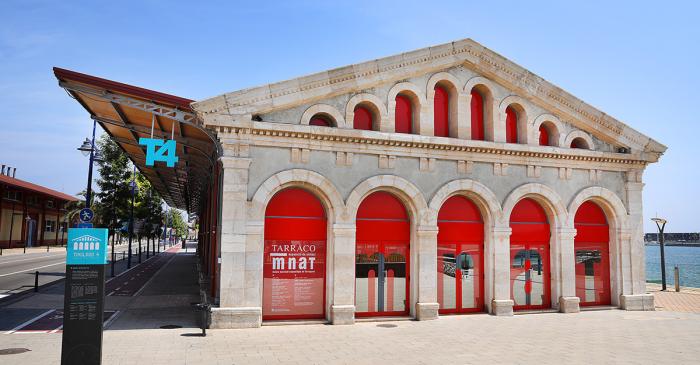