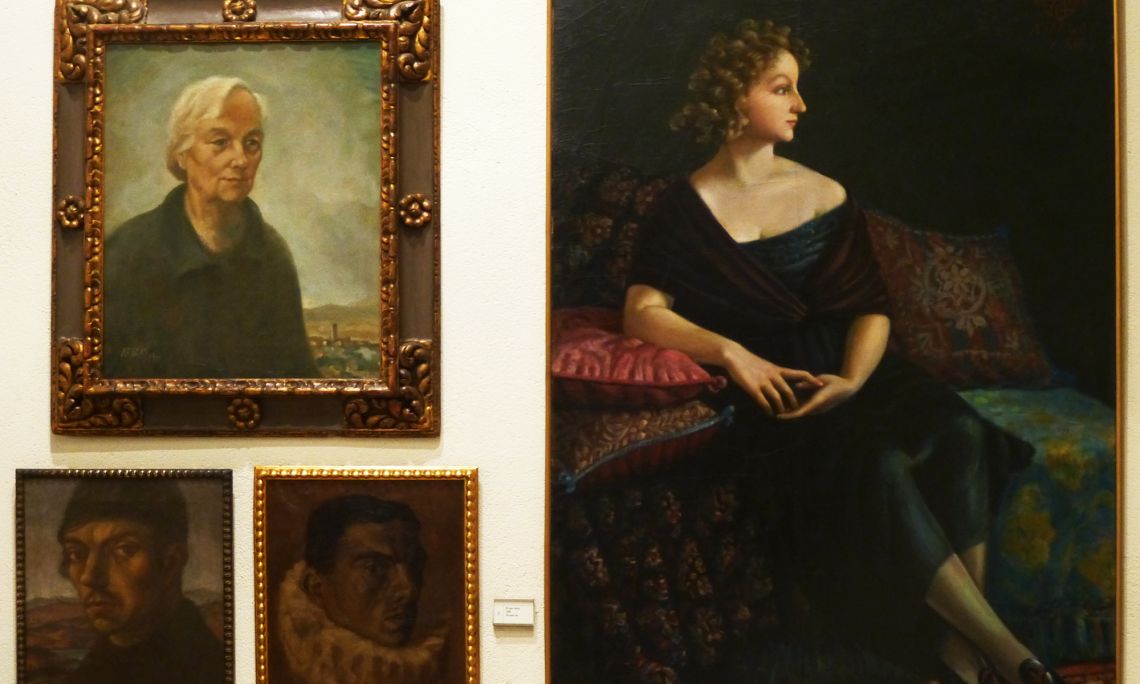 Josep Aragay, one of the most discussed painters of the period, remained faithful to Noucentisme until the end of his life.

Josep Aragay studied at the Francesc Galí Academy of Art (1907-1911), where he was considered by the professor to be one of the best students. His paintings were full of boats with wind in their sails and horses and riders who seemed to come from the tales of a troubadour. He was an artist who painted grey landscapes with shades of charcoal; the author of disturbing portraits, full of mystery with characters who look askance at the viewer with calculated affectation. He was a member of the group Art and Artists, and began to exhibit his work in the main art galleries in Barcelona. Since then, he became more and more well-known, and his paintings, energetic and temperamental, became discussed in major newspapers and magazines. Upon returning from a trip to Italy in 1917, Josep Aragay renounced the baroque embellishments of his earlier stages and his style became more refined, concise, and classic. Vacances (Holidays), 1923, is the work that best summarises his style, a mix between Mediterranean and classic styles that he stayed with throughout his life and would be controversial for some critics. In the Breda Museum you can see the artistic evolution of the painter, who did not accept the avant-garde and was faithful to the tenets of Noucentism until the end of his life. 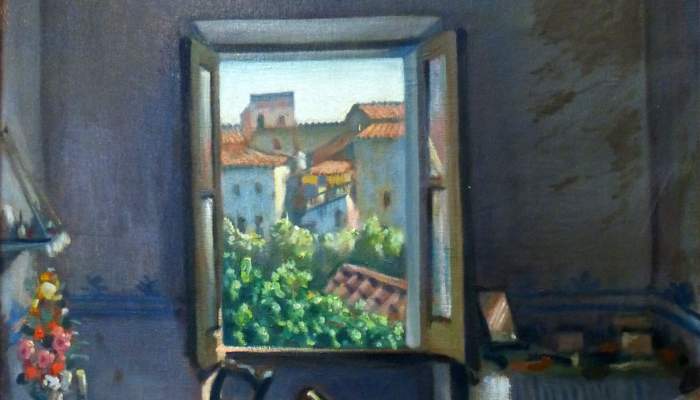 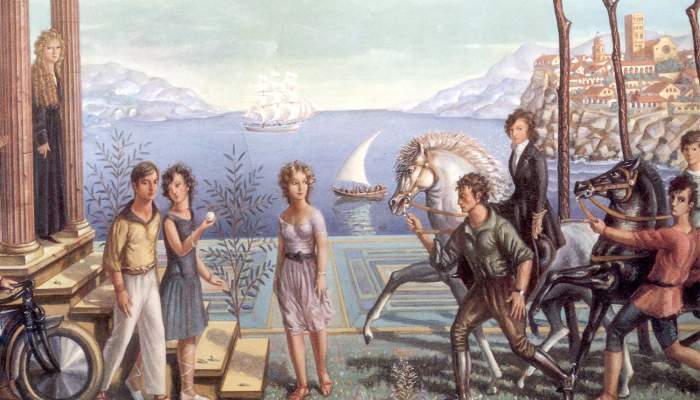