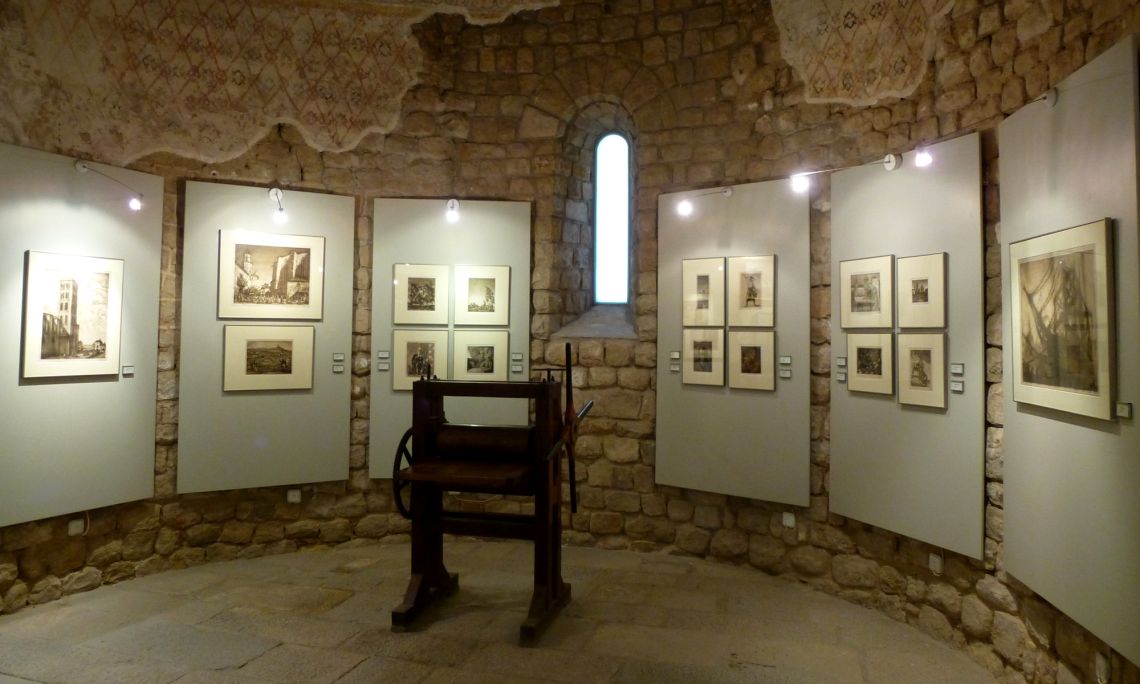 In the apse of the Museum, a selection of the best etchings by the artist are on display.

Between 1936 and 1939, Josep Aragay devoted himself mainly to etchings, and completed over thirty works. The etchings covered local subjects such as Jugadors de Cartes (Card Players) (1936), Festa Major (Festival) (1937), L'infant i el gos (The child and the dog) (1937) and Obsessió quadricular (Square obsession) (1937). He also created etchings on moralistic themes, such as Setmana Santa? (Easter?) (1937) and Luxúria (Luxury) (1937). Other etchings from this period include Autoretrat (Self Portrait) (1937), Serenata crepuscular (Twilight Serenade) (1937), Pagesos i soldats (Farmers and Soldiers) (1937), Camperol (Farmer) (1938) Banyista (Bather) (1938) and Amazones (Amazon) (1938). Aragay exhibited some of those works in the Drawing and Printmaking Exhibition of 1938, alongside etchings by Xavier Nogués, drawings by sculptor Josep Clarà, Josep Granyer and Josep Obiols, among other artists. As a result of the exhibition, critics agreed that Xavier Nogués and Josep Aragay were "masters of etching". Under the Romanesque paintings preserved in the old church of Santa Maria, Aragay's etchings are on display, shown in the most emblematic area of the museum. 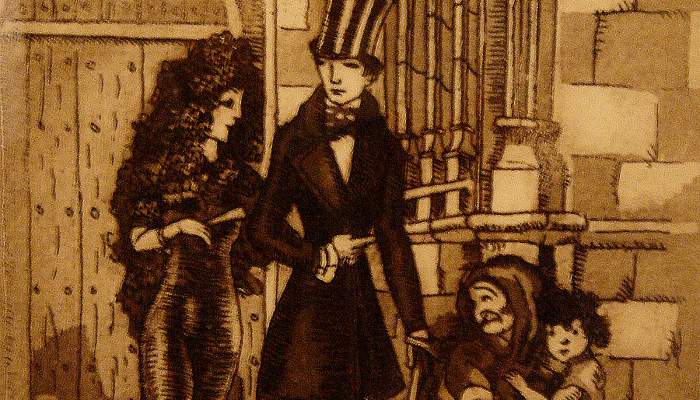 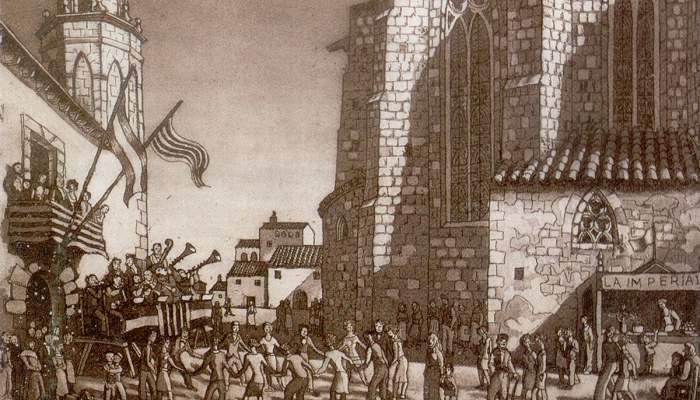