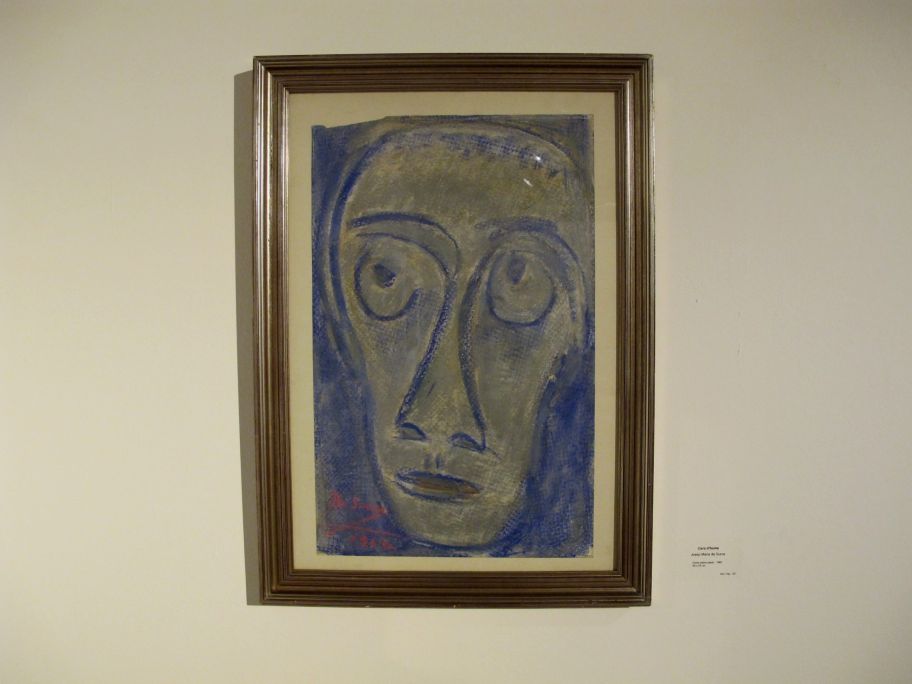 View of the work by Josep M. de Sucre in the hall of the first avant-garde.

While in Catalonia Noucentisme took shape and triumphed, in the rest of the Western world a much more drastic rupture was occurring in the field of art. The whole of the Western artistic tradition that had begun with Giotto and culminated with the Impressionists broke down and gave way to iconoclastic schools that reconceived art from its origins.

One of the great leaders, maybe the greatest, of this shift, which received the generic name of avant-gardism, was Pablo Picasso, an Andalusian raised in Catalonia and represented in the museum's collection with a work from the 1960s.

Julio González from Barcelona, one of the great representatives of the new abstract iron sculpture with forms often interpreted in drawings, also belongs to this same generation. Perhaps the most common vein within avant-gardism was Surrealism, Salvador Dali being the prime example. Abelló managed to secure a lot of pieces of not only artistic works but also written documents.

Without leaving Catalonia, other figures also connected with avant-guardism include the writer and then-painter Josep Maria de Sucre, as well as Ramon Calsina, apparently a traditional painter, but who created a personal and surprising dream world, unprecedented and independent of any school of art. 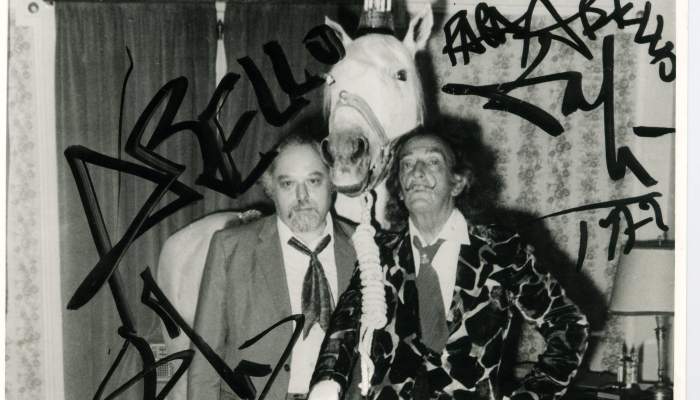 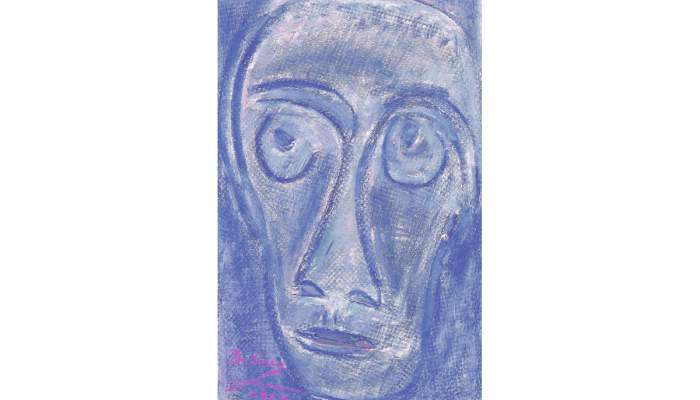