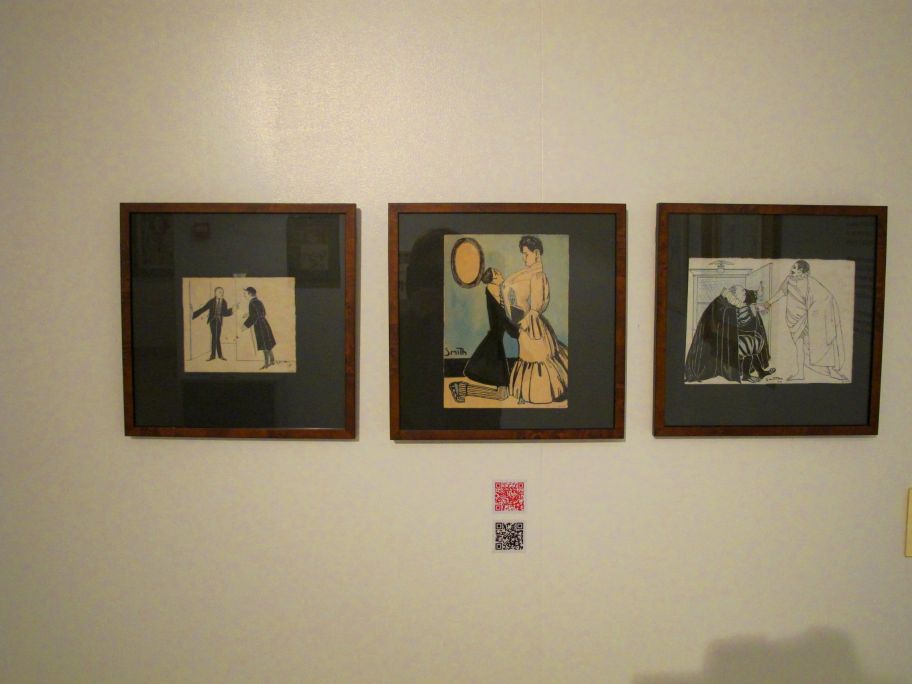 View of the works of Ismael Smith, with the QR codes to download the comments on each work

Besides the art galleries, much of the most remarkable artistic production of the time spread through the seemingly modest channel of satirical drawing in the press.

Isidre Nonell himself contributed a great deal to graphic magazines, especially Papitu, a Catalanist publication that may have seemed popular but was in fact aimed at a politicised, progressist readership.

Joan Junceda and Cayetano Cornet, who would become very popular in their genre, contributed especially with Cu-Cut!, another Catalanist magazine but close to the League, while the Ibizan Josep Costa, AKA Picarol, addressed the more popular audience of L’Esquella de la Torratxa and La Campana de Gràcia, which often ridiculed the rich.

Alongside these, a dandy, Ismael Smith, also drew for the satirical press. He was more prominent as a sculptor and a creative draftsman, in a special decline that fascinated the first Eugeni d'Ors, who soon called him Noucentista, when in D’Ors’s mind this virtually amounted to giving the deceased the distinction of a civil order. 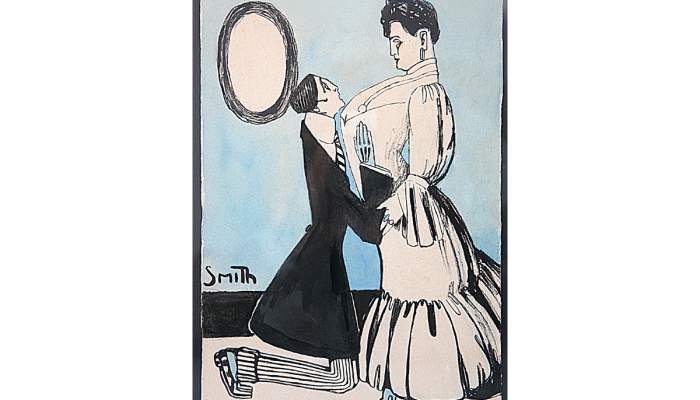