The generation of ‘17 and independent figuratives 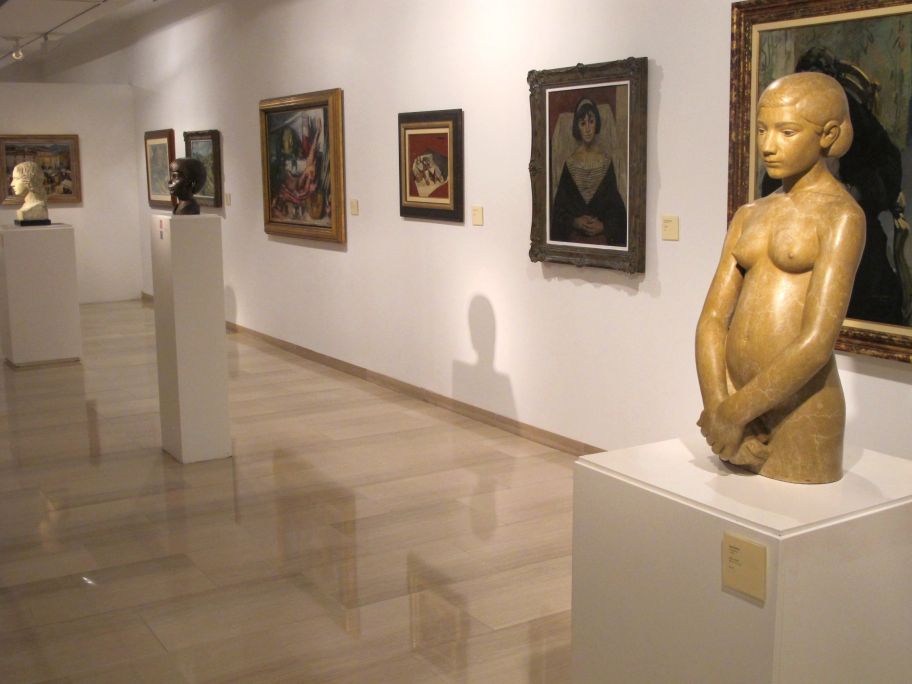 General view of the room with sculptures by Joan Rebull.

In parallel to the emergence of the early avant-garde in Catalonia, around 1917, a group of young artists formed who began to distrust the idealism of Noucentisme. The year 1917 was key in the history of Catalonia, as many political, social, military and cultural principles fell into crisis.

The first of these feisty groups was the Evolutionists, which included the sculptors Apel·les Fenosa and Joan Rebull. In Paris, Fenosa became an international personality, thanks to his graceful and ethereal treatment of the figure, while Rebull militantly redesigned classical sculpture, trying to forget the neoclassical and Noucentistes and instead reassessing the living volumes of the human body. From the outset, the Evolutionists also included the painters Joan Serra and Josep Mompou.

14 The generation of ‘17 and independent figuratives 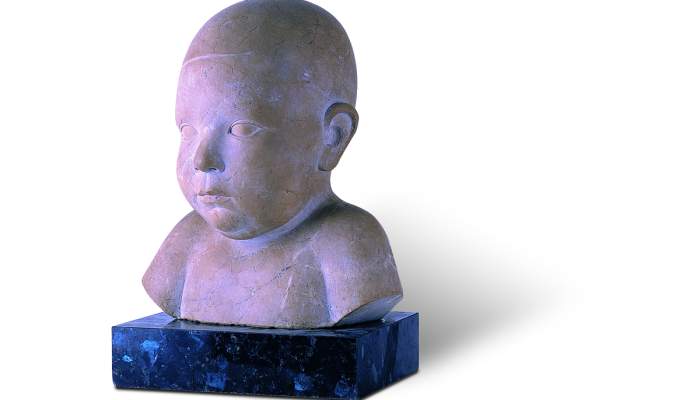 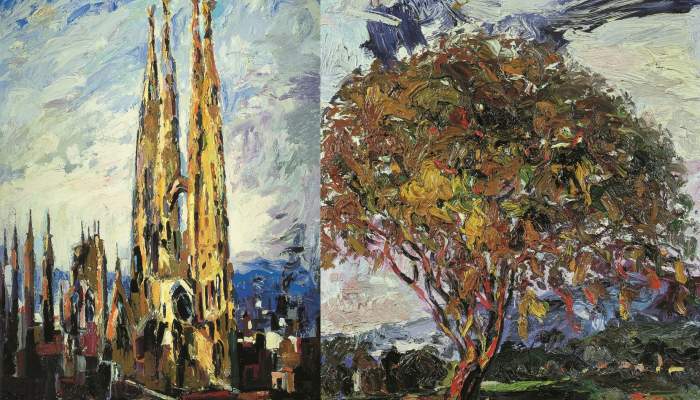 The Sagrada família, The Holm

The Sagrada família, The Holm Oak