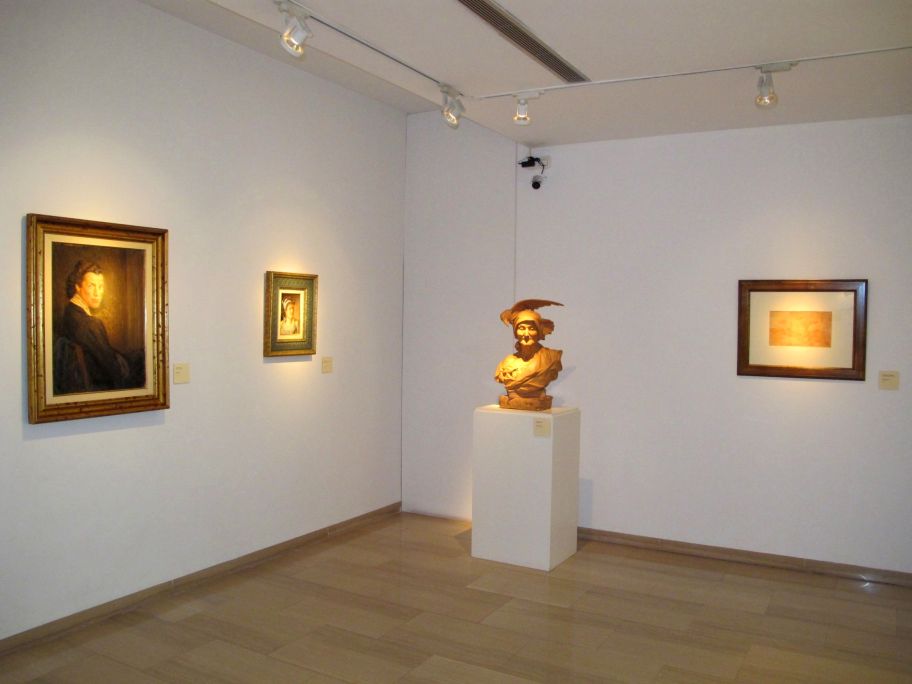 General view of a corner of the room with a sculpture of Agapit Vallmitjana.

In his youth, Joan Abelló i Prat (Mollet del Valles, 1922 - Barcelona, ​​2008) met and discussed with various artists with whom he established close relations. They enriched the world of the young Abelló, just getting his start and eager to learn, not only with their technical education but also by transmitting the direct echoes of a bygone era they had all lived intensely.

The Catalan teacher whom Abelló was closest to was Carles Pellicer, a painter residing in Paris for many years. Instead of seeking the novelties of Impressionism, he entered the world of the great French academic painting and was very close to one of the biggest names in pompier painting, William Bouguereau.

Amongst these old masters who start the tour of the permanent exhibition, there are also several who were sculptors very active and prominent in Catalonia in the second half of the 19th century, such as Agapit Vallmitjana and Josep Campeny, with two female busts, one allegorical and the other folkloric, representing what was then a common way of thinking about sculpture as a decorative element, just one step away from a bibelot. 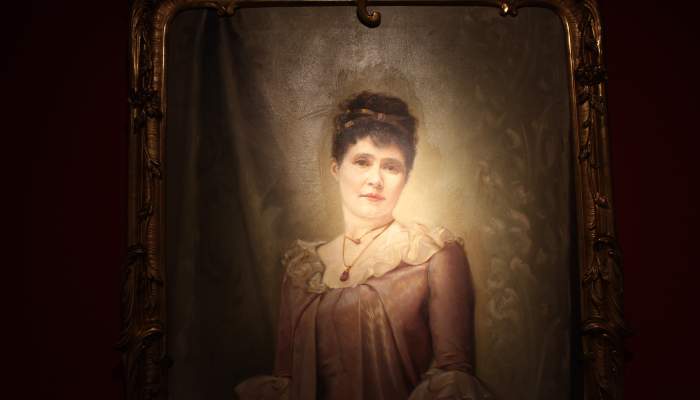