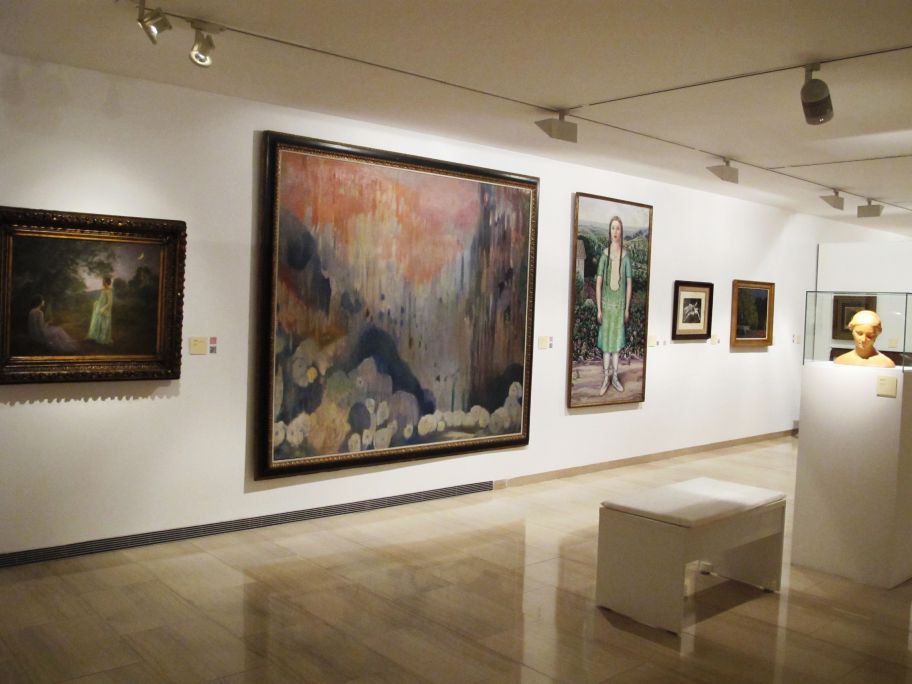 General view of the hall with the works of Joaquim Mir and Marià Pidelaserra.

In the last quarter of the 19th century in Western art, new ways of thinking about art began to appear. They were characterised by a willingness to technically or conceptually break with everything that had become routine. These new schools received various names (Impressionism, Symbolism, Neo-Impressionism, Post-Impressionism, etc.), but in Catalonia the artists who were drawn to follow similar paths were generally called Modernists.

There were Modernists who did not even know that they were; they simply painted the way they knew how without paying attention to new fashions, but sometimes their manner was as original and fresh as the deliberate Modernists.

However, the desire for modernisation defended by Modernists did not find a truly original outlet until the emergence of a new generation: the Post-Modernists. 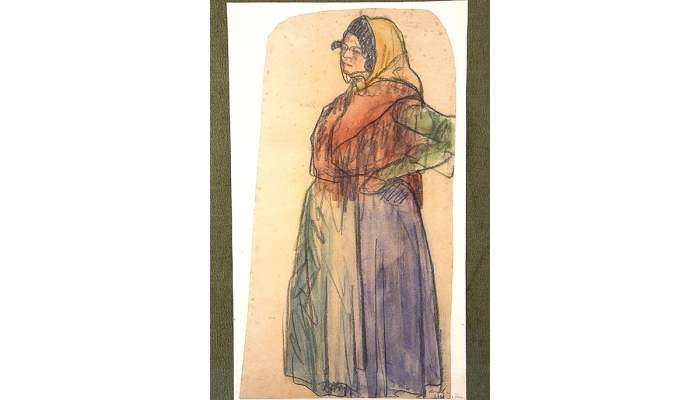 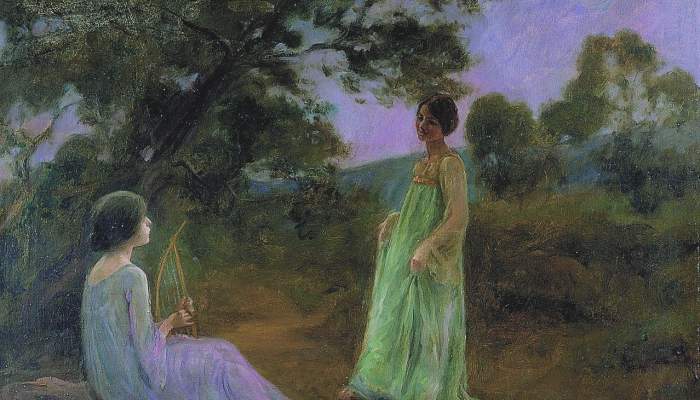 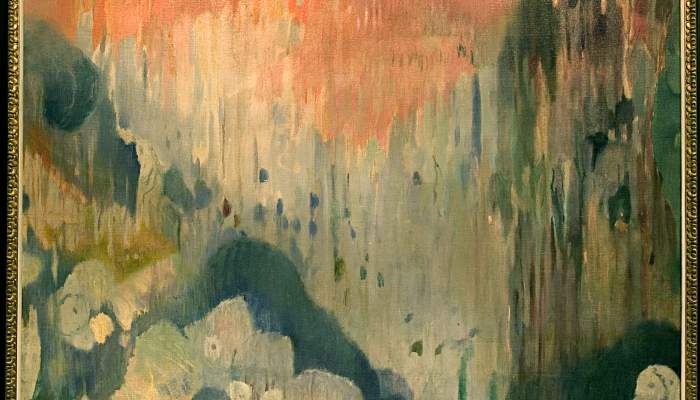 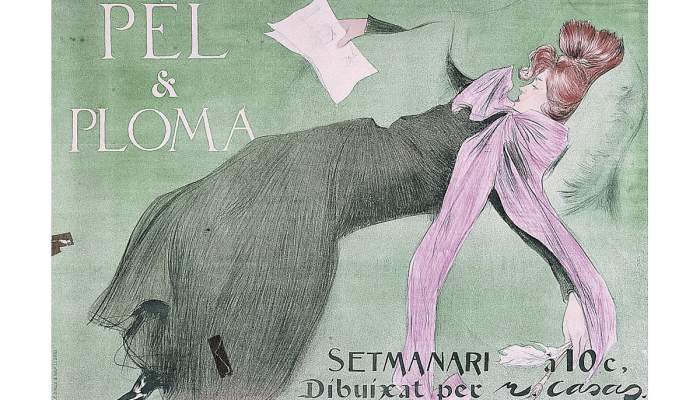 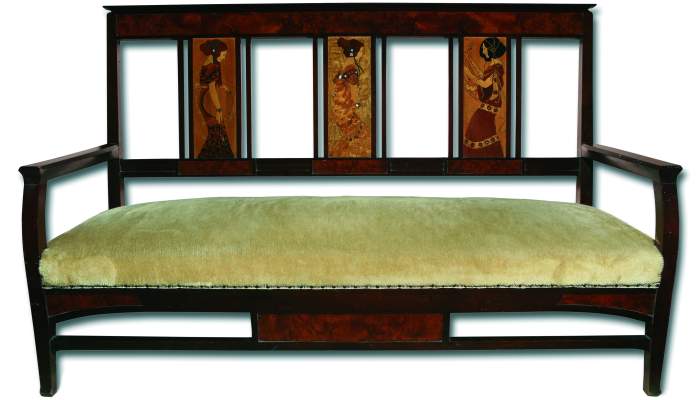