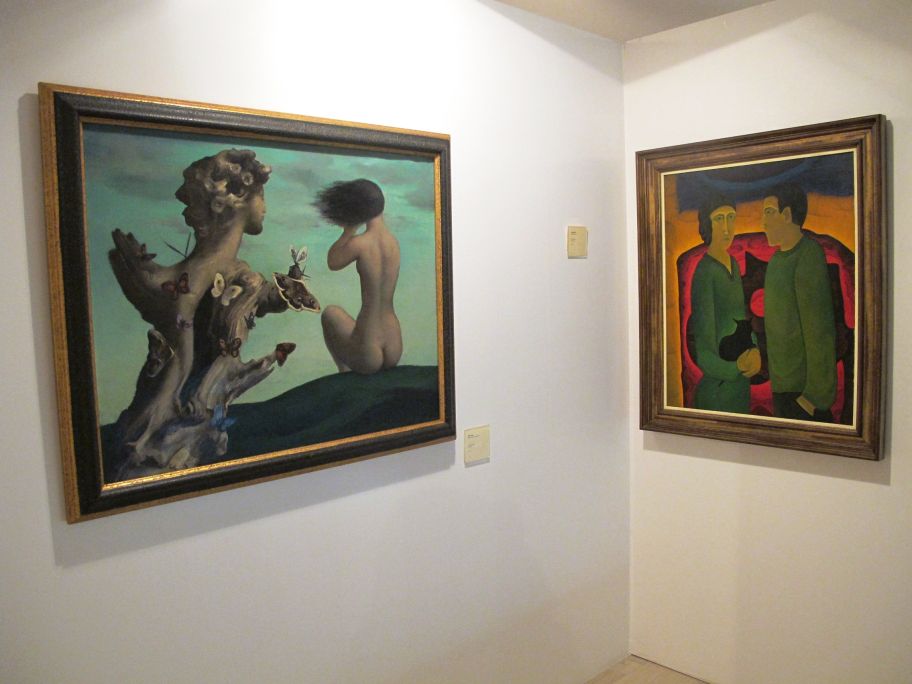 Works by Marc Aleu and Joan Brotat in the area of the second avant-garde.

The torch of extreme modernity was carried by the Dau al Set group, founded in 1948. In the collection assembled by Joan Abelló, who as a painter had ties with this movement for some time, there are prime examples by Joan Ponç, Modest Cuixart, Antoni Tàpies and Joan Brossa, prominent members of the group and creators of a dreamlike, magical world that had nothing to do with the previous avant-gardes. However, to some people the aesthetics of Dau al Set was only one step toward the further severely informalist avant-garde evolution visible in Tàpies and sparkling in Cuixart.

Behind him, other young painters such as Jaume Muxart, Francesc Garcia Vilella, Marc Aleu, Enric Planasdurà, Joan Brotat and Armand Cardona Torrandell, embody an avant-garde of the 1960s, with a prominent public presence to the point of ensuring that, in the eyes of many, those years are identified with the painting of the members of that generation.

Of all of them, apart from the members of Dau al Set, the artist who caused the greatest impact was probably Josep Guinovart, with his almost sculptural, non-figurative, but often very historical painting. 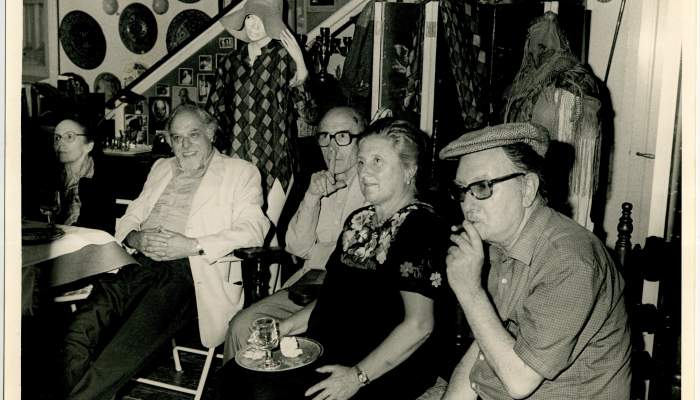 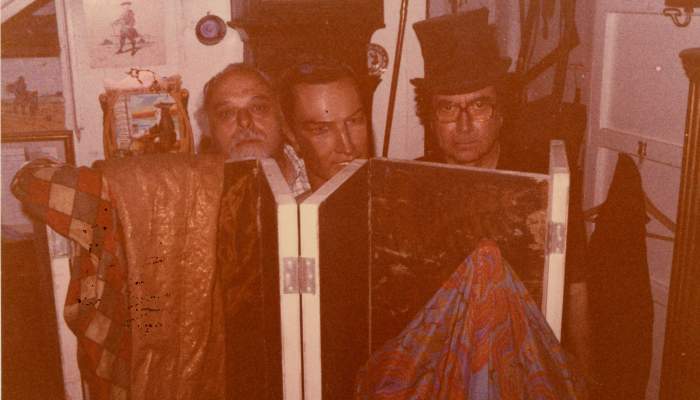