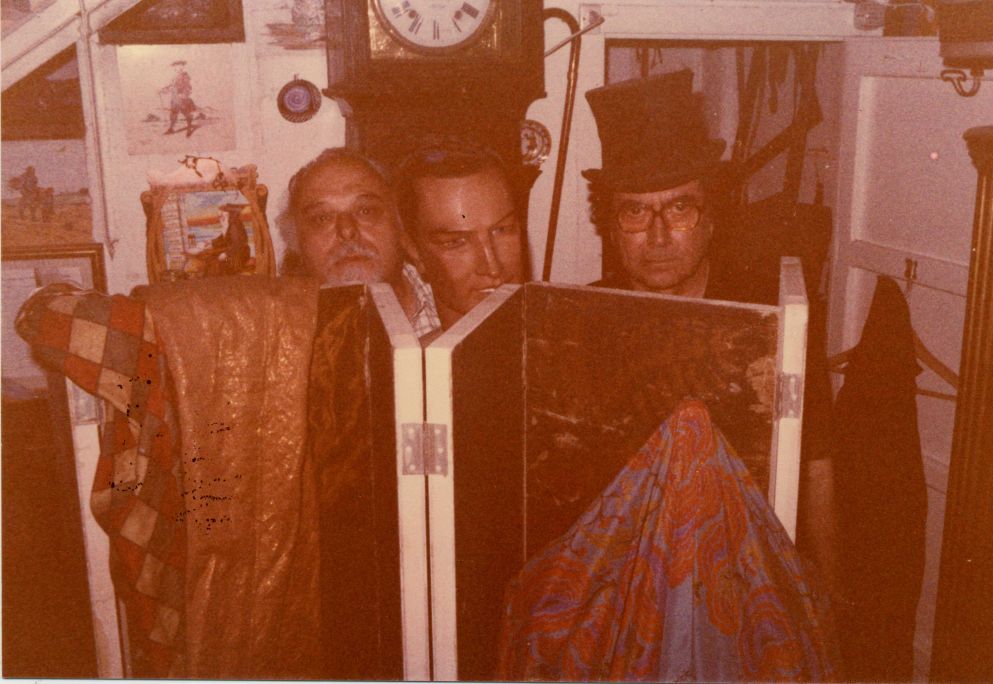 The Museum has two portraits painted by Antoni Tàpies.They were made approximately five years apart, and they allow us to see Tàpies’ creative development in his representation of the same subject: the painter Joan Abelló.

In the first portrait (1955) the very characteristic shape of Joan Abelló's face can be seen.This portrait was stolen from the painter's house. After several years, Tàpies returned to make the new portrait (1960). Abelló later bought the first portrait at an auction house, which is why we now have both portraits in the collection.