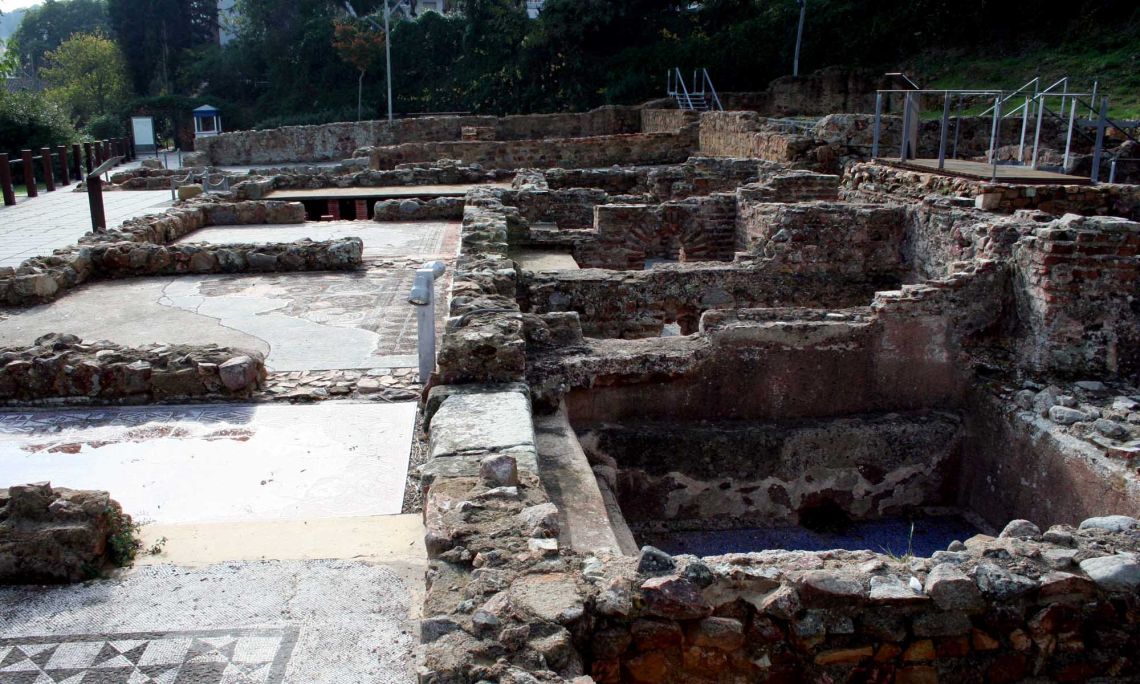 The Ametllers Villa was discovered by Dr. Ignasi Melé in 1914. It is one of the most important Roman Villas in the Province of Tarragona. The villa, which was an agricultural property, used to produce wine for mass consumption. The villa is divided into two sections: the living area and the farming area. In the farming part you can see the base of the press and the parts that would have been used for storage. The living area gives us an idea of how luxurious the villa would have been in the 2nd century BC. The living area includes the triclinium, a shrine, a thermal bathing area, a winter dining area and a sophisticated water system. The sculptures found in the Ametllers Roman Villa can be seen in the Tossa de Mar Municipal Museum, as well as the mosaic of Vitalis. 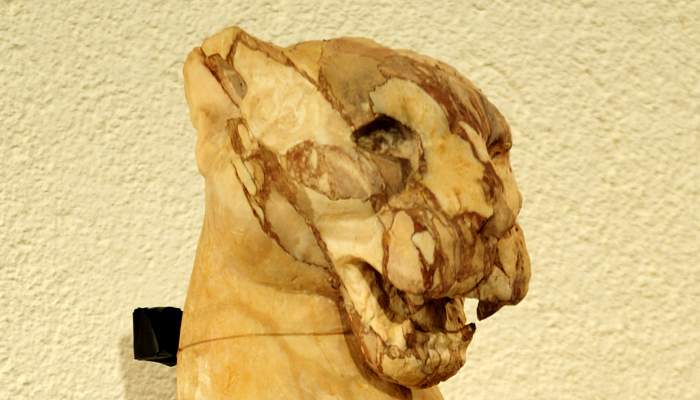 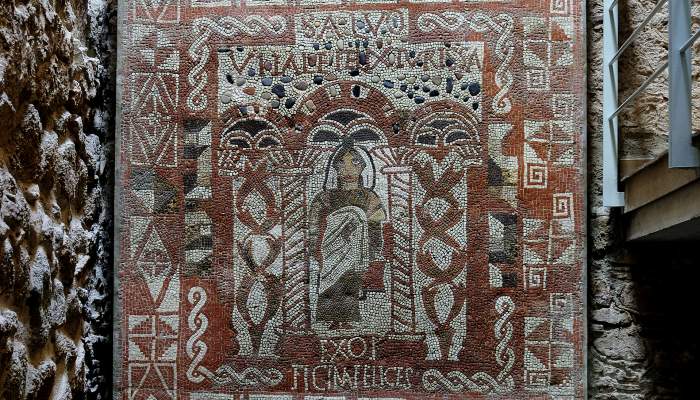