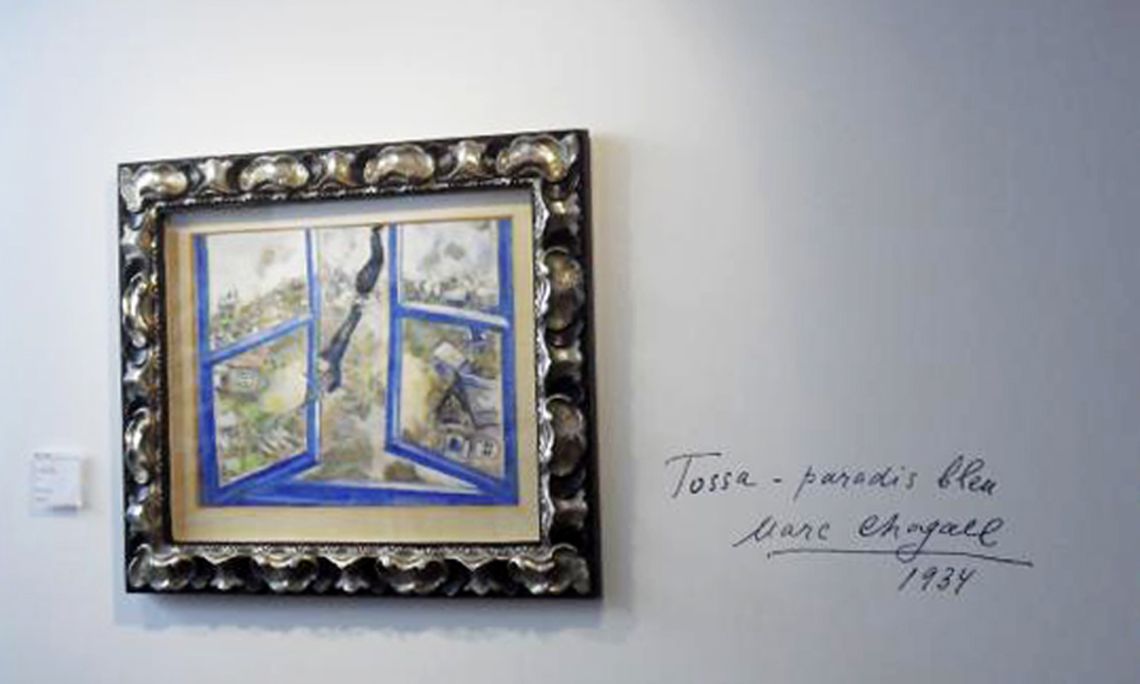 During the inter-war period, artists arrived in Tossa from around Europe, including Olga Sacharoff. But during the early 1930s, Tossa was home to many different artists. Most were German artists of Jewish descent, who already sensed the horror that was to come following the first anti-Semitic decrees.  Marc Chagall, André Masson, Jean Metzinger, Georges Kars, and many others established themselves in Tossa. They produced some avant-garde work never seen before. It was such an eclectic period that Rafael Benet called Tossa the "Babel of the Arts". 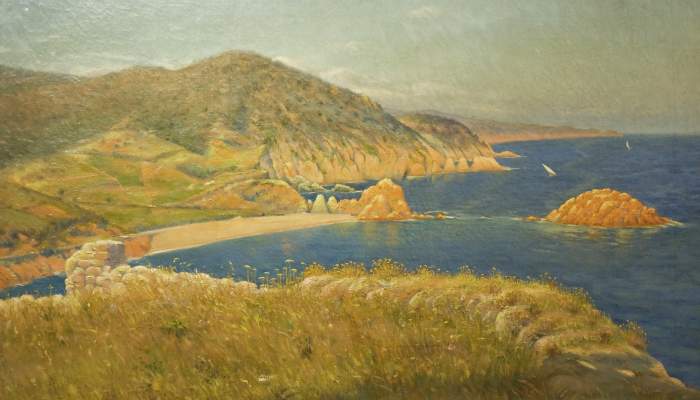 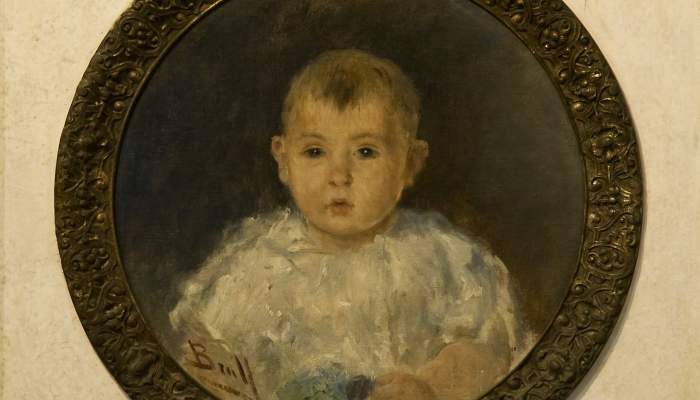 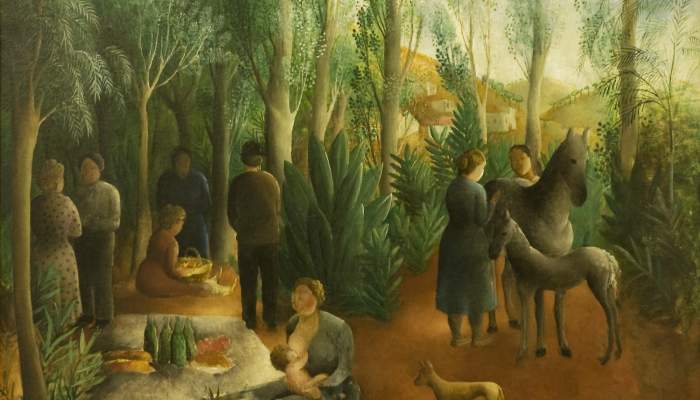 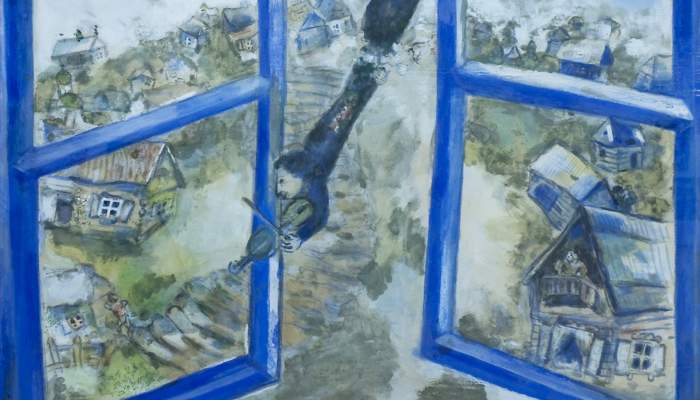 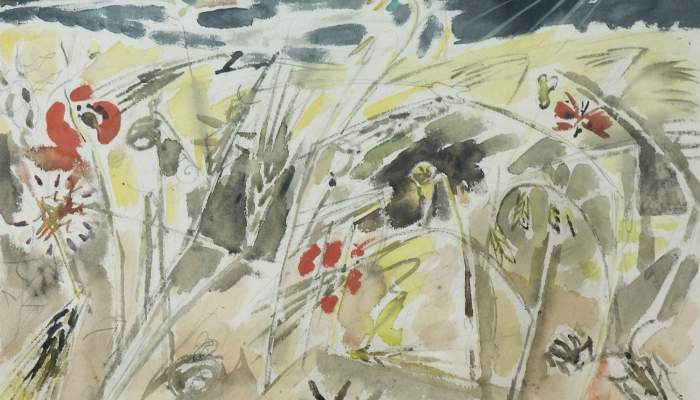 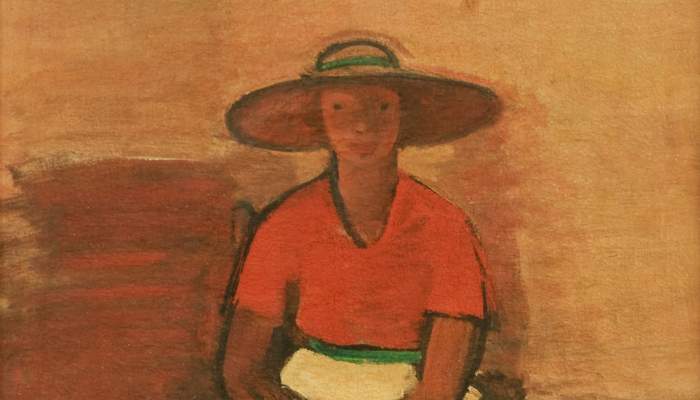 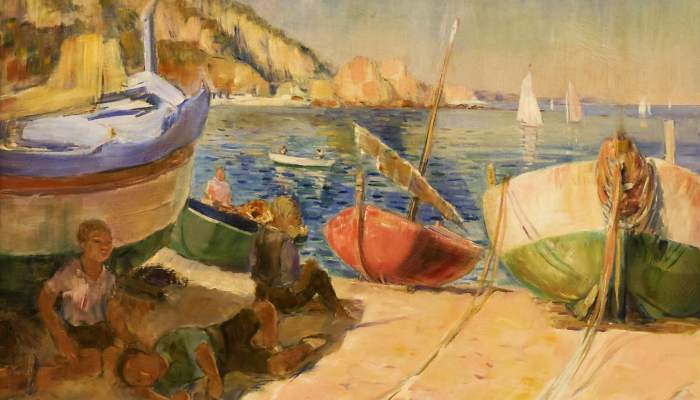