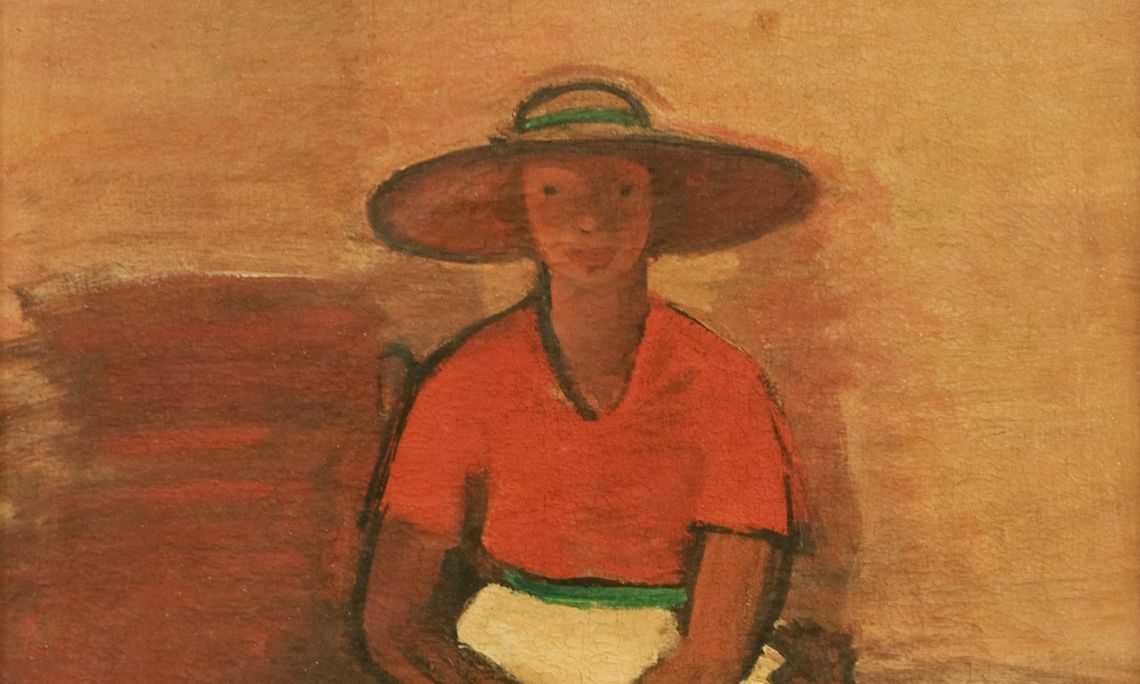 Georges Kars was one of the founders of the Tossa de Mar Municipal Museum. Kars, Czech of Jewish origin, was also part of the wave of artists who fled Europe. He settled in Tossa and had to leave in 1936 with the outbreak of the Civil War. Kars met a tragic end in Geneva, where he was pursued by the Gestapo. The painter even bought a house in Tossa, and was an active member of the community of artists. His colourful, figurative style, mostly featured landscapes in Tossa, although the female figure featured prominently in his work.