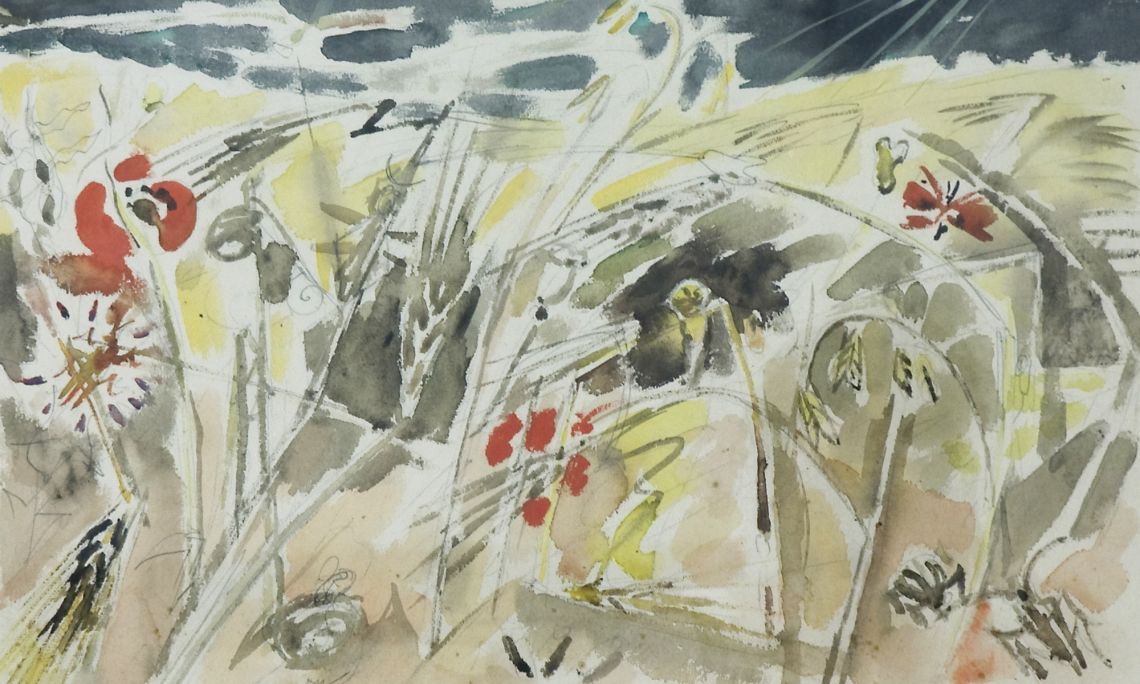 Masson arrived in Tossa in 1934 and stayed for two years. Masson was accompanied frequently by the writer and surrealist theorist Georges Bataille. From Tossa, both men wrote many articles that were published in the surrealist magazine Acéphale. While in the town he worked on a themes linked to nature, such as his "Batalla d'Insectes" (Battle of Insects), which is on display in the Museum. André Masson left Tossa following the outbreak of the Spanish Civil War.