The boats of Masnou 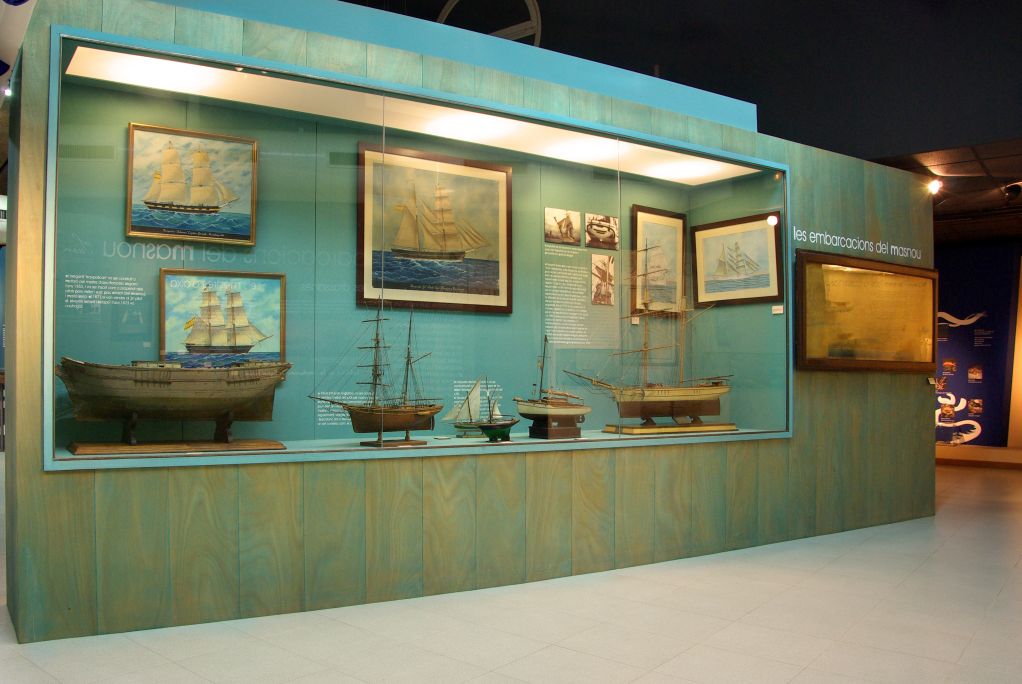 The boats of Masnou.

From the 18th century onwards, Catalonia underwent a period of economic transformation (major population increase, expansion of markets, growth of agricultural activity, development of the cotton industry, etc.). The people of El Masnou were able to take advantage of the reactivation of the economy, spurred by Charles III’s 1778 decree which eliminated the monopoly on trade with the Americas enjoyed by Cadiz. Barcelona soon became Spain’s principal port, and the Catalan coast saw an enormous increase in seafaring activity.

The beach at El Masnou had been used as a shipyard for building and repairing ships since the 17th century because of its gentle slope and sufficient depth for launching vessels.

Shipbuilding was a generator of major economic growth because of all the auxiliary trades associated with it, such as ship builders (there were three in the town in the mid 19th century), coopers (barrels were needed for storing the goods that were traded) and sail makers (the works at Can Xala was producing the thread, cloth and the sails themselves from 1841 onwards).

05. The mysteries of the sea 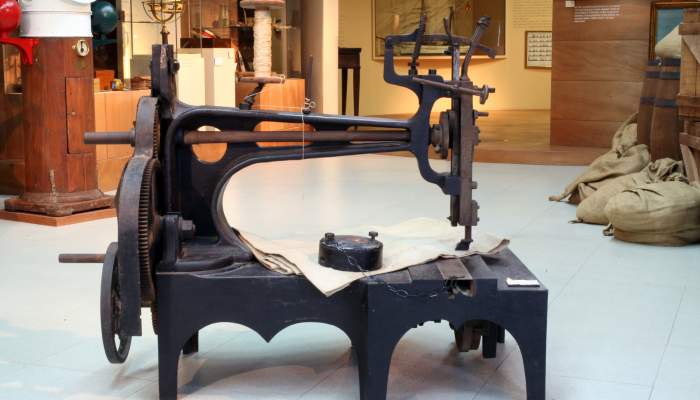