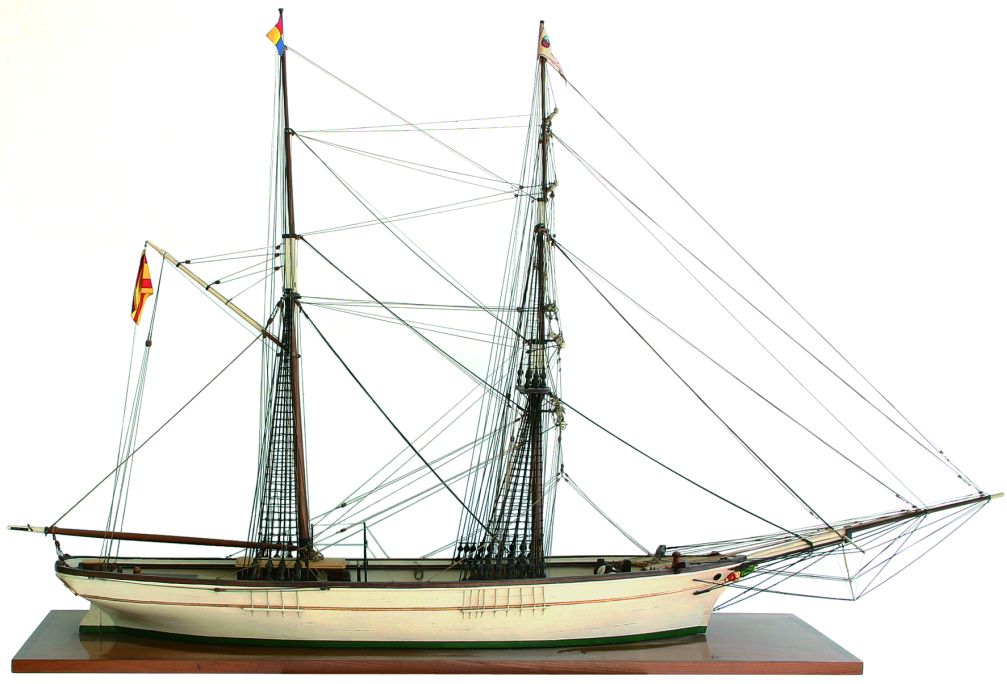 Students enrolled at the school very young (aged 12 to 14) and  studies lasted for three years. Once the students had passed theory and manoeuvres, they were allowed on board as apprentice seamen, and after a time they were examined again to obtain the title of pilotí or third mate.