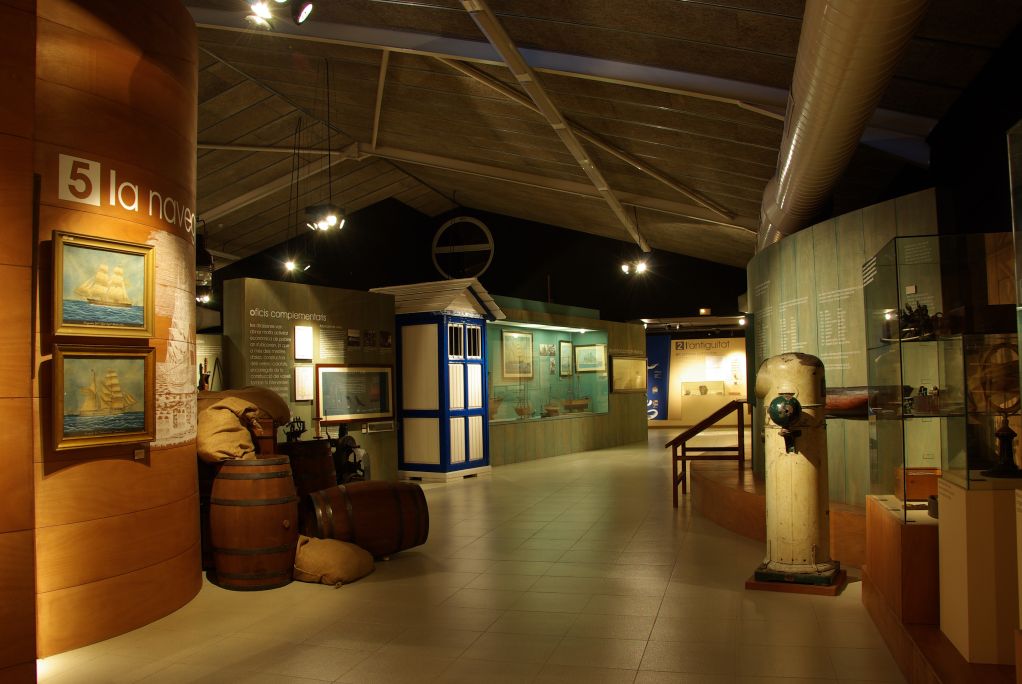 The increase in navigation in the second half of the 18th century created a demand for qualified professionals, so the number of teaching centres increased in the coastal towns of the Maresme and Barcelona.

Pilots needed knowledge of sailing, astronomy, languages, legislation and the way to handle different boats around the coast. They needed to be able to make mathematical and physical calculations to determine the distances and times involved in navigation. Science has always sought to provide mariners with instruments to make their voyages safer and more reliable.

The Museum has a collection of these instruments: logbooks, nautical charts, port books, diaries, sextants, octants, a sun quadrant...

The brothers Jaume, Josep and Pere Villà i Serra, from Vilassar, set up a private school in El Masnou in 1860, known as Estudis de Vilassar.

At the request of the El Masnou town council, the University of Barcelona authorised the creation of the Escuela Libre de Náutica on the 27th November 1869, which was declared a ’public institution’.

Maintaining the school proved too demanding for the council, who voted for its closure, which became effective in 1881. The students of El Masnou enrolled at the Escola Nàutica de Barcelona. 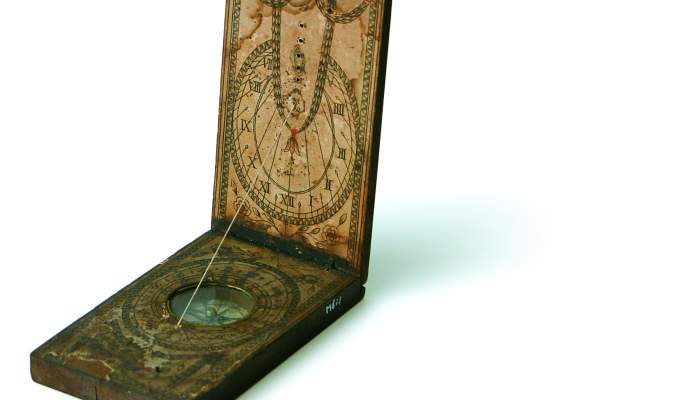 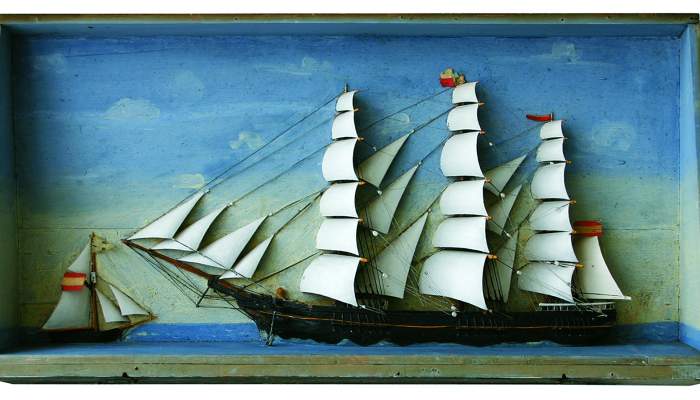 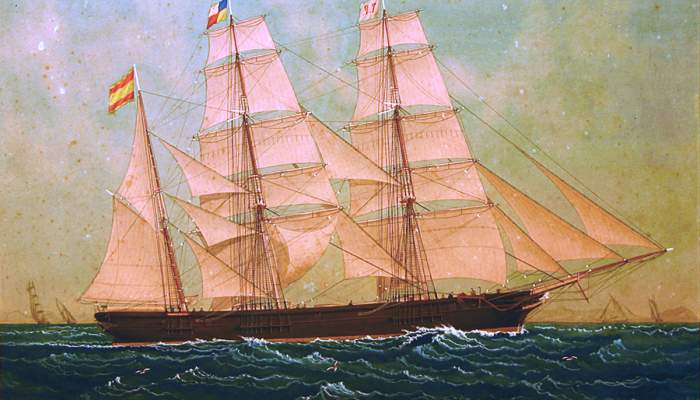 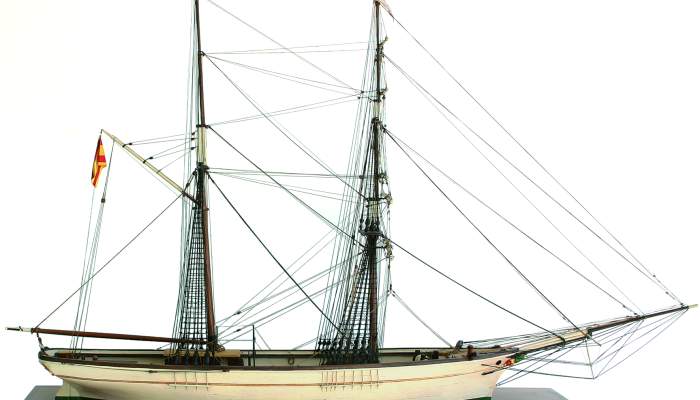 Model of the ‘Villa del Masno 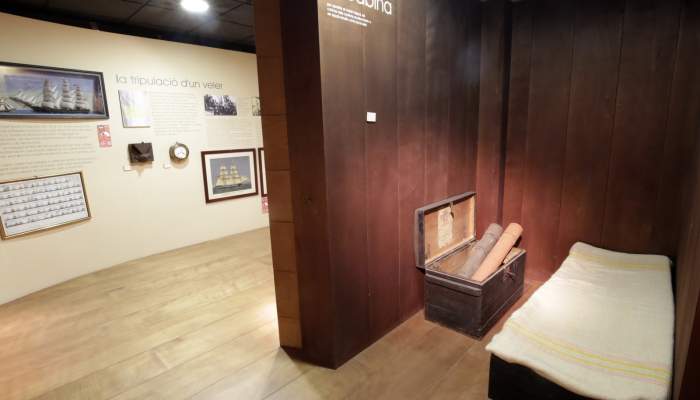 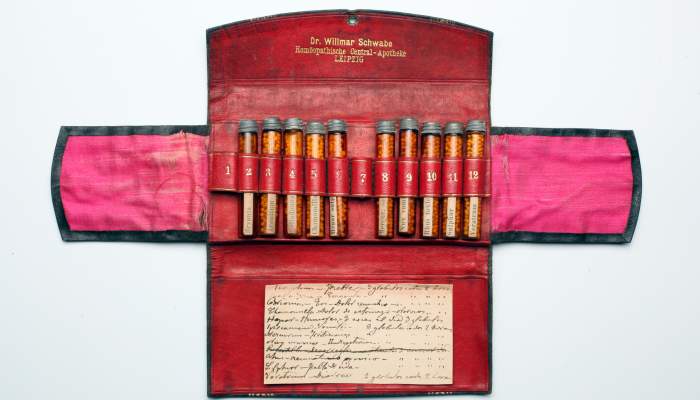