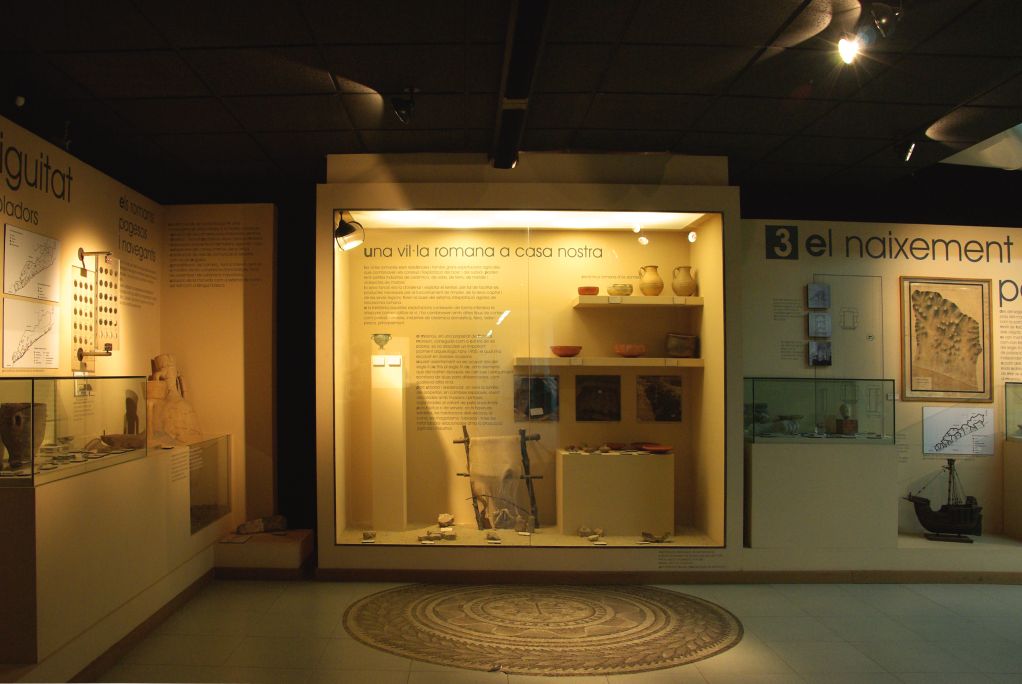 The Museum is home to an important collection of archaeological exhibits from the Neolithic and especially Roman periods recovered from the site excavated at the wealthy Roman villa of Cal Ros de les Cabres.

The climate and environment, as well as its geographical and strategic importance, mean that the Maresme has been settled since Neolithic times, although there was no continuous occupation until the Iberians settled in villages atop hills in the Serralada Litoral.

The Roman conquest began in 218 BC, and soon the Iberian peninsula came to depend on the Roman Empire. The Maresme and the entire Laietània regions were very important in the maritime trade of the period and specialised in the production and export of wine. 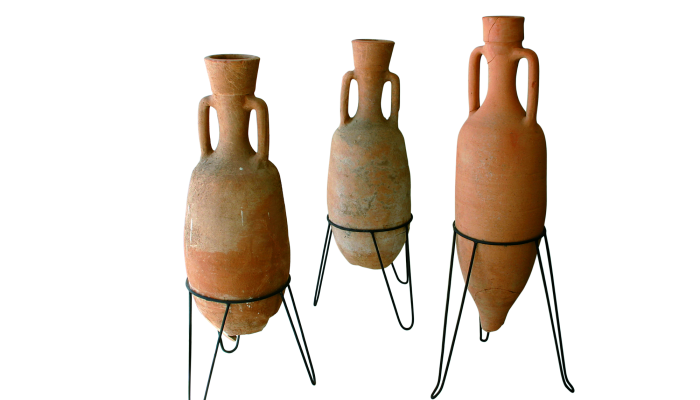 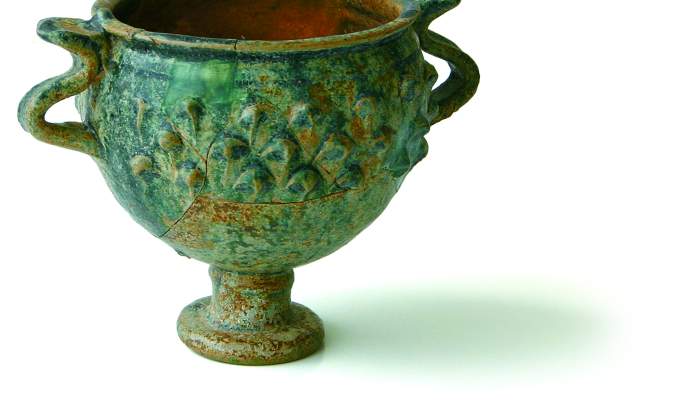 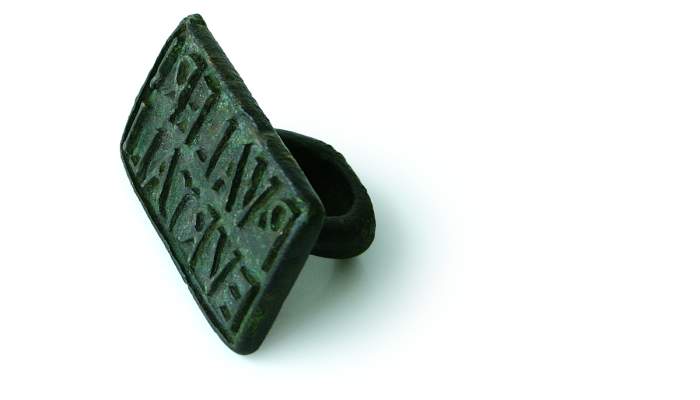