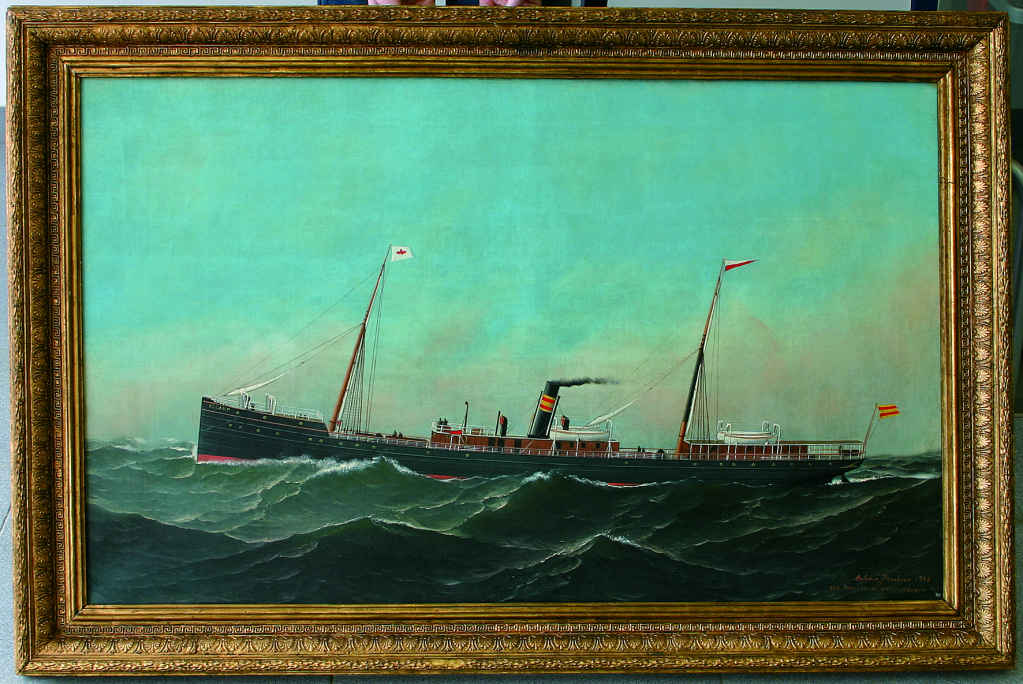 The spread of steam navigation contributed to the collapse of the sailing industry, since steam ships needed smaller crews, had increased cargo capacity and more space for carrying passengers. It also led to the implementation of regular passenger transport lines, which hadn't been possible with sailing ships.

The maritime industry dependent on sailing at Masnou went into decline and the town had to reinvent itself.