The craft of lacemaking 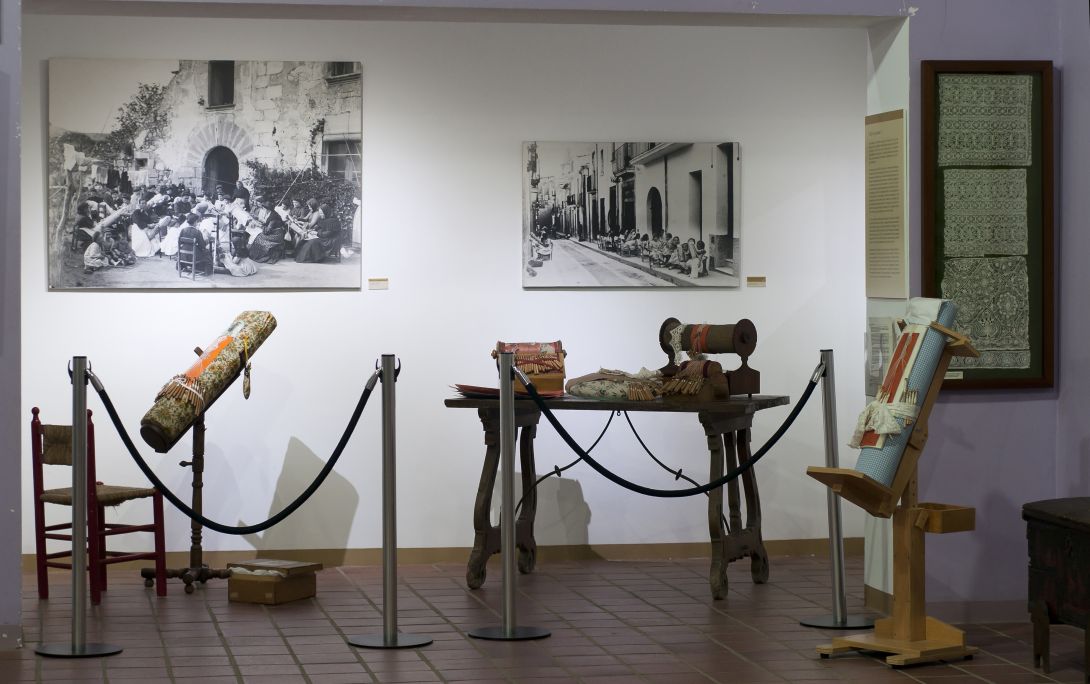 The lacemakers are essential in developing the handmade lace. The success of the final product depends on their abilities and skills. In many cases, the lacemakers were specialized in one technique. Not all of them were able to make different types of complex laces such as: the valenciennes, the ret fi, Alençon lace...

The lace makers learned the trade from an early age, and, as they became more experienced would receive orders from dealers in lace. In Catalonia, evidence shows that traders distributed patterns and thread among the girls and those produced lace and were paid by the yards of lace made. Women worked at home or in the street, where they gathered in groups and probably did so because the day light is the best for this type of work. In the rest of Spain women generally used rectangular cushions resting on a chair or another support for working on laces, which would vary depending on the specific location. In Camariñas few bobbins were used but they were very thick in accordance with the type of lace made there. In Almagro the pattern was yellow, because in the past they would dye fabric with saffron.

In Europe desktop pads are more common. The needle work is characteristic of Venice, and parts of France and Belgium, while the use of bobbins prevails throughout Europe. Proof of the importance of lace work is when French minister Colbert demanded Venice lace makers to move to France to teach their art in France in 1664, contributing to the beginning of one of the first manufactures of products luxury.

Unfortunately, the lace makers were not valued for their hard work. The fact that they’d never become a guild made it impossible to demand better conditions for themselves. In many European countries work was carried out in convents and orphanages, which meant that girls’ work was under control. In many cases, lace work was an important contribution to the family economy and in some periods of crisis such income became essential. 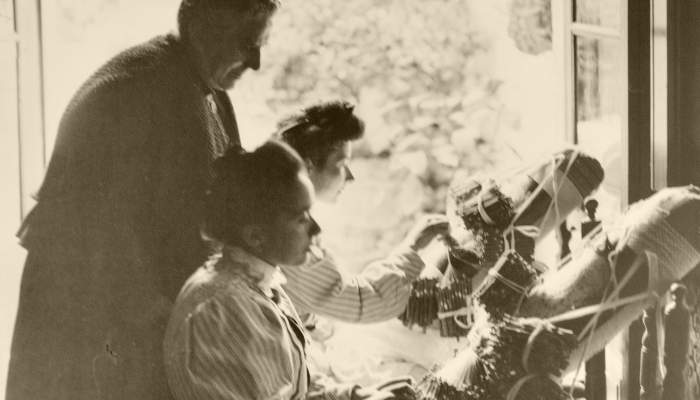