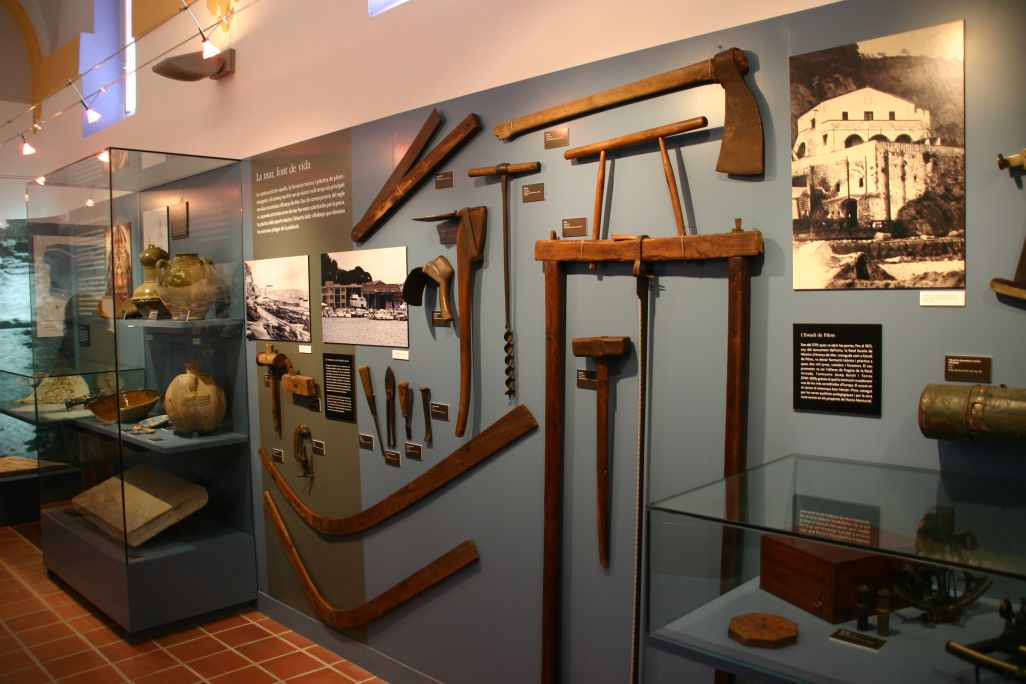 The Iberian culture manifests itself in Arenys de Mar in the Torre dels Encantats - The Encantants’s tower, named after the watchtower from the XIII century which stands by its side. Exceptionally located on a hill near the sea, this village was inhabited from the V century BC untill its end in the middle of first century BC (450-50 BC), coinciding with an incipient romanization.

The Iberian culture marked the introduction of the potter’s wheel because, until then, pottery was made by hand. La Torre dels Encantats or The Encantats Tower has released an important set of pottery made on tournettes, with a meticulous technique and variety of forms. The vast majority were used as tableware or for storing and transporting solids or liquids. The influence of the imported ceramics resulted in imitations of some pieces by the Iberians.

Valldemaria, when we were Romans

Arenys de Mar has finds from the Roman period which were first discovered in the mid-nineteenth century. The Valldemaria archaeological site, very close to Canet de Mar, is known from the last quarter of the nineteenth century. Both: the prestigious objects that were found and the remains of mosaics, makes us think that this site could have been a villa with a pars rustica - site used for agricultural work, and a pars urbana of a residential character.

The sea, the source of life

Arenys de Mar has always had a very close relationship with the sea: boat building, training of helmsmen and navigators, maritime trade and fishing nowadays, have been the main economic driving force.

The shipyards were workshops by the sea, where boats were built and repaired. In the shipyards in Arenys all types of vessels were made. From the simplest boats to galleons for the Royal Navy. They did not have big buildings or permanent facilities but only simple buildings to keep their tools and the large space in the arenal to store wood. Among the many craftsmen that worked there, the carpenters and shipwrights stand out the most. Shipbuilding helped in the development of the town from the XV century to the late XIX century.

From the opening in 1779 until 1872 the year of its closure, the Royal Nautical School of Arenys de Mar, known as Estudi de Pilots, gave theoretical and practical training to nearly 2000 young men from Catalonia and other foreign countries. Its founder was the second lieutenant of the Royal Navy, Josep Baralt i Torres (1740-1829). Thanks to him this institution became one of the most well known in Europe. 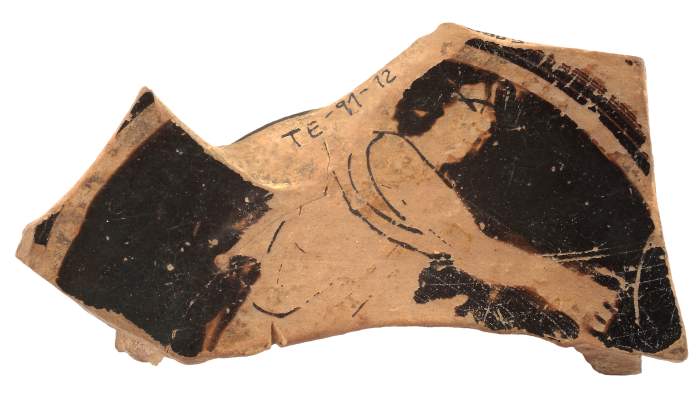 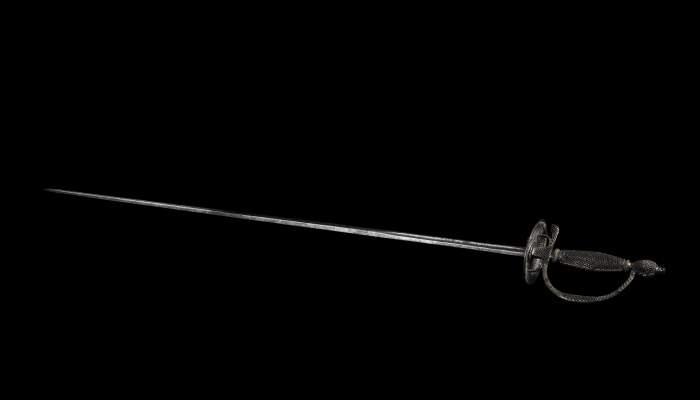 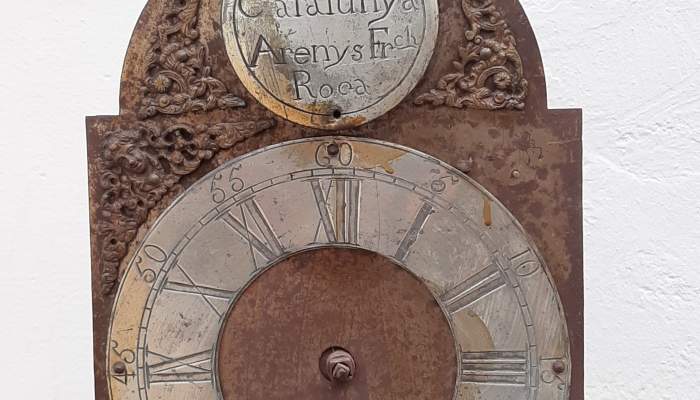 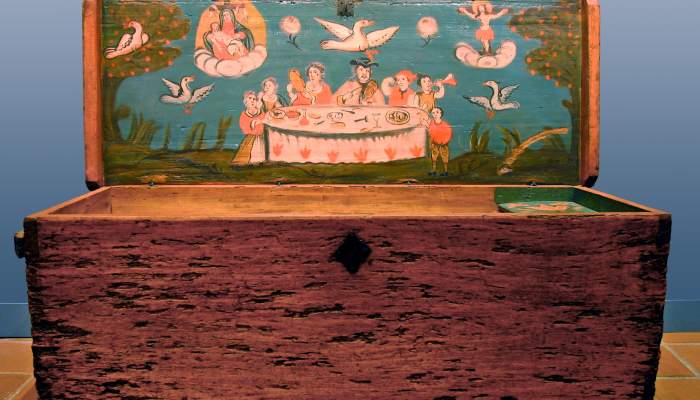 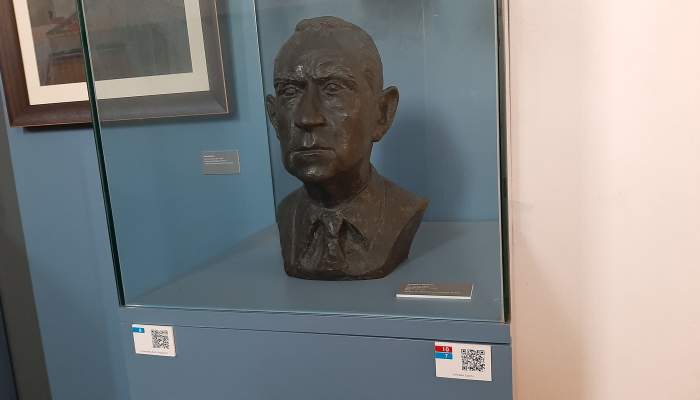