At the edge of the world 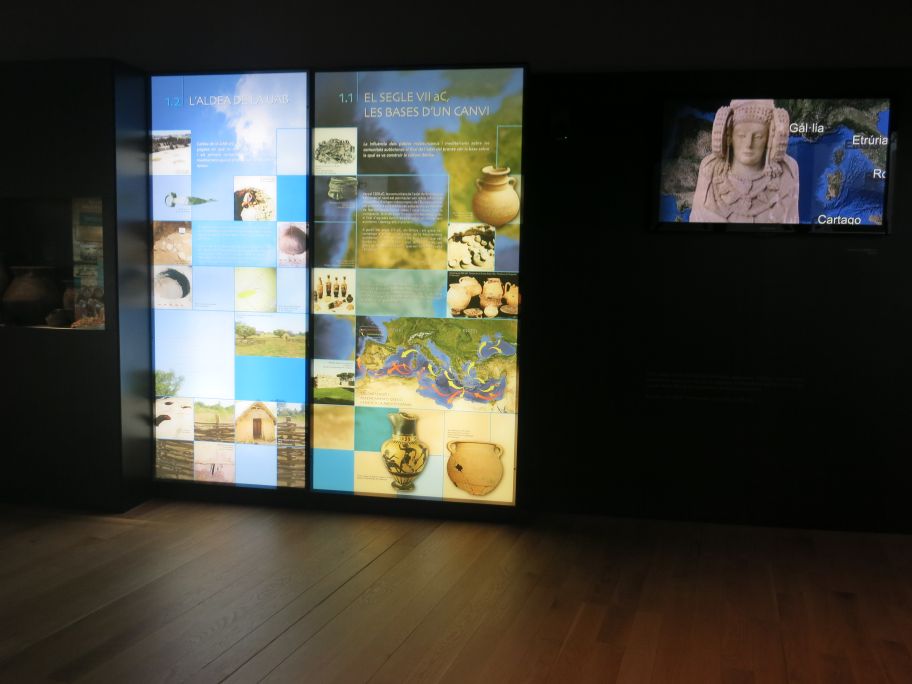 Audiovisual and panels tracing the origins of Iberian culture.

This section presents Iberian culture: its indigenous roots; its development as a result of the influence of Greeks and Phoenicians on the settlements in the early Iron Age; its territory, ranging from the Mediterranean coast of the Peninsula to the south of France; and its evolution in three major phases, from the 5th to the 1st centuries BC.

The audiovisual that opens the exhibition places Iberian culture and the Ca n'Oliver Settlement in the Ancient Mediterranean world. A quote from Strabo reminds us that this Western sea was a distant, undiscovered land.

The first items on display were found in an early Iron Age settlement. Notable here are large handmade earthenware jars and the absence of ceramics made on a potter’s wheel. Iron smelting and wheel-thrown pottery would constitute two of Iberian culture’s greatest technological innovations.

Next, a map of the Peninsula shows how the Iberian settlements were distributed. An interactive presentation enables visitors to discover the archaeological sites of Cerdanyola up until the Roman era, while a timeline illustrates the duration of the historical periods until the 5th century BC, associated with a characteristic object.

The exhibition concludes with an audiovisual and a selection of objects related to the three main phases of Iberian culture and the evolution of the Ca n'Oliver Settlement, placing especial emphasis on urban planning. 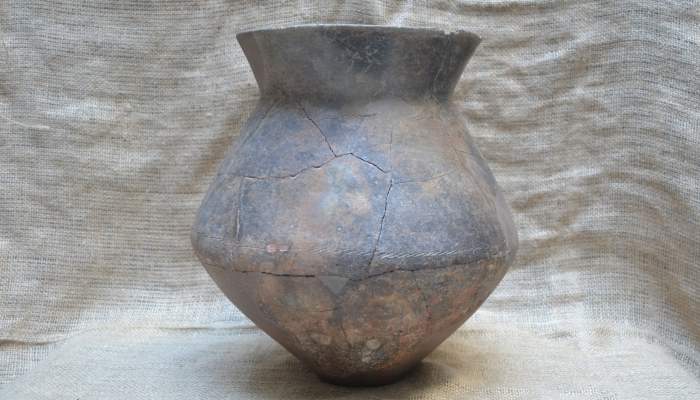 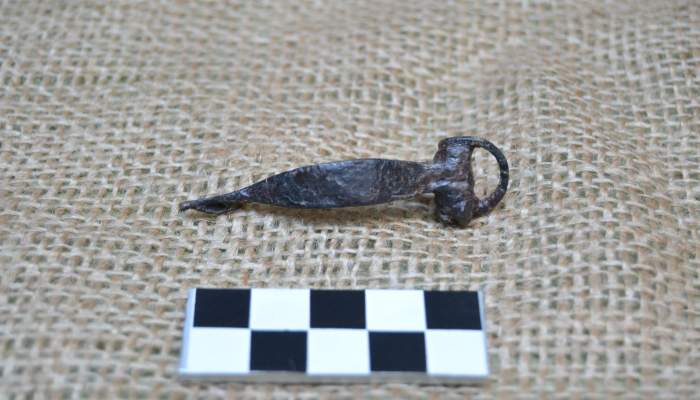 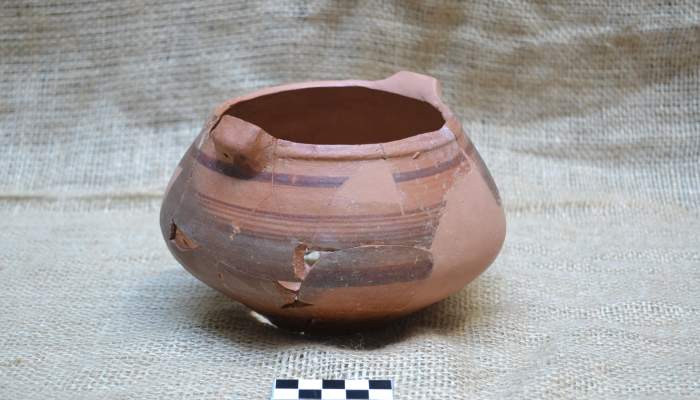 Painted jug with a tied closed