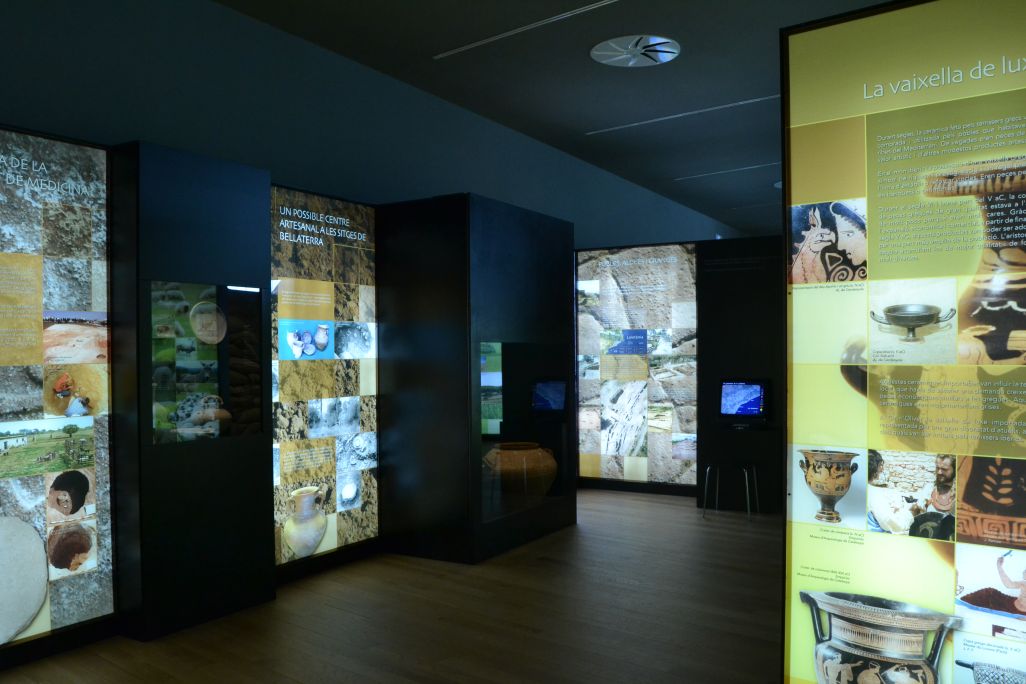 This section is devoted to the territorial organisation of Iberian Laietània, where the Ca n'Oliver Settlement is located.

On a map of Catalonia showing today’s counties compared with the ones the Laietani occupied, we observe a territory organised around large settlements located on strategic sites. The aristocracy resided on hilltops, whence they controlled agricultural production and the different types of settlements responsible for the direct exploitation of the land. Settlements, farms, craft centres, cabins and isolated silos constituted a dense framework surrounded by cultivated fields, pasturelands and forests.

To complement this, an interactive presentation shows the basic data of over one hundred Iberian archaeological sites in Laietània up until 2010, as well as other curiosities such as a comparison of population figures between the Iberian era and 2009.

Next we present three different types of settlements linked to a large urban nucleus, using three Cerdanyola sites that pertained to Ca n’Oliver: Can Xercavins, possibly an arts and crafts centre, the Bellaterra silos and the Ibero-Roman silos at what is now the Medicine Faculty of the Autonomous University of Barcelona (UAB).

Next to the information about each site, a selection of objects, notably the large jars from Can Xercavins, attests to  the fact that this settlement specialised in agriculture. 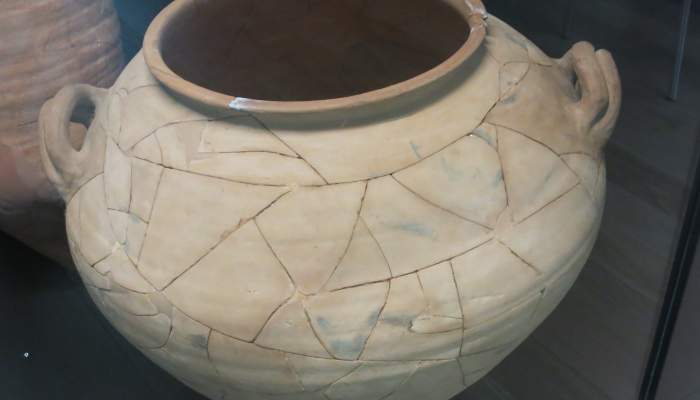 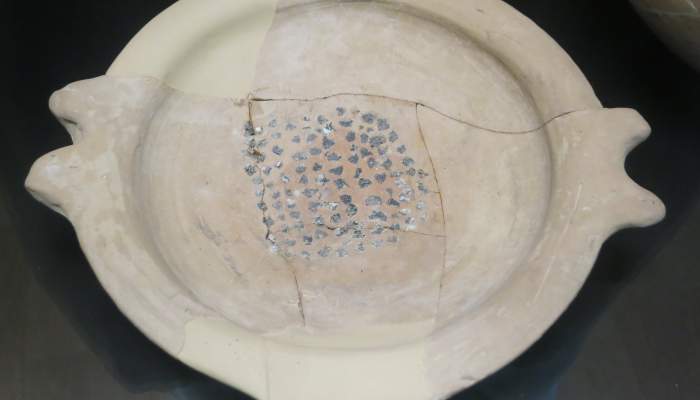