The gestation of a disaster 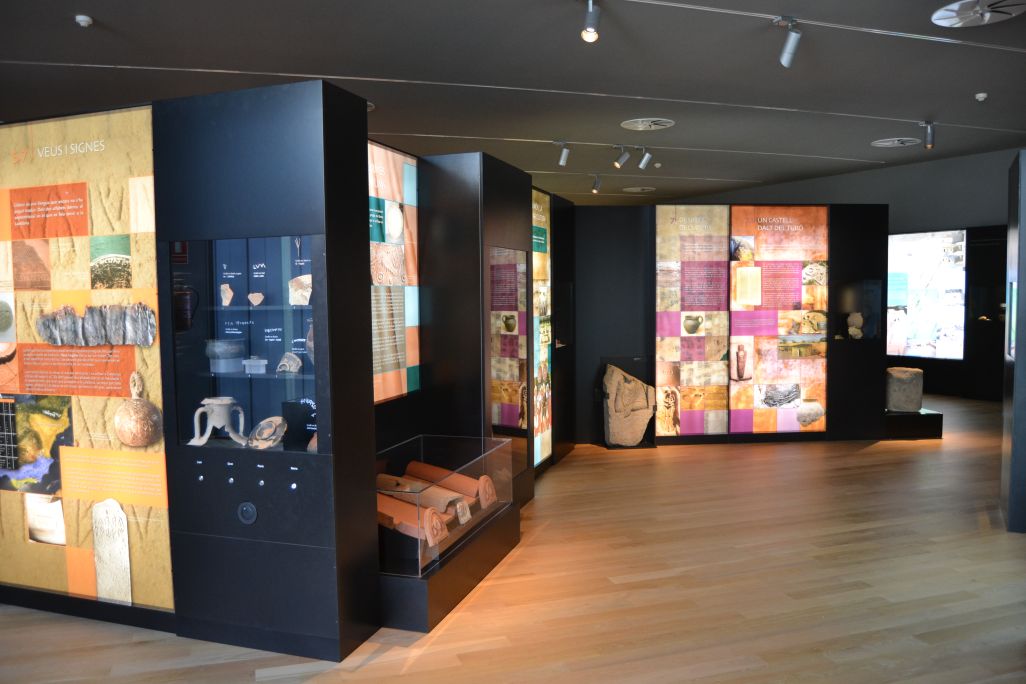 This section tells of the arrival of the Romans on the Iberian Peninsula, the progressive adaptation of the Iberians to the occupation and the disappearance of Iberian culture in a process known as Romanisation.

It begins with an interactive presentation of the Punic Wars, in which the Carthaginians and the Romans fought for commercial hegemony over the Mediterranean, and the subsequent Roman conquest of the Iberian Peninsula.

Next, Roman uses and techniques that the Iberians adopted are presented. One display case exhibits some traditional Roman ceramics shaped by Iberian potters, while another shows the reproduction of a Roman-style roof, made with both flat and curved tiles (imbrices), on which an original antefix from Ca n’Oliver has been placed. Lastly, various coins are exhibited that reflect the growing importance of this exchange system, as well as what a legionnaire could buy with his pay.

To illustrate the demise of Iberian culture and the introduction of the Roman territorial model, objects are exhibited from the Roman villa of Canaletes, located near Ca n’Oliver, alongside two unique sculptural elements: a funeral stela with an inscription dedicated to a Greek slave, and a milestone from a minor road that passed through Cerdanyola and connected Barcino with the Via Augusta .

17. The gestation of a disaster 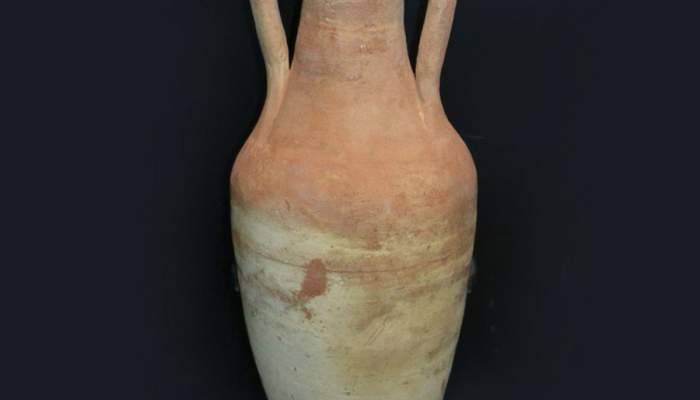 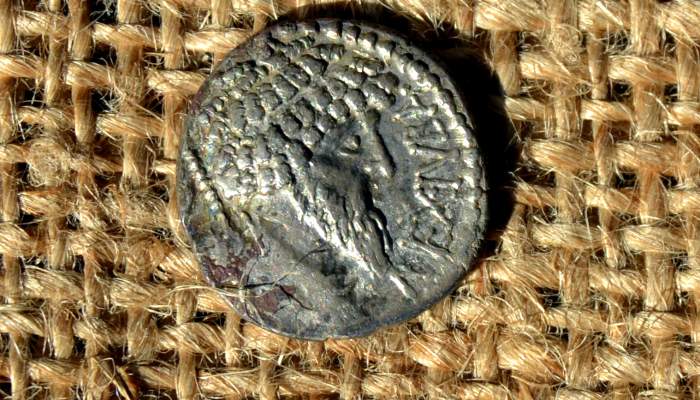