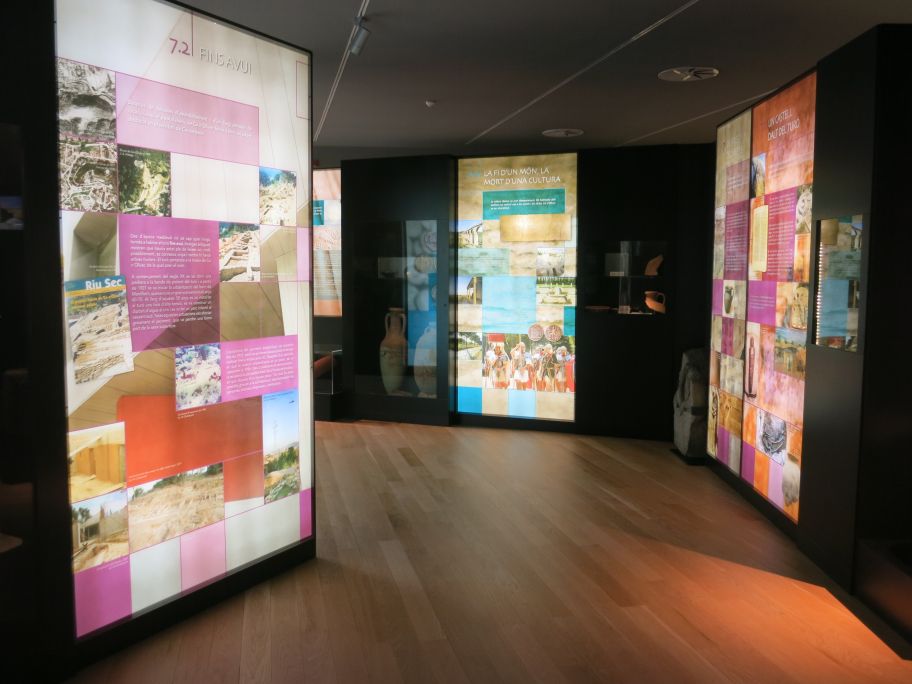 Descriptive panels of life on Ca n'Oliver hill after the Iberian era.

The section that closes the exhibition picks up the story of the Ca n'Oliver hill between the 1st century BC, when the settlement was abandoned, and the 20th century, when the site was discovered and excavations began.

The first part provides an overview of what happened in Cerdanyola between late Antiquity and the early Middle Ages, when the hill became inhabited once again by virtue of its strategic position, from which it was possible to control the territory. A display case exhibits medieval materials.

Next, the history of the site and the archaeological excavations that have been undertaken there are described through an audiovisual and a display case containing tools and instruments used by archaeologists. The audiovisual begins with the earliest boibliographical references to the settlement, which date from 1919,and ends with the opening of the Museum in 2010. Between these two moments in history, the images allow us to trace the history of research at the site and the different phases of restoration of the hill as a historical area, of which the Museum is the latest, but not the last element.

Ca n'Oliver is a living heritage that seeks to be a reference point in research into and diffusion of Iberian culture, with new projects, excavation campaigns and dissemination activities. 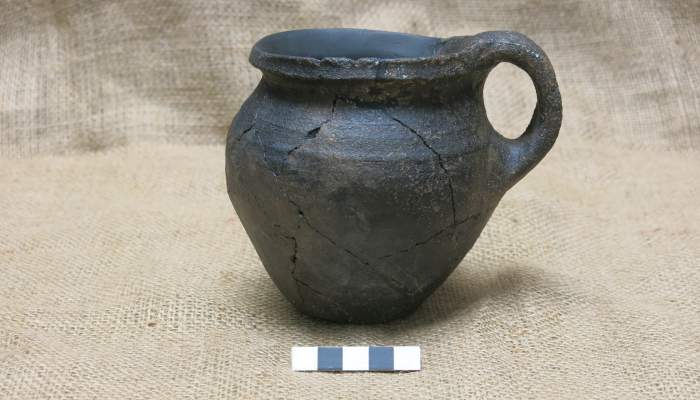 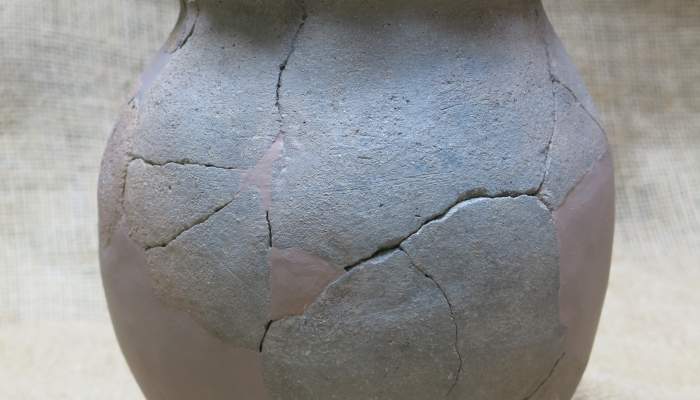