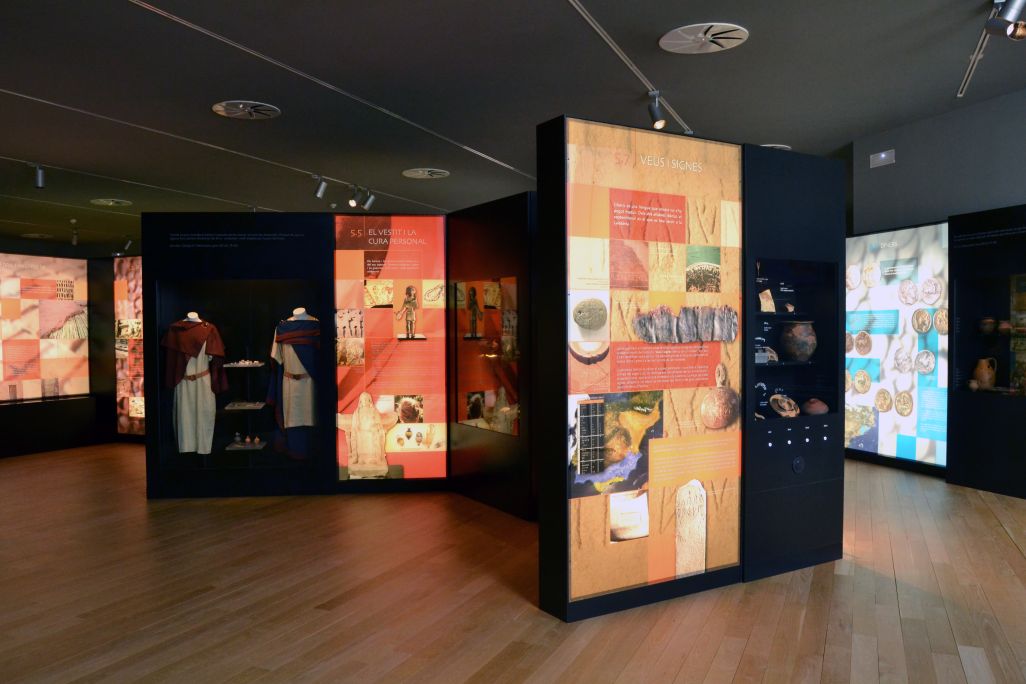 This section is devoted to aspects of everyday life that are often difficult to document archaeologically and become genuine mysteries, such as children's burials, writing or cut-out circles.

First, it shows the clothing and personal care of men and women with the reproduction of attire and a set of utensils and personal adornments.

Next, the beliefs and rituals that shaped the Iberian spiritual world are presented, and related objects displayed. Particularly striking are the image of the goddess Demeter and the skeleton of a baby. Apparently related to a domestic ritual which is still something of a mystery, childrens’ skeletons have been located under the floor of some Ca n'Oliver houses. An audiovisual portrays the funeral rite of incineration, characteristic of Iberian culture.

The pantry and the table are presented separately with several objects that provide us with an idea of the food they consumed and how it was cooked and eaten.

Lastly, the great cultural innovation of the Iberian world: Iberian script. Even though the signs are from the Greek alphabet, it has so far proved impossible to translate. A display case with a selection of graffiti and an audio recording allow visitors to see and hear the ancient languages: Greek, Punic, Latin and Iberian. 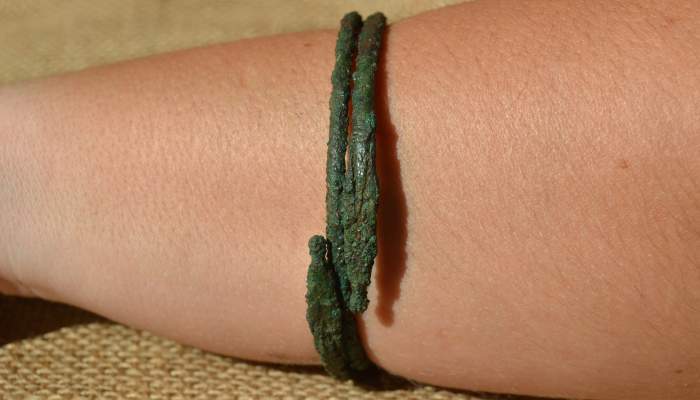 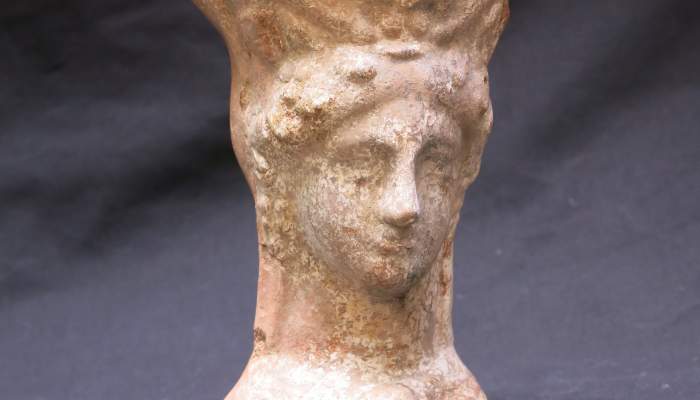 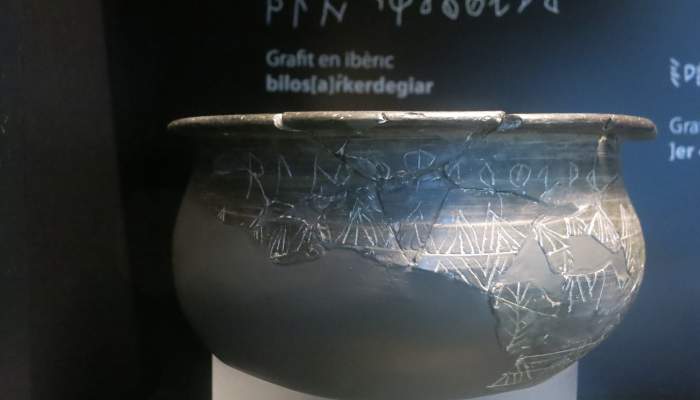