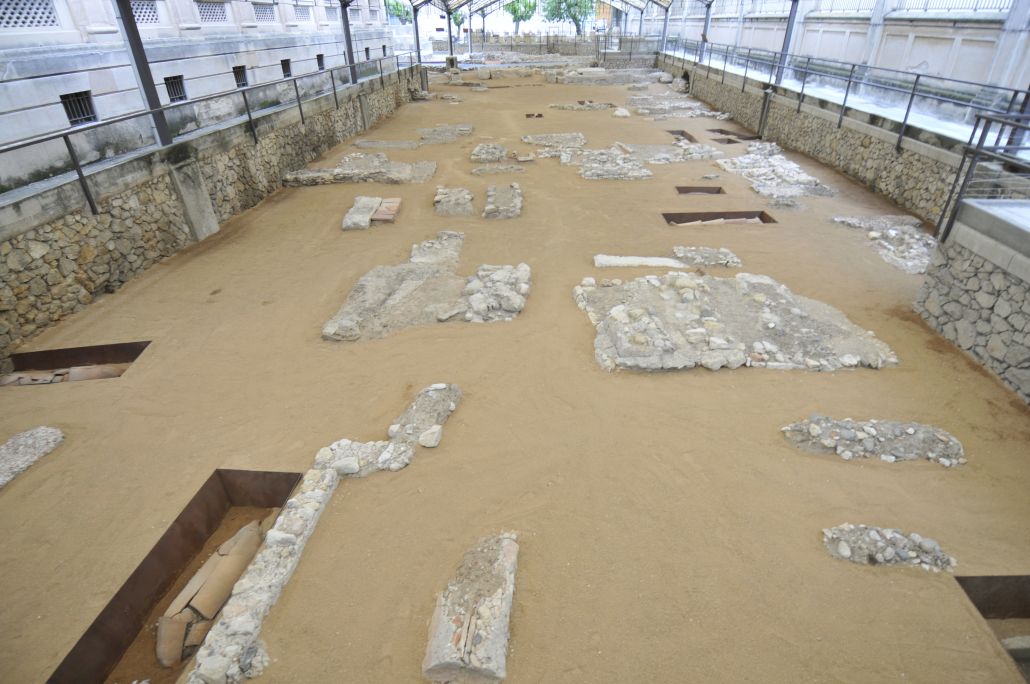 In 1926, Joan Serra i Vilaró took on the direction of the archaeological excavation of the land destined to become the Tobacco Factory. The work, which continued until 1933, uncovered one of the most important burial areas in the Western Roman Empire of the late antiquity period. It is important to highlight his scientific and methodological rigour both in the excavation as well as in the documentation and dissemination of the obtained results.

His involvement was decisive in the conservation and museographic adaptation of the sector of the necropolis adjacent to the Early Christian Museum, inaugurated in 1930. An eclectic neoclassical style building, surrounded by gardens, which consists of a central room surrounded by a perimeter walkway where the most prominent pieces were displayed, mainly consisting of epigraphy and sarcophagi.

13. Excavations and the Museum