The world of death 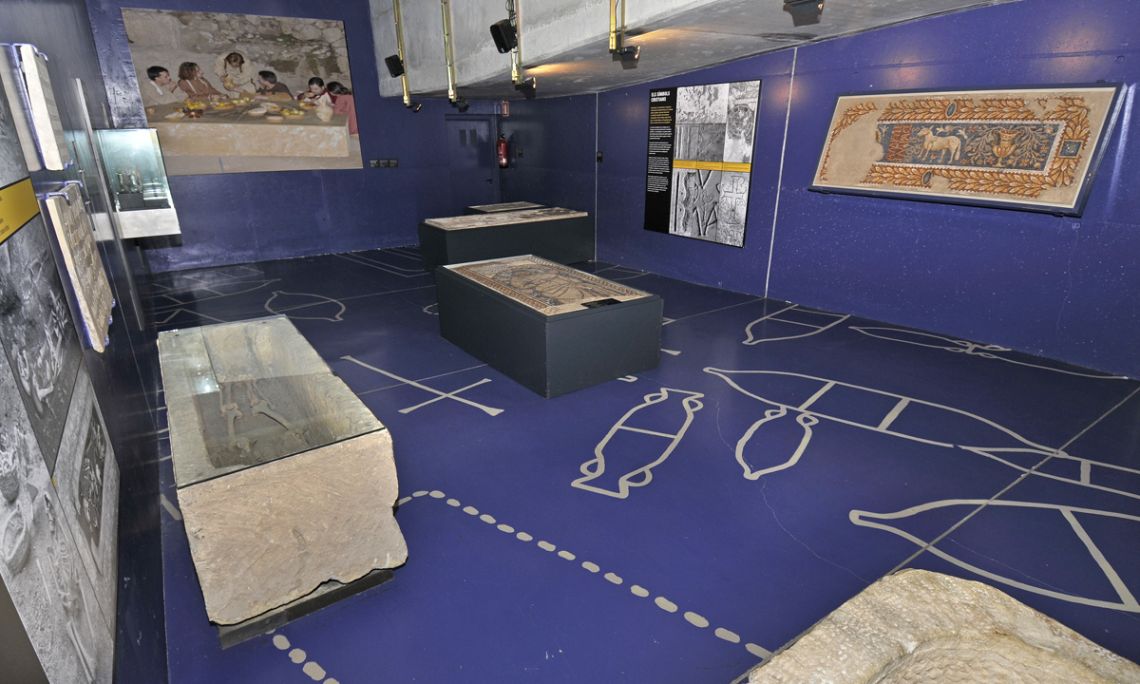 «The world of death» interpretation centre.

This interpretation centre presents the world of death in Roman times and the way funerals took place in Tarraco. It also exhibits the most important pieces found during excavation work.

Here an analysis is made of its discovery in 1923 and of the research conducted to recover the site, with a special homage to Mn. Joan Serra i Vilaró, the driving force behind the research and subsequent consolidation of the site as a museum and visitors’ centre.

Also exhibited are the different types of burials practised in Tarraco that have been revealed by the excavations, and the funeral sculptures that decorated the tombs. The centre also presents the population who lived in Tarraco during the centuries when the necropolis was operative, the offerings deposited on the tombs and the rituals observed, with the symbolism used by the earliest Christians in Tarraco, related with the figures of Fructuosus, bishop of Tarraco, and his deacons Augurius and Eulogius, who were cremated in the amphitheatre arena. Their ashes were gathered and - with all probability - deposited in the Palaeo-Christian necropolis where, at the beginning of the 5th century, a basilica was built in their memory.

01. The Paleochristian necropolis in Tarragona 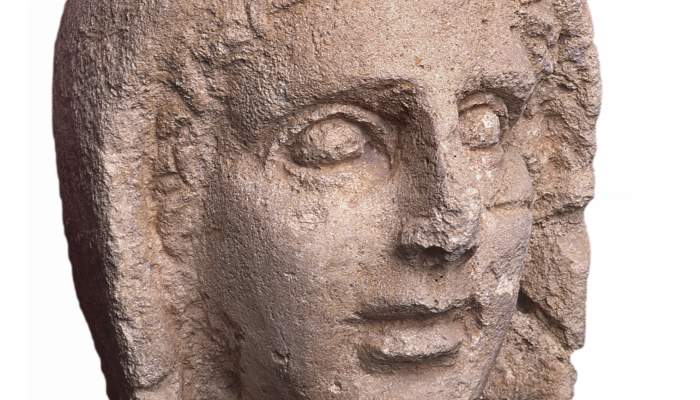 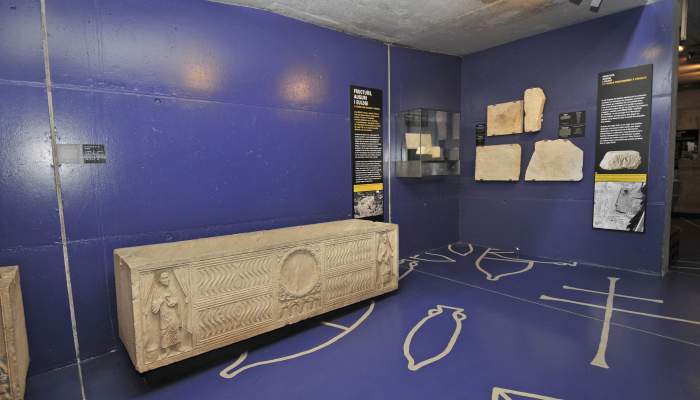 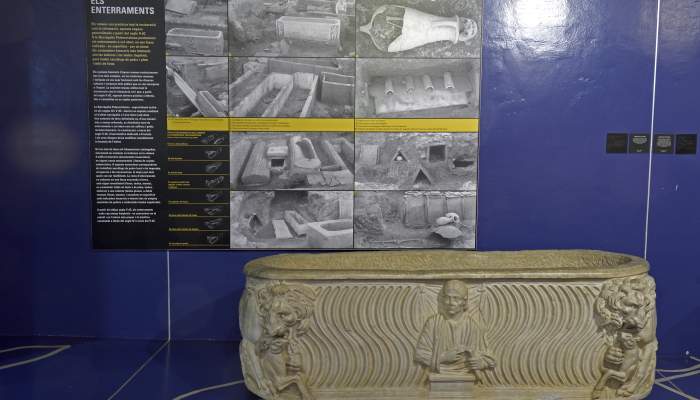 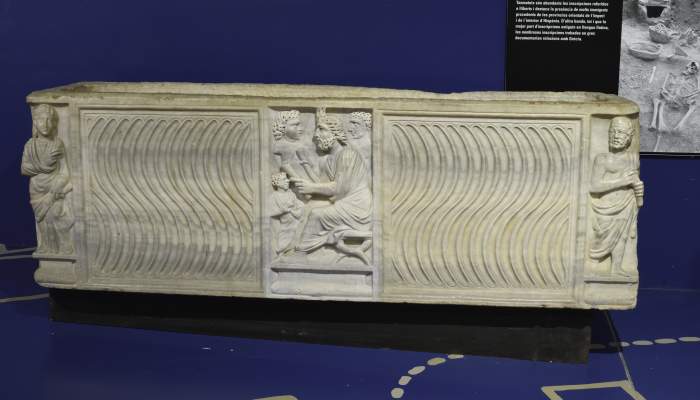 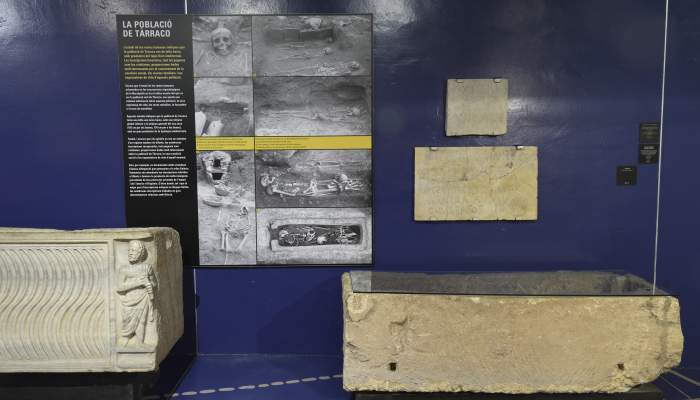 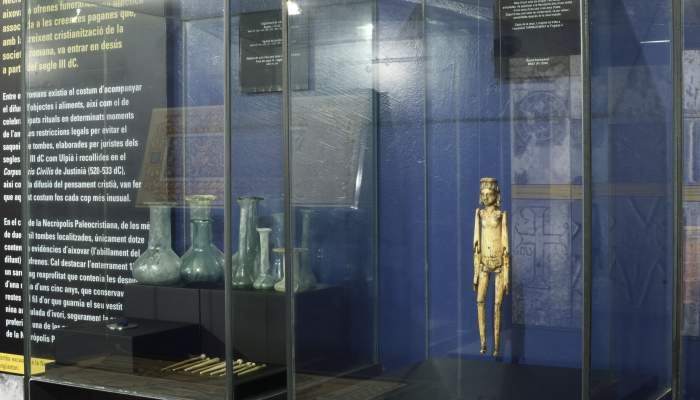 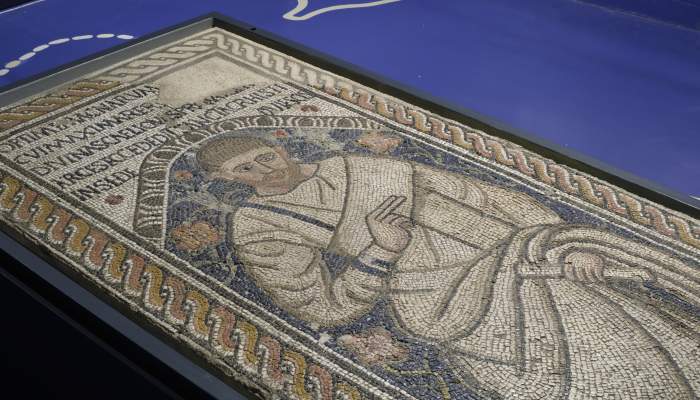