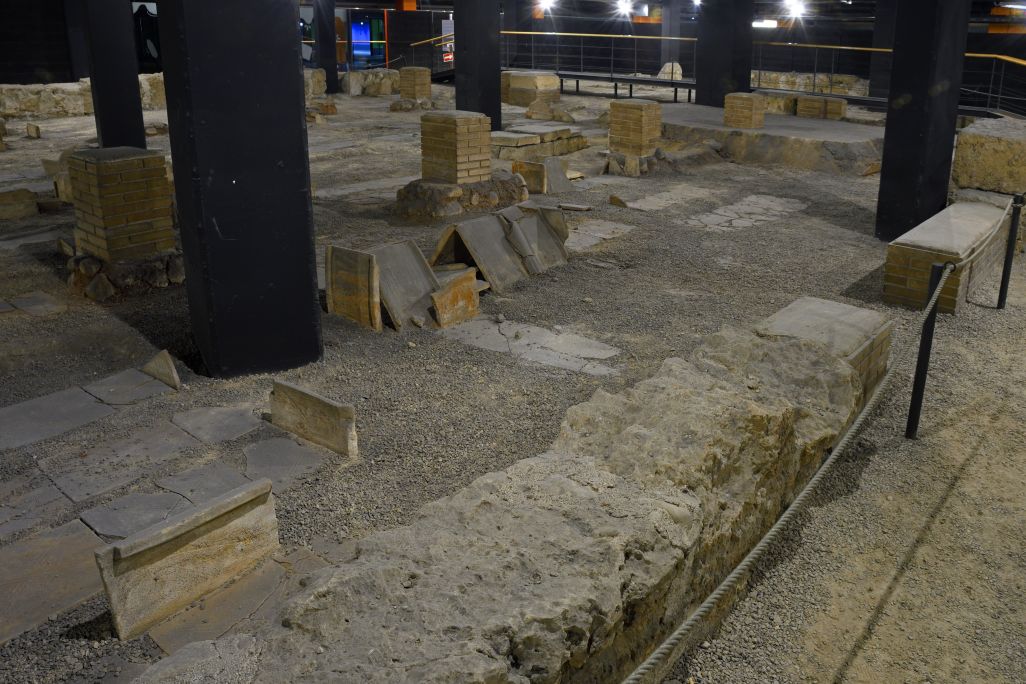 In 1994, whilst carrying out the construction works of the Parc Central shopping centre, a section of a Roman road and the remains of various constructions dating back to the 1st century BC and the 5th century AD were discovered. The most important and best conserved ones, however, are from the 4th and 5th centuries. Faced with the difficulty of conserving these buildings in their original location, they were moved to the underground floor of Parc Central, where they can be visited.

The archaeological remains of the Parc Central site form part of the Francolí Early Christian Complex and would have been connected through a road with the remains that are conserved in the Early Christian Necropolis.

One of these buildings is a basilica, a Christian church consisting of three naves and an atrium, constructed in around 400 AD. Up to 200 tombs were found under its paved floor. At the foot of the central nave is the counter-apse, which is occupied by the tomb of a prominent individual within the community. The atrium, a courtyard surrounded by rooms, is unique in the Iberian Peninsula. 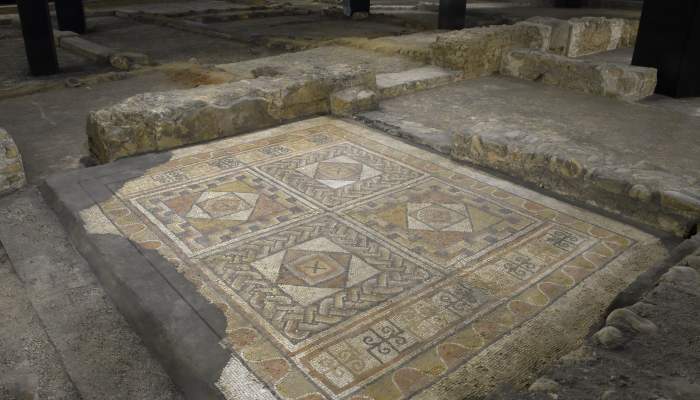 The Road and the Suburban Domu

The Road and the Suburban Domus of the Parc Central Site