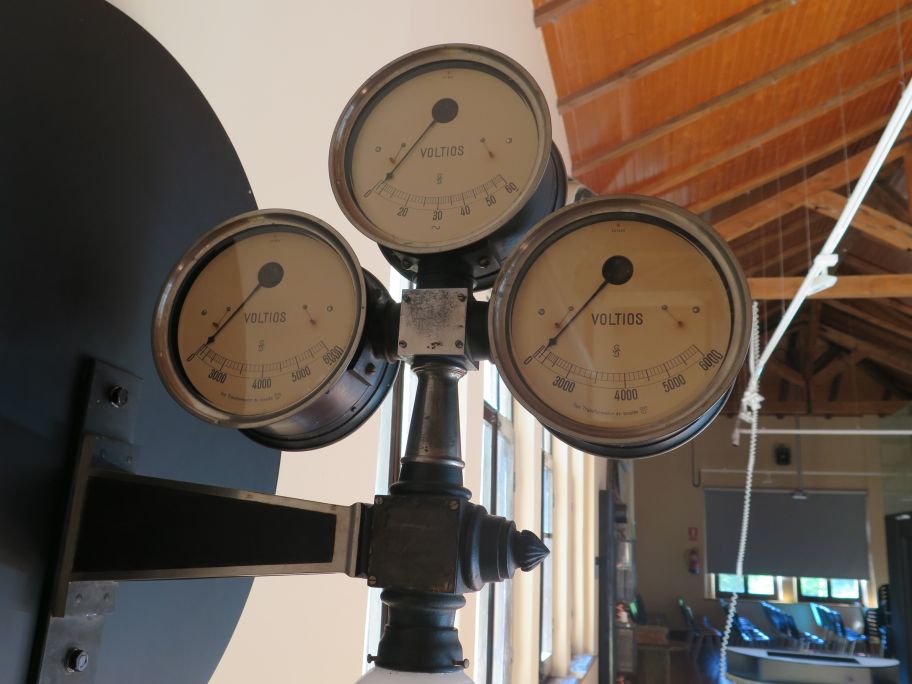 Electricity is an integral part of our lives but it is not a human invention, since we can find it in nature, in lightning, for instance.

Electricity is generated by the transformation of another type of energy (mechanical, thermal or chemical) by means of turbines. In Capdella a Pelton turbine is used. This transmits the mechanical energy of the water into a generator which produces alternating current. Here a lot of energy is produced with relatively little water because the water fall from the lakes through the conduits at Capdella, at 840 metres in height, gives 84 kg/cm² pressure at the turbine. For many years this was the highest waterfall in Europe.

Hydroelectricity generated in Capdella is distributed to consumers through high-voltage cables suspended on pylons. A network of transformers reduces this charge to 220 volts by the time it reaches people’s homes.

Over a hundred years after its commissioning, the power station at Capdella, is still in full production and creates some 25,000 kWh of electricity.

The water in the lakes of Capdella produces electrical current from different points, where there is enough gradient to give it an effective fall. At the top of the system these changes in height are considerable and pressure conduits are used, as those at Capdella, Molinos and Plana de Mont-Ros. Where the gradient is less, water is pre-stored in the lakes and then released as required. While this supplies less pressure, this is compensated for by the enormous quantity of water the lakes put at the system’s disposal. 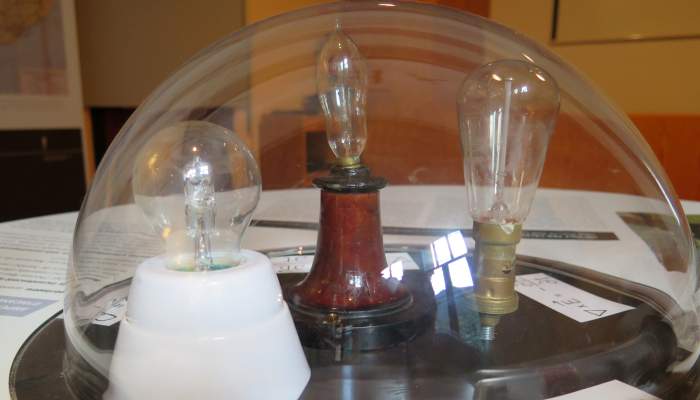