The Regional Manager’s office. The furniture is original and the photographs are of the power stations of the valley.

In 1910 economic life in Catalonia was being suffocated by the high prices demanded for the imported coal on which its industry depended. Catalan businessmen and politicians were actively looking for a cheaper source of energy. Around the turn of the century the power of water to make electricity as an alternative to using coal became apparent. Emili Riu, a businessman and politician born in Sort in 1871, together with the American engineer and entrepreneur Dr Frederick Pearson, foresaw the potential for generating electric power from the south-flowing river systems of the Pyrenees, and set about making it feasible.

From the moment he became aware of the power that water could supply, Emili Riu worked hard to get the appropriate concessions. Once he had these licenses in hand he started to look for the necessary financial backing to build a first power station. In 1911 he established Energía Eléctrica de Cataluña as the company which would build and run the station. It was finished and ready for operation in only 23 months, which was something of a record at the time.

Capdella would be the headquarters for the EEC. The district manager based there was responsible for all aspects of the operation of the first station, and eventually for those of the five more stations which came to be built in the valley.

Emili Riu died in Madrid in 1928, in some obscurity, it seems, despite the great economic and social benefits his enterprise had brought to the whole country. 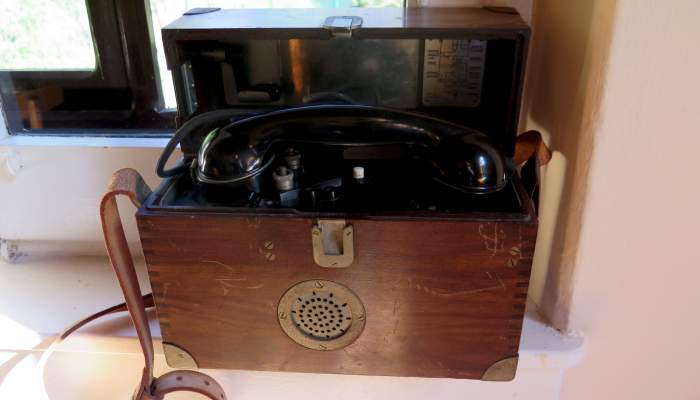