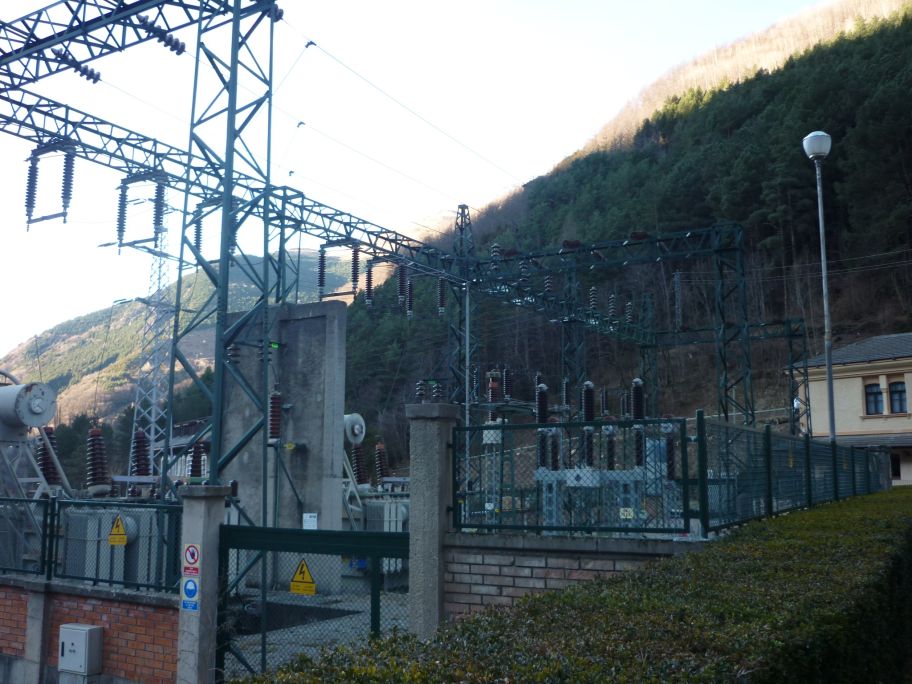 If electricity could not be carried over long distances, a power station would never have been built in Vall Fosca.

Transformers are electrical devices that serve toincrease or decrease the voltage in an alternating current circuit while maintaining the frequency. The voltage is altered by means of mutual electromagnetic induction.

The hydroelectric power industry has managed to develop thanks to transformers, which have made it possible to transmit electricity to places far from where it is produced.

A transformer consists of a nucleus and coil. The nucleus, in which the coil is mounted, serves to conduct the magnetic flow, because it is a powerful conductor. The coil consists of bobbins made from copper filaments.

The principles of transformer operation are based on the theory of electromagnetism, summarised in the Maxwell equations.

Transformers may be found in many places, such as in energy efficient lighting, battery chargers and cars. 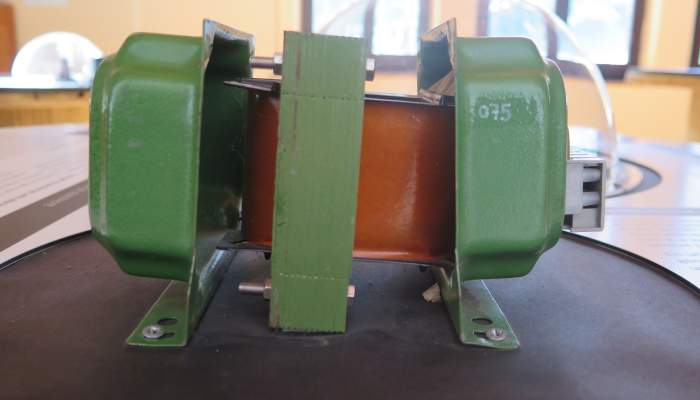