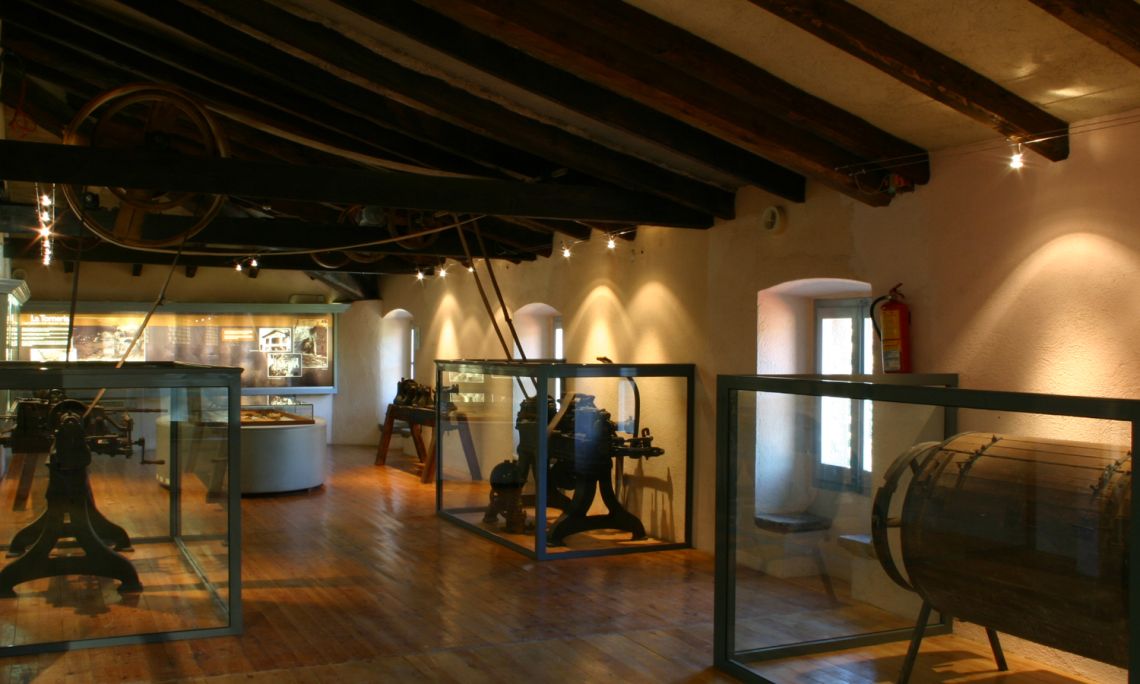 In the late 19th and early 20th centuries Montseny experienced the last major change in lifestyles, motivated by the industrialisation of the country. This process led to major changes in all spheres of society in Montseny on an economic and social level, but also in terms of culture and leisure.

The top floor of the museum is devoted to explaining these changes, the first industries and their relationship with the environment, as exemplified by Arbúcies.

In this model of industrialisation, which comes from the local area and has roots in craftsmanship, the best examples are perhaps the production of car bodies, wooden screws and textiles. These early industrial activities were closely linked to the environment, either through the use of wood as a raw material, or though the role that water plays as a source of energy. 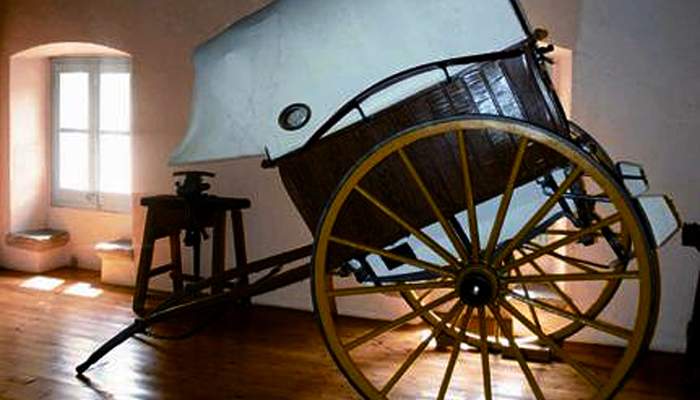 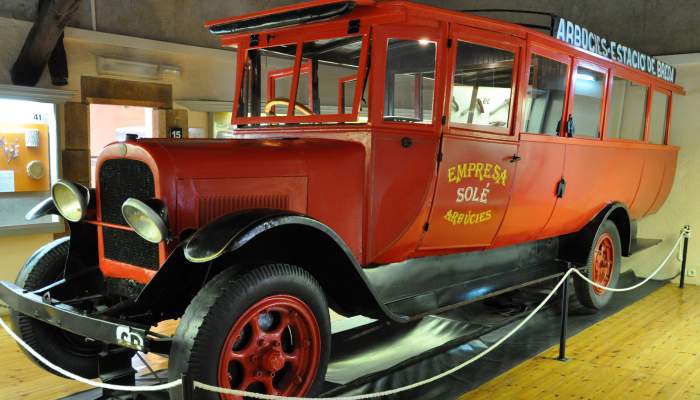 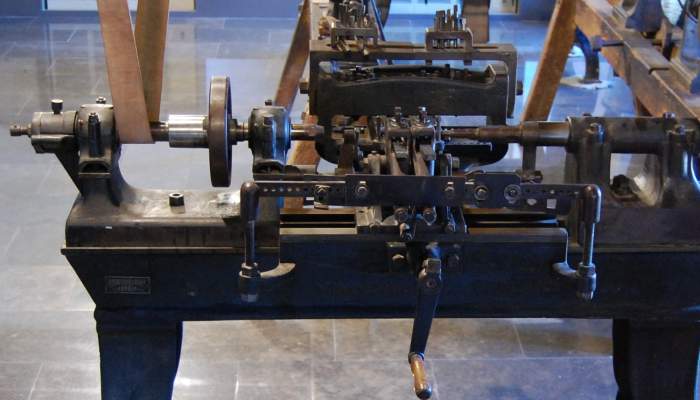