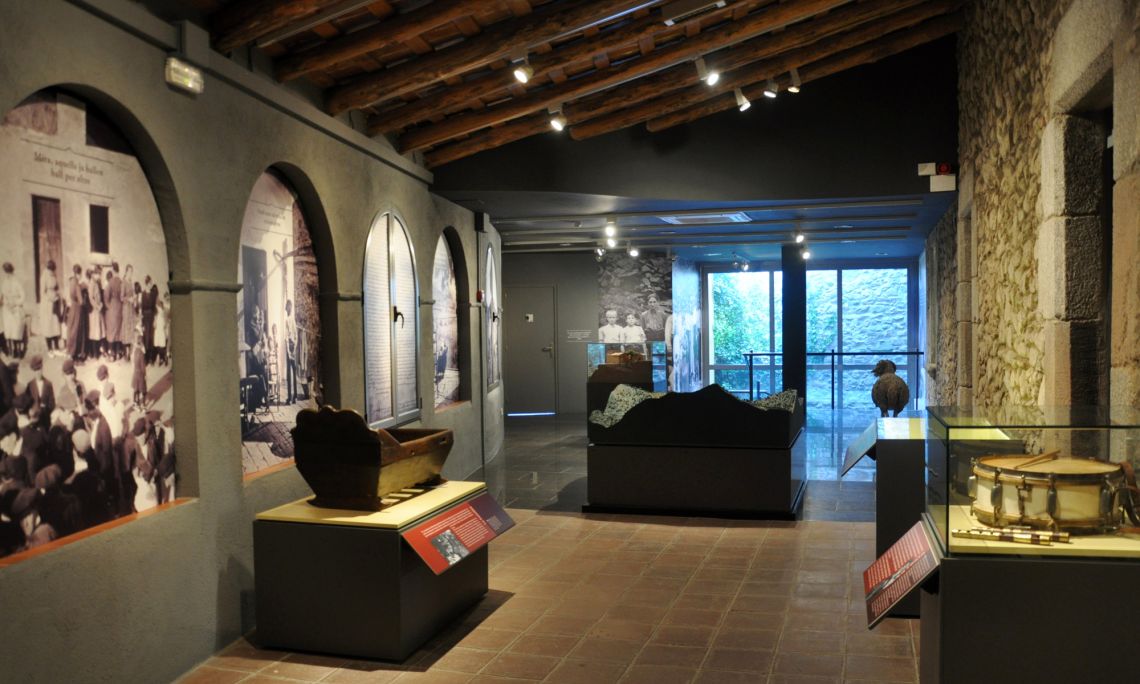 Exhibition room, “The house at Montseny”.

The first floor of the museum is dedicated to a display on the workings of traditional self-sufficient society. This model of society, with roots in medieval times, is structured around the home, from which land was exploited and society was organised. This society was based on economic autonomy and agriculture, livestock and forestry were the main foundations.

07. Farmhouses in the Montseny 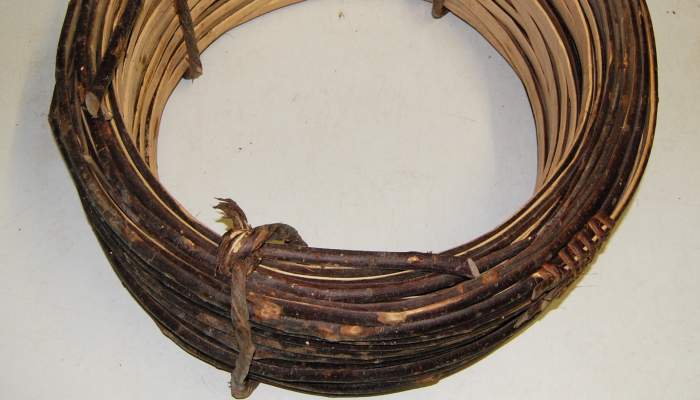 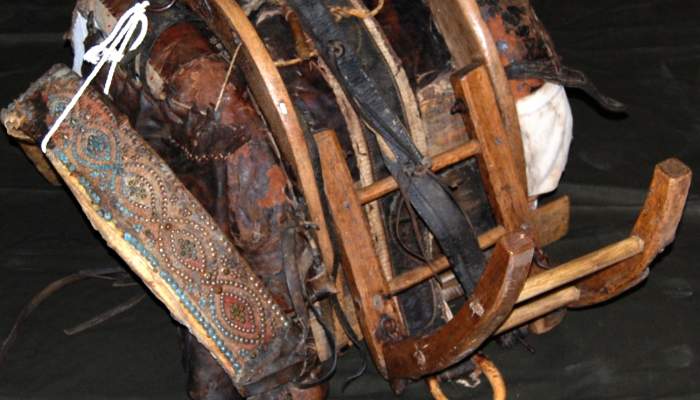 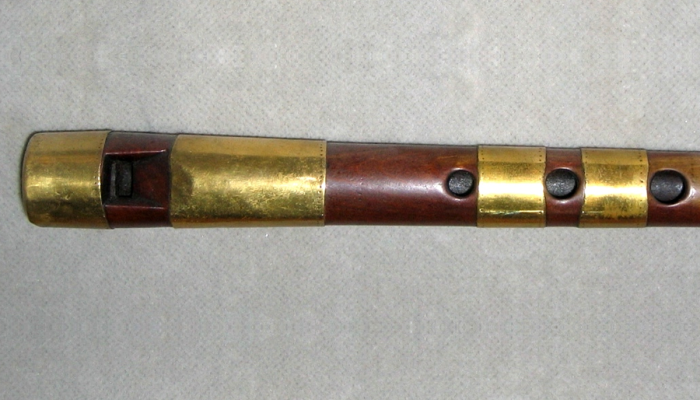 Flute that belonged to the Cla

Flute that belonged to the Clapés brothers