12. Contemporary society: a window on the future 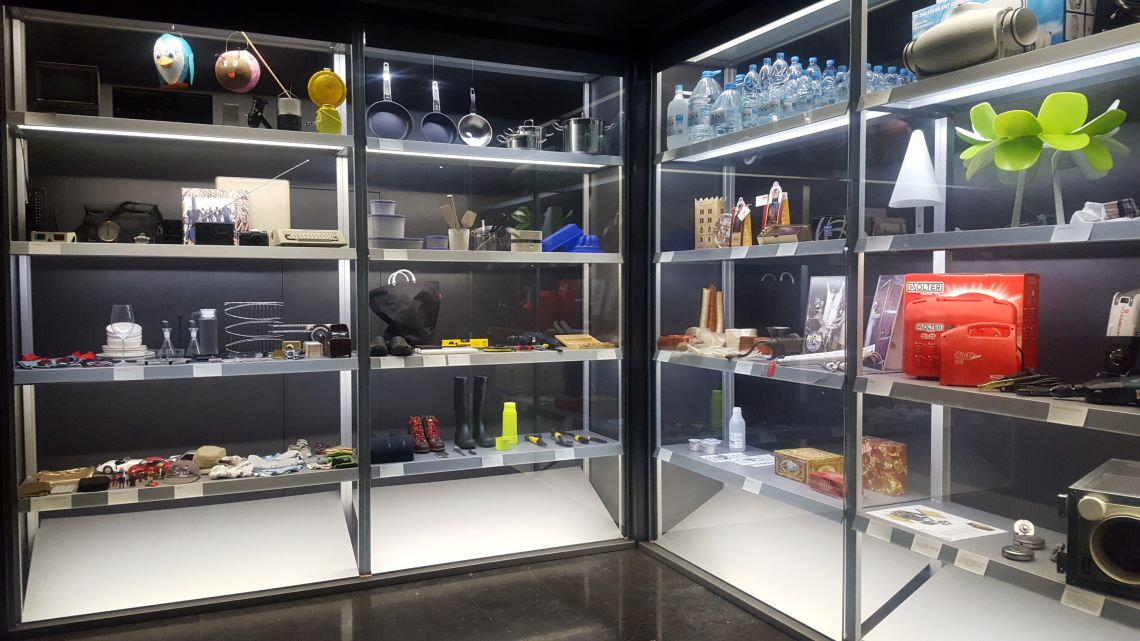 Contemporary society: a window on the future room.

The Museu Etnogràfic de Ripoll displays part of the material legacy of the various generations that have preceded us. These collections speak to us of how the people in the Ripollès district earned a living, what life was like in their homes, what they ate, what they wore for work and for Sunday best. We learn too of their beliefs, how they entertained themselves, as well as the jobs they had in the occupations that have bequeathed us all the objects on display, but which now belong to the past. Today's scholars of social behaviour say that we are immersed in a materialistic culture, that we have never before accumulated so many things around us, and that society has never before consumed so much to satisfy its needs... or its desires.
Catalans, like so many other people around the planet, change houses and jobs with a frequency that would previously have been unthinkable. But we almost never have the time to fully consider the things that make up our social, domestic and working lives. Maybe, during one of these changes there will be time to pause and consider the otherwise unconscious relationship there is between ourselves and the things we have, and we will see the objects that surround us under a new light.